"The residents of Russia’s Amur region woke up Sunday morning to notice an unusual celestial phenomenon – a shining object flying through the sky, leaving a white trail that some social media users compared to the Nike logo.

“[The trace of the alleged meteorite] looked like a trace of the plane, only bigger and much brighter,” an eyewitness from the city of Belogorsk in the Amur region in Russia’s Far East told the local Amur.info website. The swoosh was seen near one of the military units in the city."

posted on Jan, 18 2015 @ 11:16 AM
link
Neat. This is Russia, they test a lot of rockets. Maybe one malfunctioned. That would probably be one of the most probable causes, but it could be something else, including some sort of ionized cloud formation created by a jet or something.
edit on 18-1-2015 by rickymouse because: (no reason given)

Interesting to see no matter what it is.

originally posted by: RoScoLaz4
being described as a meteorite. looks more like a contrail of some sort.

Those meteorites should consume less alcohol, if they can't even fly in a straight line. 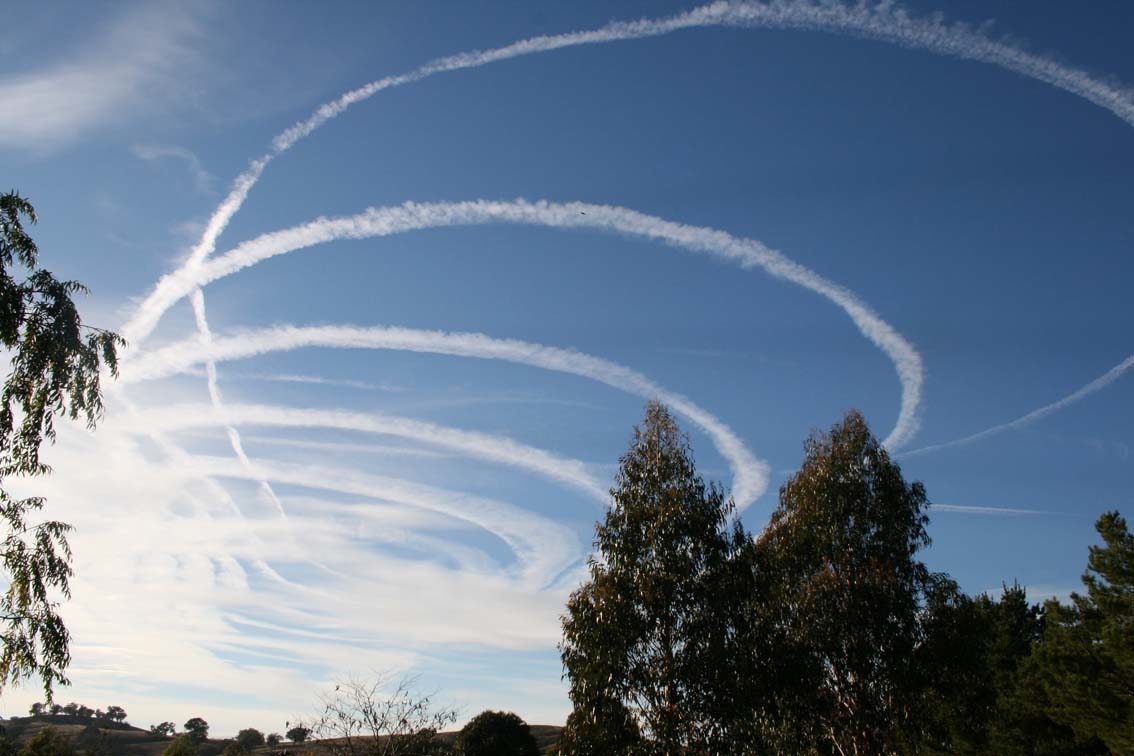 posted on Jan, 18 2015 @ 02:23 PM
link
I would have suggested a contrail from a plane in a holding pattern if not for the fact that people claim it was a bright light the entire time. Of course the sun could be reflecting off the plane, but that would only be a short amount of time, not the entire flight.

Also the trail looks really bright, more than normal (in terms of contrails), which appears a lot like a rocket or missile trail that is outside of the atmosphere in direct sunlight.
edit on 18-1-2015 by WeAre0ne because: (no reason given)