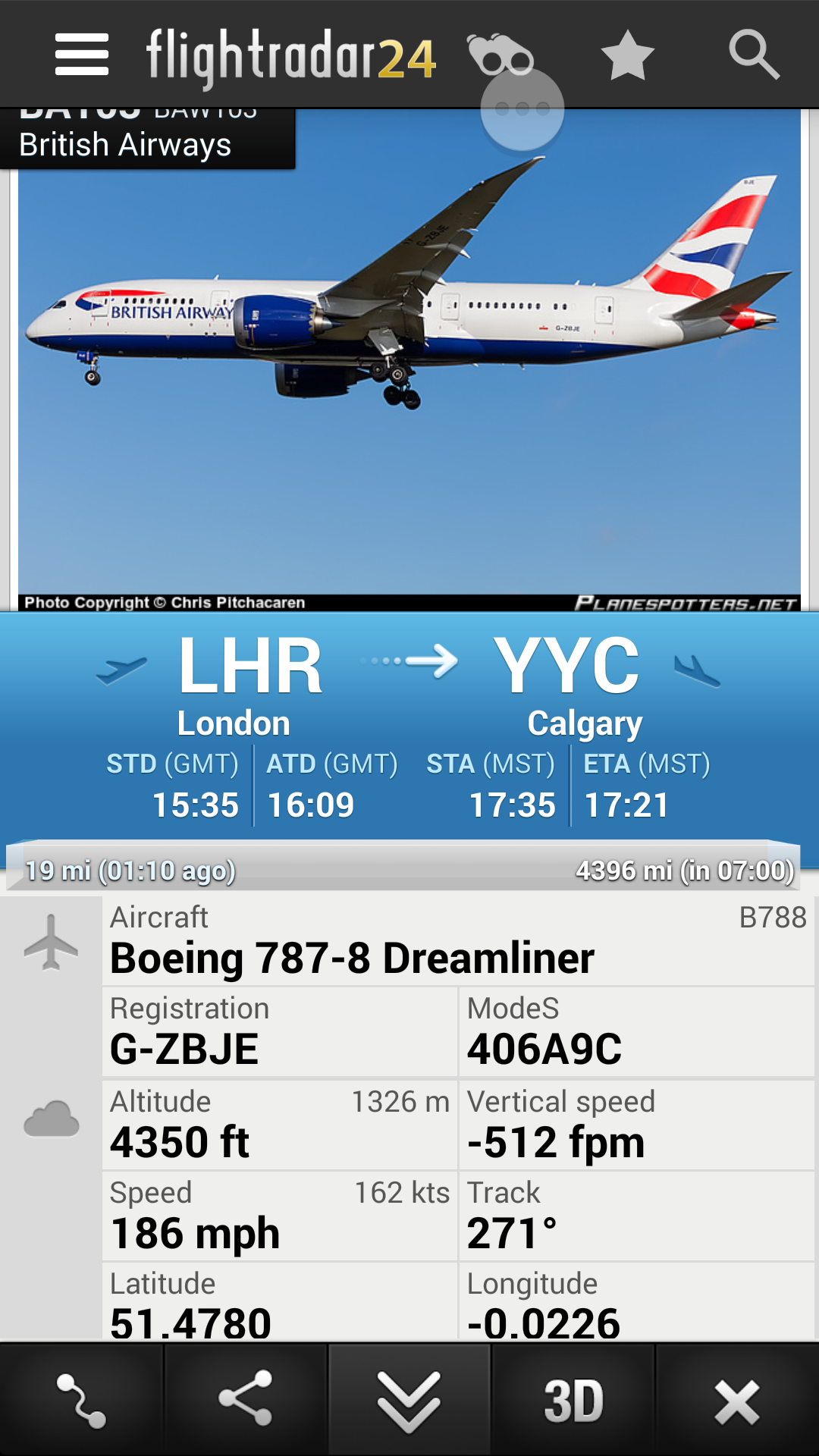 after 7 minutes the flight turned back 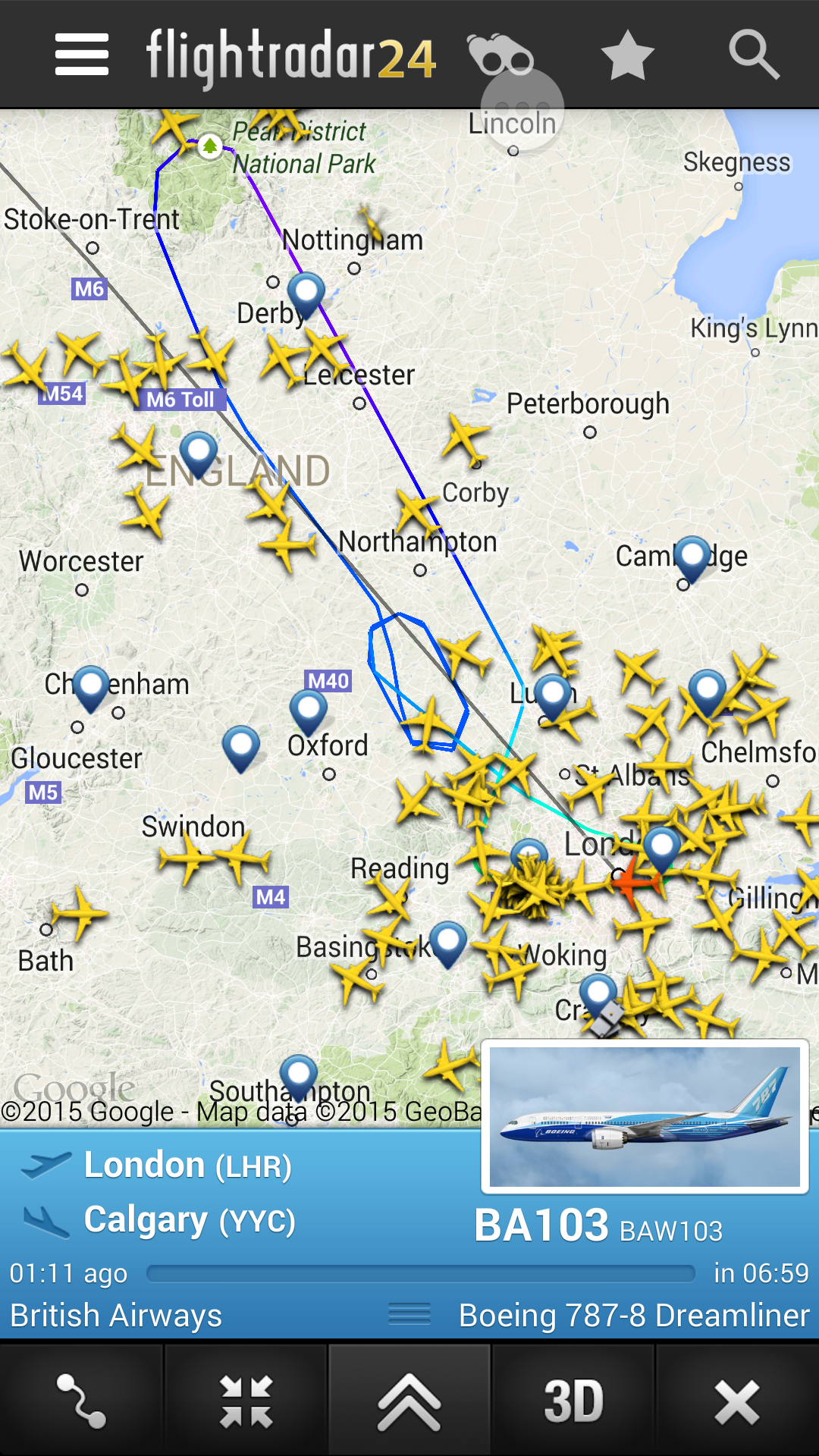 it went into a holding pattern for about 45 minutes 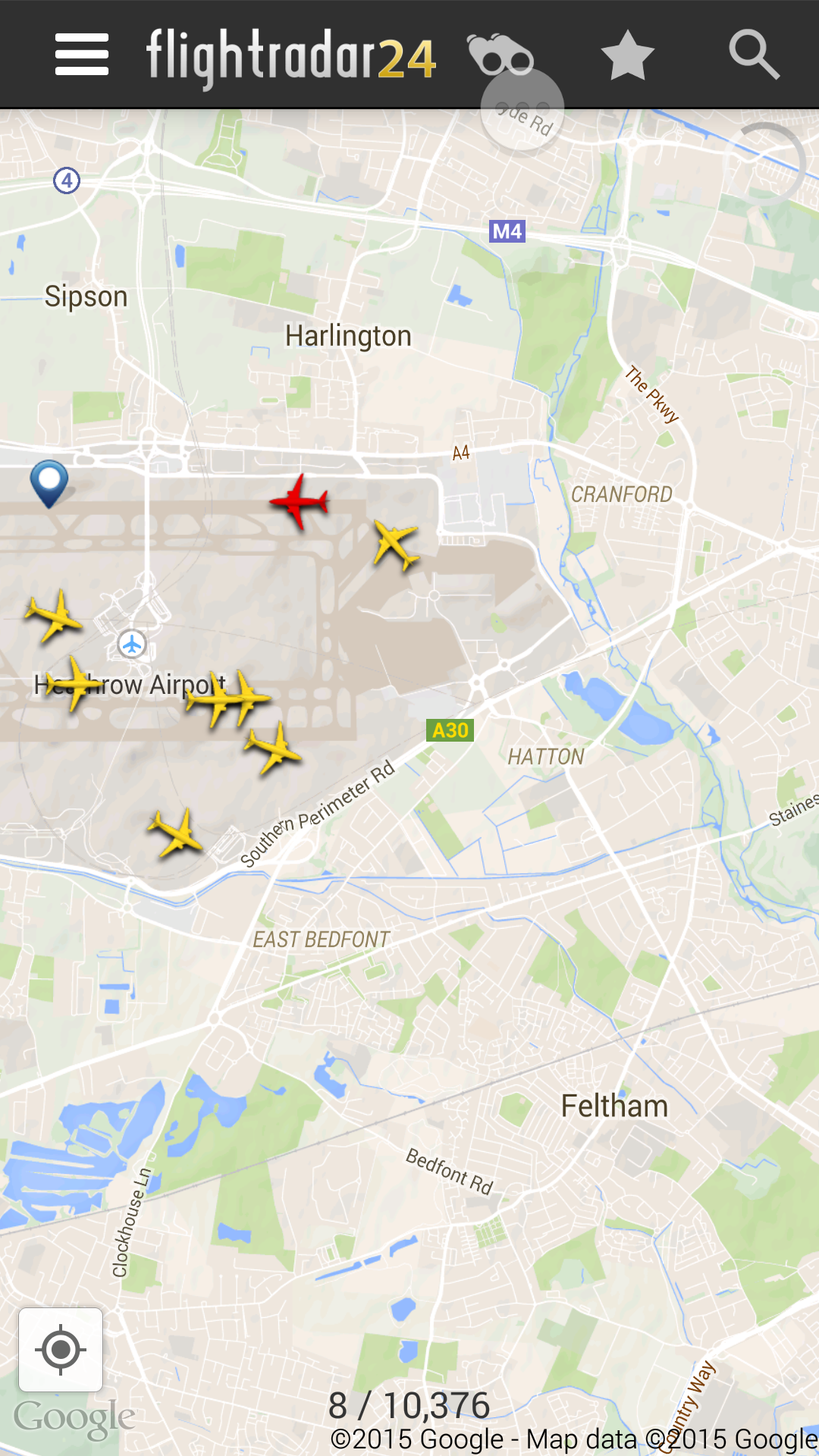 it then headed back to Heathrow 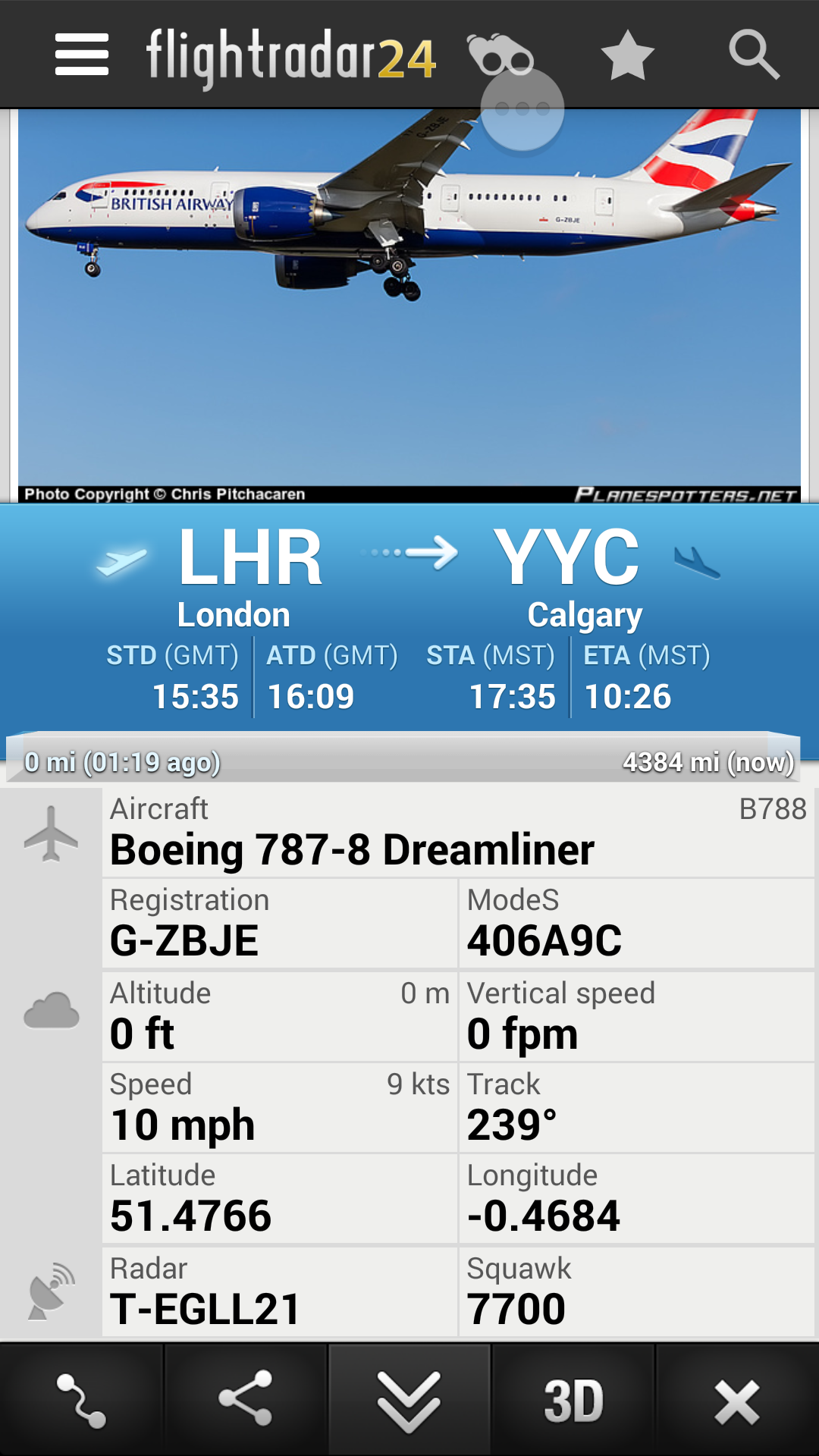 it appears to have landed safely

posted on Jan, 8 2015 @ 12:21 PM
link
A British Airways Boeing 787-800, registration G-ZBJE performing flight BA-103 from London Heathrow,EN (UK) to Calgary,AB (Canada), was climbing through FL350 about 95nm north of London when the crew needed to shut an engine (Trent 1000) down and started to transmit the general emergency squawk via their transponder. The aircraft drifted down to FL200, dumped fuel and returned to London Heathrow for a safe landing on Heathrow's runway 27R about 55 minutes after departure.
Aviation Herald Squawk avherald.com...

In a statement, British Airways said: "The flight crew requested a priority landing as a precaution, and the aircraft landed normally.

This a normal procedure which are flight crew are trained to perform. Our engineers are now inspecting the aircraft. Safety is always our highest priority.
www.ibtimes.co.uk...

posted on Jan, 8 2015 @ 05:06 PM
link
Look at that airspace map! It's a minor miracle Heathrow isn't the epicenter of mid-air collisions.

A British Airways Dreamliner has touched down safely at Heathrow after declaring a “pan” - a level of urgency short of a full-scale emergency. It is believed one of the engines had been shut down.

Flight BA103, a routine service to Calgary, had taken off from the airport shortly after 4pm with 213 passengers on board. The Boeing 787 had travelled about 120 miles north-west and was over Derbyshire at a height of 35,000 feet when it turned around to return to the London area.

The jet flew circuits over Buckinghamshire in order to burn fuel before landing.

It is understood the captain declared a “pan”, indicating an urgent safety concern but not a full-scale emergency that a mayday call would signify. In a statement, British Airways said: "The flight crew requested a priority landing as a precaution".

Were it a full-scale emergency, the aircraft could have landed at Manchester; the fact that the crew chose to return to Heathrow indicates they and staff on the ground were confident of a safe landing at the airline’s main base.

The aircraft landed without problem at 5.26pm, and passengers disembarked as normal. The airline said: "Our engineers are now inspecting the aircraft. Safety is always our highest priority."

It is believed to be the first serious incident involving a British Airways 787. The Dreamliner has had a troubled history. It entered service after a problem-hit gestation in October 2011, but two years ago was temporarily grounded worldwide because of safety concerns about the airline’s batteries.

In an unrelated incident, an empty Ethiopian Airlines 787 caught fire at Heathrow in July 2013.

Separately, British Airways has cancelled 24 domestic and Irish flights to and from London airports as a result of high winds in northern Britain and Ireland. Passengers are being offered refunds or rebooking.
www.independent.co.uk...

posted on Jan, 9 2015 @ 11:45 AM
link
another emergency today, this one from a Montpellier - Strasbourg flight which was in a circling pattern half way through the journey then turned back. But according to my map it passed Montpellier at 9999ft and 238mph onward to the water then disappeared from my screen. I don't know if it landed safely or not at the moment.
Some images,