posted on Dec, 18 2014 @ 03:52 PM
link
I keep reading that the Nasca lines can only be seen from the air. Has anyone ever considered the possibility that the Nasca had one of these?

Or maybe they just held a really big mirror over their heads...?

posted on Dec, 18 2014 @ 04:10 PM
link
Jeese that's your entire post?
Surely you have a little more to go on....though they do say one picture is worth a thousand words................no S&F for you today....
What about hot air balloons?
Or long ago crumbled observation towers?
Maybe they went into the hills to view the pictures (looks kinds like its hilly there)
Or perhaps astral travel was the medium by which viewing took place....who knows what kind of cacti grow nearby in their desert?
edit on 18-12-2014 by stirling because: (no reason given)
edit on 18-12-2014 by stirling because: (no reason given)

No your the first !
Double facepalm !

But then, I'm not drawing huge ugly things in the earth. :/ yet.

posted on Dec, 18 2014 @ 06:01 PM
link
I think people are making a huge mistake by assuming that the figures were meant to be seen in their entirety, from the air. What seems much more plausible to me is that these lines trace out paths that are meant to be walked, and they likely have some kind of mystical or spiritual significance. And even if they were meant to be seen from the air people are still making a mistake by assuming there was anyone to see the figures at all. The religious beliefs or general legends the culture possessed could have convinced them they were being watched, or that some visitors would come from the sky, but this does not imply aliens by any means. I know you did not mention this, but it seems to be an idea that has gained a lot of traction within the "ancient astronaut" group. I just shake my head when I watch the show with the same name, because the leaps made in logic are great. These lines are just one of those instances.

People should look at what the actual scholars, those who study not just the lines, but the people and culture itself, have to say if they wish to find their answers. Instead of learning everything about the people who made the lines, in an attempt to find any spiritual or practical reason for the creation of the lines and figures, these delusional individuals simply assume that aliens must be involved. There is absolutely nothing that suggests this, not even the fact that to get a clear view of the lines you have to be in the sky. Again, how does anyone know these lines were supposed to be viewed at all?

Regarding your hang-glider idea, I think it is extremely improbable. And I can guarantee that if they were using such devices they would have recorded this fact in their art in some fashion. I do not think they possessed the know-how to construct such a device anyway. The forces of the air would likely have torn it to pieces, as it would not have been able to withstand these forces. They couldn't mold metal into a frame shape, and would have to have used sticks. Using the same materials today such a device could be constructed, but we know a heck of a lot more about flight than they did. And I don't know if they even possessed fabric that could withstand the forces involved. And then they would need some way to attach that fabric to the frame. And even creating a glider that could withstand the forces, and actually catch the air, you still have the problem of balancing the thing, otherwise it will fly about as well as a rock. And rocks don't fly very well, lol.
edit on 12/18/14 by JiggyPotamus because: (no reason given)

Since when are rude off topic remarks a hallmark of ATS? The topic is clear so please keep this on the topic and if you are not interested, don't post. This will be the only warning.

The forces of the air would likely have torn it to pieces, as it would not have been able to withstand these forces. They couldn't mold metal into a frame shape, and would have to have used sticks.

yeah right sticks and cloth for wings that's a good one...sort of like Orville and Wilbur did.....OK

How Ironic, I guess they think they are above the law... 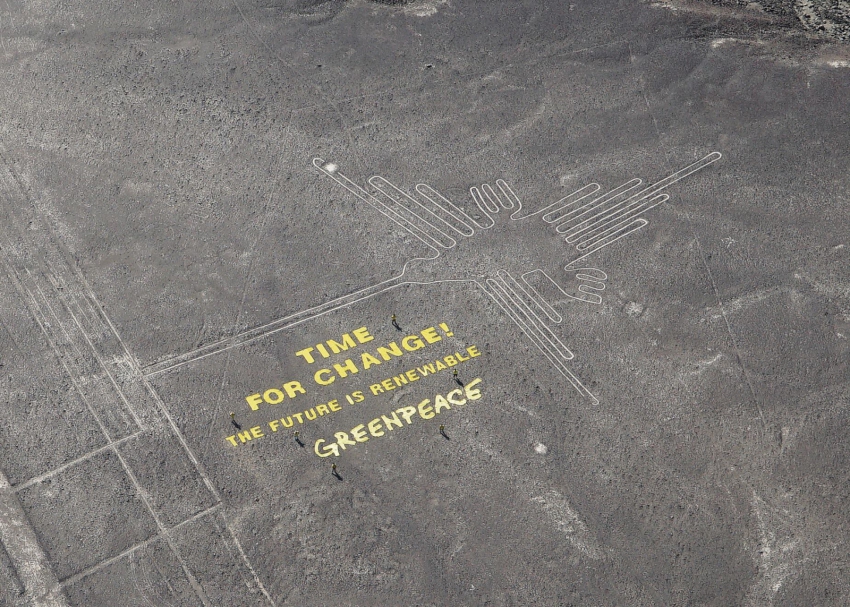 Real intelligent individuals we are dealing with here...
Most are inbreds

I was angry as hell when i read this, they permanently ruined the Hummingbird
edit on 12/19/2014 by HomerinNC because: (no reason given)