Jack is Back Version 1.1 (Halloween Poem)

In the dark he hides from view,
Waiting patiently just for you.
And if you are not careful tonight,
He will feed on your eternal light.

Dressed in rags from head to feet,
The last guy you'll ever want to meet.
His flesh barely attached to his bones,
His stench so bad, it will kill you alone.

Blood drips from his mouth and eyes,
He follows you to where you reside.
His long bony fingers reach out for you,
If you're chosen, there's nothing you can do.


His laugh is the wails of a thousand dead,
And if you hear it, deep inside your head,
He will soon be coming to take your soul,
To give you pain like you've never known.

Allowed out of his chains only once a year,
On all hallows eve, when kids have the most fear.
The ghosts and demons that roam the street,
Will be nothing if Jack is the one you meet.


So be careful when out on this all hallows eve,
Stay away from the dark, travel in threes.
Jack might pick you for his dinner tonight,
If he sees you alone, in the dark, he just might. 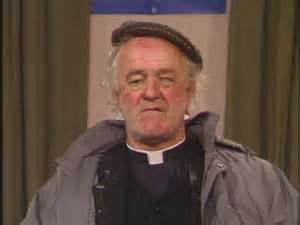