Celebrities retouched as "average people" by New York artist: Who's your favorite?

posted on Jul, 22 2014 @ 02:34 PM
link
As a comment on the constant hoopla over Photoshopped celebrity photos to create unrealistic images of beauty, a New York City artist called Danny Evans has retouched some celebrity images to give us an interpretation of what these stars may have looked like as "average Joes".

OK, none of the images are really "ugly", and I guess he was thinking away the most costly procedures stars engage in to look young, slim, fit and fashionable.
I guess he also targeted aspects that images of beauty currently tend to edit out.

My favorite would be David Beckham and Brad Pitt, and I'd still think they are good looking men, even as lower class renditions of masculinity.

I suppose John Travolta doesn't really look much better or worse, although Tom Cruise may indeed have benefited from holistic regimens.
www.crazecentral.com...
edit on 22-7-2014 by halfoldman because: (no reason given)

Why are they all overweight? Not all average people are overweight!

I think Madonna looks so much better in that pic.
edit on 22-7-2014 by Agartha because: (no reason given)

posted on Jul, 22 2014 @ 02:52 PM
link
a reply to: Agartha
They are interpretations, and I'm not sure why adding weight was chosen more for some images rather than others.
I would guess it's because diets and surgical procedures to control weight are more associated with some stars in the celebrity press, although it may also comment on background (what do a lot of "average people" from those communities look like at that age, or why do certain celebrities look "good" or exemplary to certain target markets because they manage certain "defects").
Good question, although it strikes one as more hilarious for some celebrities than others, which raises interesting questions on body image and culture. 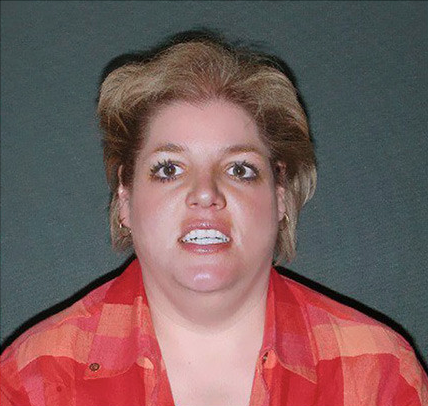 Is this what most Americans look like?
I don't think so, and I've got plenty of American friends.

posted on Jul, 22 2014 @ 03:42 PM
link
a reply to: Rainbowresidue
OK, I agree on the weight issue, although I don't think it was as simple as Evans just making them all look obese.
There's a lot of other nuances with the weight (skin, hair, clothes).
I find that he does turn the stars into recognizable people that one sees every day, while keeping their most salient features.

For Kim we get two interpretations (a "fat" Kim with Kanye, and a more slim but "tackier" dressed Kim with the other Kardashian ladies).

Evans also poked fun at the British royalty with William and Kate, and after recently viewing a documentary on Queen Victoria and her offspring, he might be on to something.

The fact is that looking fashionable is a full time job for many celebrities, whereas many people don't have the time or hired experts to achieve this.

For some celebrities a battle against shrinking and expanding weight has been a virtual public circus (Oprah or Kirstie Alley), and perhaps in their cases it wouldn't be funny.

Yet, promising slimness is the major lifestyle industry at present, and also a huge social anxiety thanks to magazines sold by celebrity images, and some of these stars even endorse and sell products or diets that are supposed to make people thin.
Whether any of these things can really make all people slim (or even fatter after a few years of yo-yo dieting, or with ruined bones and muscles due to too much working out) remains scientifically debatable.

Sure, there's a lot of fit and fantastic looking average people, along with many who are not, but celebrity image editing only goes in the direction of younger and slimmer features, and here we could also ask why it only supports a certain construction of beauty?
If these stars didn't painstakingly follow that construction of beauty, how many of them would still be in the magazines?

Not only that, but certain constructions of beauty may also be cultural (the fuller figure is widely desirable in South Africa, for example, or a focus on youth may not be ubiquitous).
Some may prefer masculinity a little more on the unkempt side.
Evans gives some stars physiques of what still passed as "celebrity bodies" in the 1980s, which is seemingly no longer good enough.
Although many of the celebrities may be American, they are globally known, so I don't see it as an attack on Americans as such, but rather playing with certain constructions of beauty. 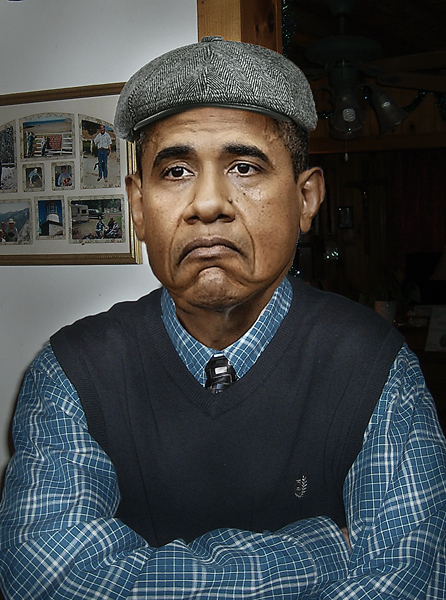 I do not understand why they did that Twilight girl, she already looks like an average girl in all pics I have seen, pretty but not overdone, was still pretty without much of change.

I loved/hate the Kardashian ones. Tom Cruise and the sweat, eek, yuck, but funny as heck.

posted on Jul, 22 2014 @ 04:24 PM
link
A few were mild improvements. Madonna definitely looked better in her "average joe" make-over... she looked like a hot grandma. 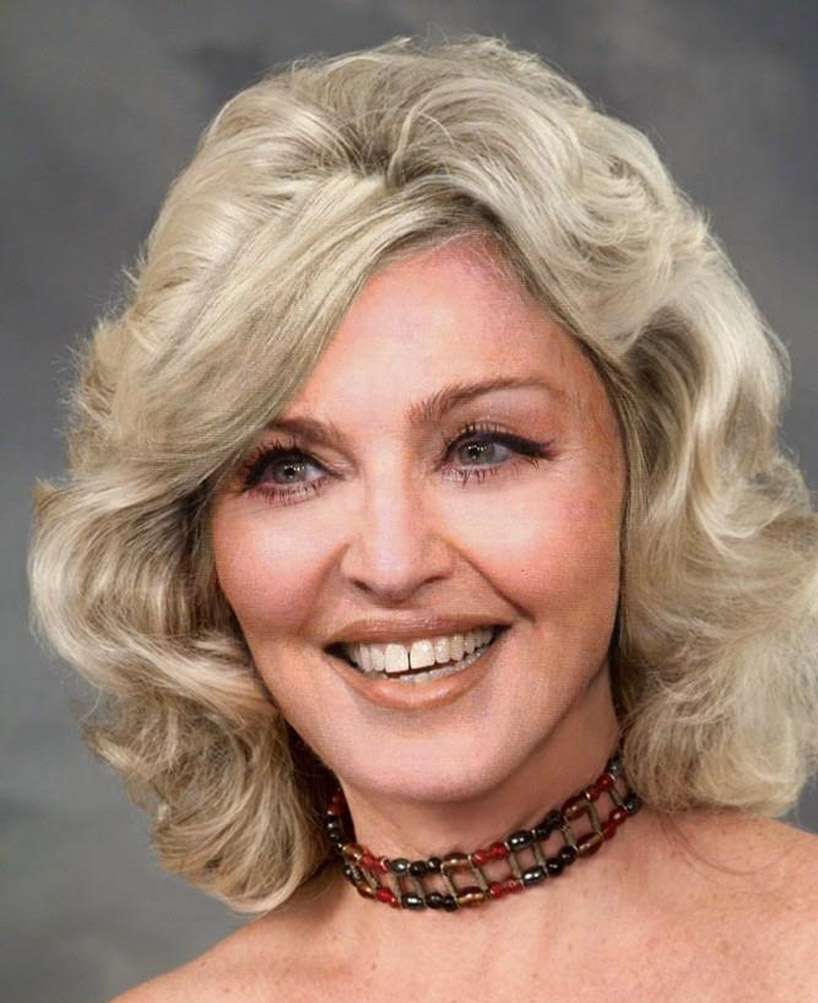 posted on Jul, 22 2014 @ 05:32 PM
link
a reply to: VegHead
I agree, she looks like a lady one could actually have a drink and dance with at the local pub, rather than bones poking out of strange places.

In Madonna's case the "average" interpretation looks better (if not even less freakish) to me.

posted on Jul, 23 2014 @ 07:56 AM
link
I think the adding of the weight was to make his life a little easier... by the looks of things he has looked through stock images of people with roughly the same face shape at the celebrities face, then cut out their facial features, removed the same features from the Celebs and then pasted and matched the skin tone, the bigger the person the easier this would be to do (or more importantly the easier it would be to resolve mistakes).