ATS Live: 216: Interview With Barry Carter of Mysteries of ORMUS, 4th of July, UFOs and MUCH MORE!!!

A Century-Old Mystery: the 1561 UFOs Over Nuremberg
www.abovetopsecret.com... 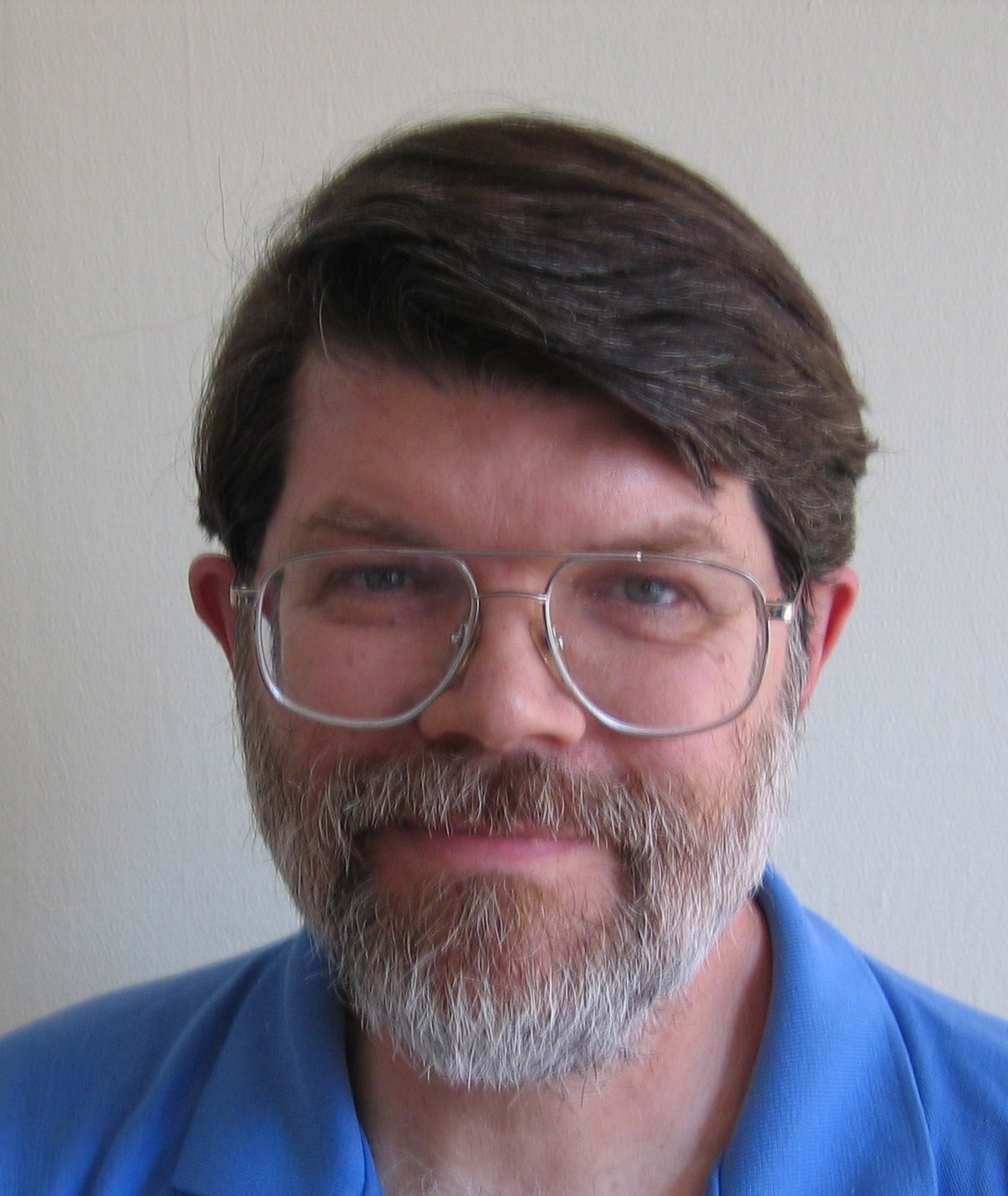 After the workshop we decided to try and recreate my friend's earlier experiments. Since this time, Jim has developed methods to convert ORMUS to metal and metal to ORMUS. He can trap ORMUS elements out of mountain streams with a passive trap.

Since 1995 I have been working with others to develop theories about how this all works. These theories starts with Hudson's theory but are much more comprehensive.

I have been working almost full time on ORMUS stuff since 1996. After attending Hudson's Portland presentation in 1995 I transcribed the entire lecture and portions of the workshop and put them on the internet. In early 1996 I got an incomplete transcript of his Dallas lecture from someone else so I finished that up and got it on the web. I also scanned and corrected Hudson's patent and put it on the web around this time.

By 2045 "The Top Species Will No Longer Be Humans"
www.abovetopsecret.com...

Contrails *do* influence the weather, here is proof by NASA
www.abovetopsecret.com...

There are no angels.
www.abovetopsecret.com... 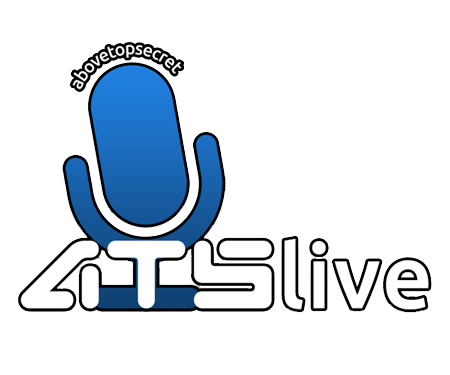 ATS Live Radio - virtually everywhere
edit on 7/5/2014 by semperfortis because: (no reason given)

posted on Jul, 5 2014 @ 09:28 AM
link
Looking forward to the show. This, Reality Remix Laura's show and Bushcraft are the best talk radio on the web! And no...I'm not kissing anybodies ass...I really do like it! It's about the things that are rarely discussed on regular radio. Always a learning experience. Even if I do disagree from time to time.

Thank you so much for the positive feedback. And disagreeing is a healthy part of getting information out there. Without dissension there is no room for growth, because we would all know and believe exactly the same thing.

The key is researching anything you don't know fully, or understand, or even a point of view with which you adamantly disagree. I have found my point of view sometimes alters, even if in a miniscule manner, because I wanted to know WHY someone holds a dissenting view.

One you DO NOT want to miss..

Just check out the links for any questions you may have..

posted on Jul, 5 2014 @ 01:20 PM
link
Love Laura's show. I could listen to her dulcet tones all day, and night
The ATS shows are very different, I admit I can only listen to radio equivalents which have no DJs just music, as I cant bare the rubbish they go on with, not to mention Shock jocks.
People don't listen and talk enough anymore......except on ATS live radio of course

Tune in folks! Go to chat as well...I'll be there. Stop in and say hi!

Garth is going to bring us all the topics we aren't going to discuss first.

Then an interesting guest for hour two.

originally posted by: EyesOpenMouthShut
I blew up the toilet after a case of beer

I've spent the past 2 and half hours vacuuming up my hallway and bathroom carpets as my Bathroom plumbing decided to break on me. I'm taking a break as I've already dumped out of the Wet/Dry vac 6 times of 6 gallons each.. Thats 36 gallons so far.. Cripes!

I'm pretty sure I'm going to have to rip out the carpet and get rid of the padding below.

So taking a break and listening a bit as Wet carpet in 100 degree weather is a mighty fine smell..

Here is the link to Dr. Stu's Podcast. Enjoy

Poor guy, i really do feel bad for you right now. have one on me

Well, now you have a opportunity to replace the carpeting with a wood floor.

Oh Johnny I feel for you dude, that is horrible!
And to happen on a holiday weekend really sucks bro!

posted on Jul, 5 2014 @ 09:28 PM
link
ORMUS is it something like colloidal silver but a
white gold powder? I guess in the same form? Would
you mix it the same?

posted on Jul, 5 2014 @ 10:46 PM
link
Wanted to offer a few links just in case your interested in learning more about this mysterious ORMUS as I am (always seems like I walk away after an ORMUS interview with more questions than answers...)

The study of biological transmutation can be said to have begun in the 17th century with the famous experiment by von Helmont, who grew a willow tree in a clay vase with 200 pounds of soil. After 5 years, he dried the soil and found that its weight had decreased by only 2 ounces: "Water alone had, therefore, been sufficient to produce 160 pounds of wood, bark and roots" (plus fallen leaves which he did not weigh). Presumably, there were some minerals in the water he fed to the tree. Nowadays we know that plants form carbohydrates from atmospheric carbon dioxide, but their mineral content is derived from soil, not air. It may be possible, however, that the ORMEs (Orbitally Rearranged Monoatomic Elements), discovered by David Hudson in the 1980s, exist in the atmosphere and are utilized by plants.

A French researcher named Louis Kervran was then the Conferences Director at the University of Paris, and his first paper was published in La Revue Generale Des Sciences, July 1960.

Kervran pointed out, the ground in the area known as Brittany contained no calcium; however, every day a hen would lay a perfectly normal egg, with a perfectly normal shell containing calcium. The hens do eagerly peck mica from the soil, and mica contains potassium - a single step below calcium in the standard table of elements. It appears that the hens may transmute some of the potassium to calcium. Hens denied calcium but not potassium, stay perfectly healthy and lay perfectly normal eggs. Hens denied both potassium and calcium will be sickly and lay only soft-shelled eggs. If these sick chickens are allowed to peck only mica - which they will frantically do - everything returns to normal again.

Japanese researchers replicated Kervran's astounding results to their complete satisfaction & recommended him to the Nobel Committee for a Nobel Prize for his work. Thus Kervran became a Nobel nominee, though he was not granted the prize.

Over a century ago, a chemist named Albrecht von Herzeele proved that germinating seeds somehow transmuted elements in the process. In 1873 von Herzeele published a book, The Origin of Inorganic Substances, where he showed research proving that plants continuously create material elements.

Lawes and Gilbert, two British researchers, also found that plants could "extract" more elements from the soil than the soil actually contained in the first place.