These 20 Clever Drawings Will Make You Question Everything Wrong With The World!

They say a picture is worth a thousand words...

These 20 Clever Drawings Will Make You Question Everything Wrong With The World! 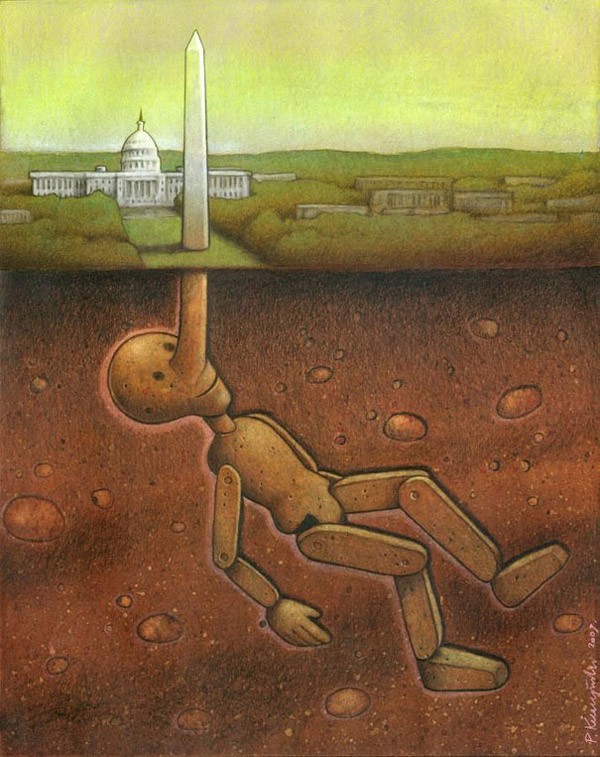 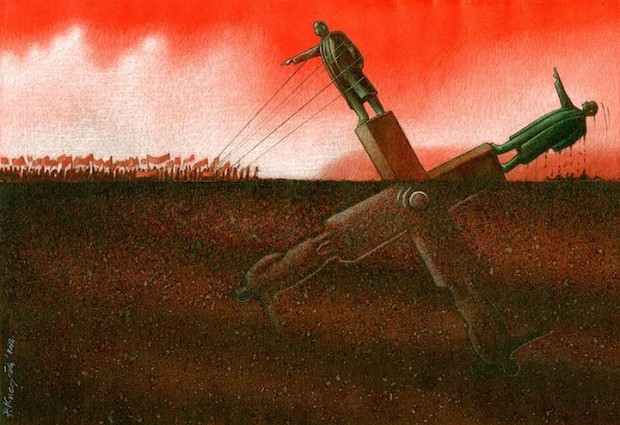 That one made me question.

Was his action out of ignorance or desperation ? 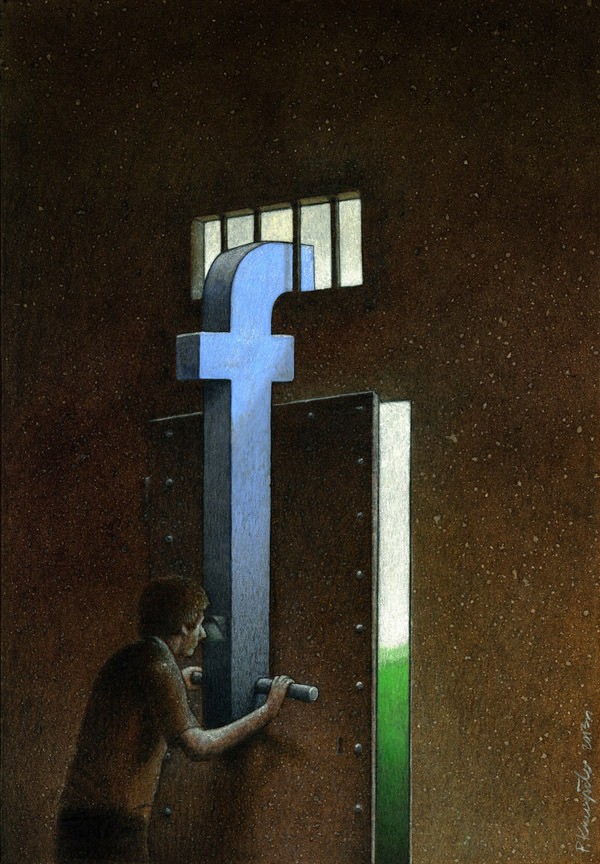 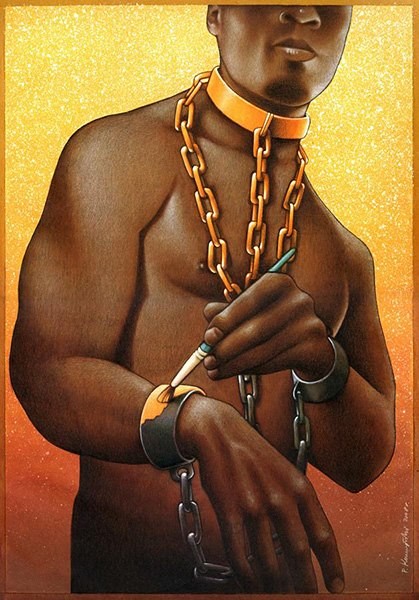 These remind me of Banksy's work, reflections of questionable status quos. All these are cleverly accurate and say so much.
Art really has it's place in our world to reflect truth like no other at times.
edit on 27-5-2014 by speculativeoptimist because: (no reason given)

posted on May, 27 2014 @ 05:34 PM
link
a reply to: speculativeoptimist
The fact of spying on something that is already open to view is indeed perverse.

posted on May, 27 2014 @ 05:38 PM
link
a reply to: dollukka
There is a saying in England, today's news is tomorrows wrapping paper...in that it means nothing, art is subjective so I take that from it

posted on May, 27 2014 @ 05:44 PM
link
I can only take from the last one the injustice in the world, regardless of who you are, your reality is defined by where you are born. Hence the obviously westernised child playing with a train whereas the child clothed as a worker works... Subjectivism once again

originally posted by: SLAYER69
a reply to: Jonjonj

That one made me question.

Was his action out of ignorance or desperation ?


Good point.
It would probably have been just as cold on the other side of the wall.
On the other hand - poverty (hunger, lack of shelter, thirst, cold) &/or despair can mess with one's judgment - and get you to eat/destroy your salvation.

ETA: It's obvious that the boy had climbed, at least part way up the ladder... So, it isn't as if he didn't know how to use it. But - maybe he never climbed high enough to see/realize that it was any more useful than to get a higher view of his enclosure.
IDK
edit on 5/27/2014 by WanDash because: just - more

This one made me think about that statue of Sadam being pulled down. Had they seen this pic first they might have realised what they were doing!