posted on Apr, 21 2014 @ 02:18 PM
link
The Lyrids produce about 20 meteors an hour, and they come in at 110,000 m.p.h.
I love to watch these events, but, I'll probably be asleep during the best viewing time, which will be midnight until dawn tomorrow morning, April 22. However, I thought I'd pass this on to anyone who wasn't aware that this is happening tonight. 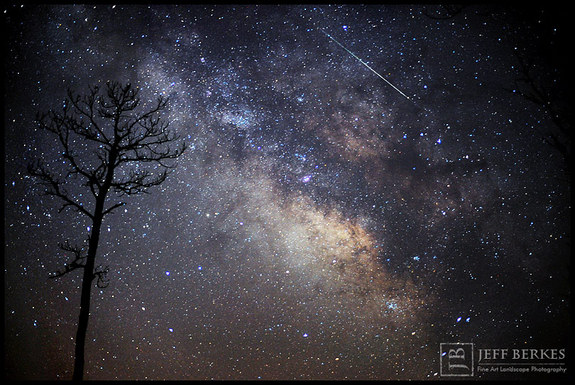 See more awesome pictures from 2013 at this link:
www.space.com...

The annual Lyrid meteor shower occurs every year when Earth passes through debris left behind by Comet Thatcher, which makes a full orbit of the sun once every 415 years. At its peak this year — which is expected to happen in the pre-dawn hours Tuesday (April 22) — the Lyrid shower should produce about 20 meteors per hour. You can watch the Lyrid meteor shower webcasts on Space.com via the online Slooh community telescope and NASA.


Seriously though, thanks for the information and the reminder. I was looking for some meteors last night when I took my dog out for the last "business trip" of the night, but I didn't see any.

posted on Apr, 21 2014 @ 03:23 PM
link
Thanks for the info. S&F It would be nice to have good shower for once I haven't seen a good one in years. And seeing how the local forecast looks for rain I won't be seeing one this year either.

posted on Apr, 21 2014 @ 03:46 PM
link
Mostly cloudy here tonight as well. Doubt I'll be able to catch anything but I'm sure going to try. Thanks for reminding me OP

Has a list of all meteor showers for the year