VIENNA (AP) — Austrian-born actor Maximilian Schell, a fugitive from Adolf Hitler who became a Hollywood favorite and won an Oscar for his role as a defense attorney in "Judgment at Nuremberg," has died. He was 83.

Schell's agent, Patricia Baumbauer, said Saturday he died overnight at a hospital in the Austrian city of Innsbruck following a "sudden illness." 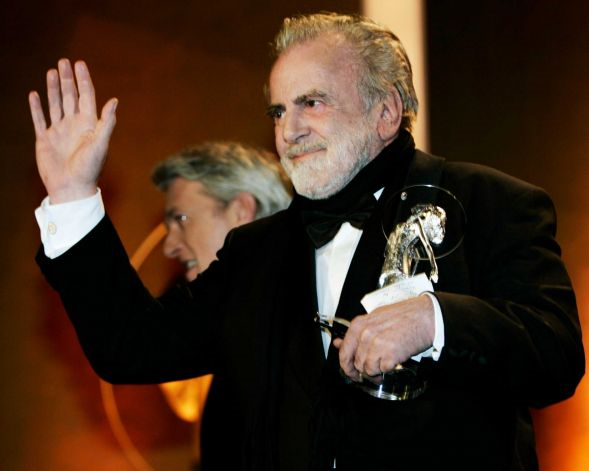