Not sure if this has been posted already; if so, please link. 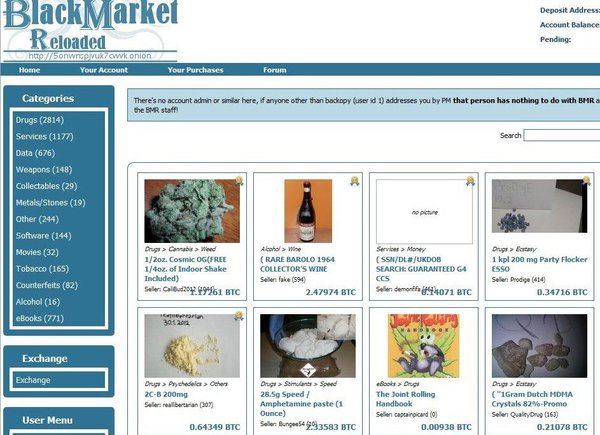 Jesse William Korff, 19, allegedly sold deadly toxins on the underground website Black Market Reloaded, which has since said it has shut down.

Jesse William Korff, 19, of LaBelle, in southern Florida near Fort Myers, was arrested last weekend and charged with possession and transfer of a toxin for use as a weapon and smuggling goods from the U.S. Authorities said Korff tried to sell abrin — a highly noxious toxin similar to ricin — to an undercover federal agent.

Federal prosecutors said a search of Korff's home found a shotgun with a silencer, two meth labs, both abrin and ricin and a pipe bomb, which officers detonated at the scene.

Who, in their right mind...

posted on Jan, 24 2014 @ 10:26 PM
link
They detonated a pipe bomb at the site of 2 meth labs? I guess it's fair to say that house is a write-off. Man, what is it that makes people go to such depths of the dark side? He lost his parents 4 years earlier so is this a manifestation of bitterness at the world? Then again, who knows that this creep didn't bear some responsibility for their demise. Pure speculation of course, but I am having such a difficult time grasping the evil that must be in this guy.
edit on 24-1-2014 by aboutface because: (no reason given)