Imagine Finding Me - Then & Now

posted on Jan, 23 2014 @ 09:38 AM
link
At the age of 10, Chino Otsuka left her home country of Japan to move to the United Kingdom for school. When she arrived she was faced with the challenges that come with relocating to a foreign country. Adapting to new languages, cultures and environments while still navigating childhood were part of Otsukas journey now. It was this time in her life that inspired her to create a photo series she titled "Imagine Finding Me".
Otsuka uses digital techniques to create double self portraits which show her present self in places she visited in her youth. Some backgrounds include bakeries in Paris, trains in Spain and pleasant parks in London: chino.co.uk... 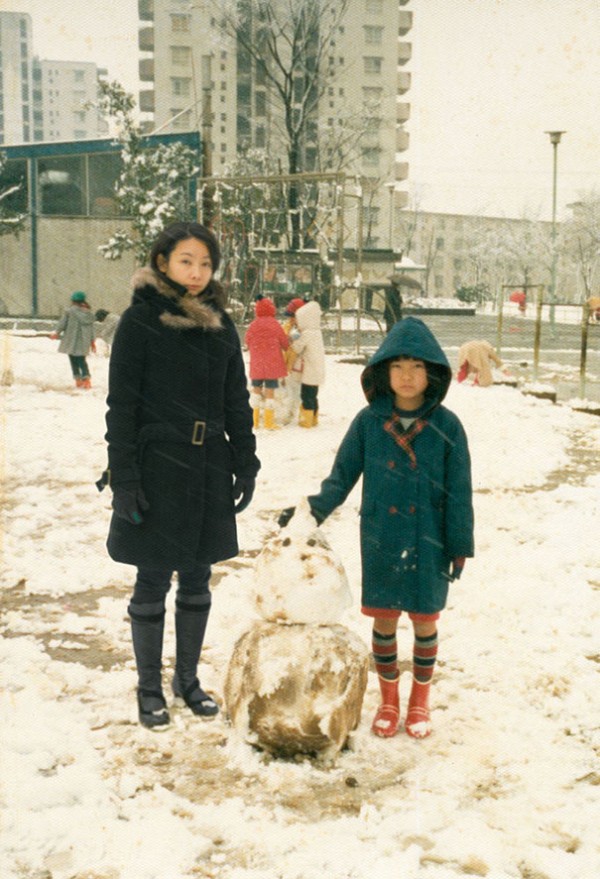 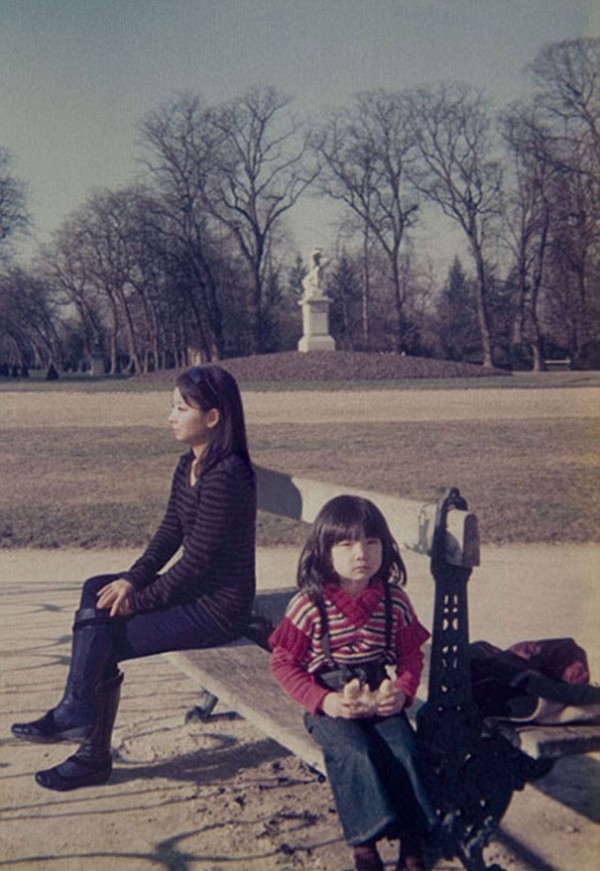 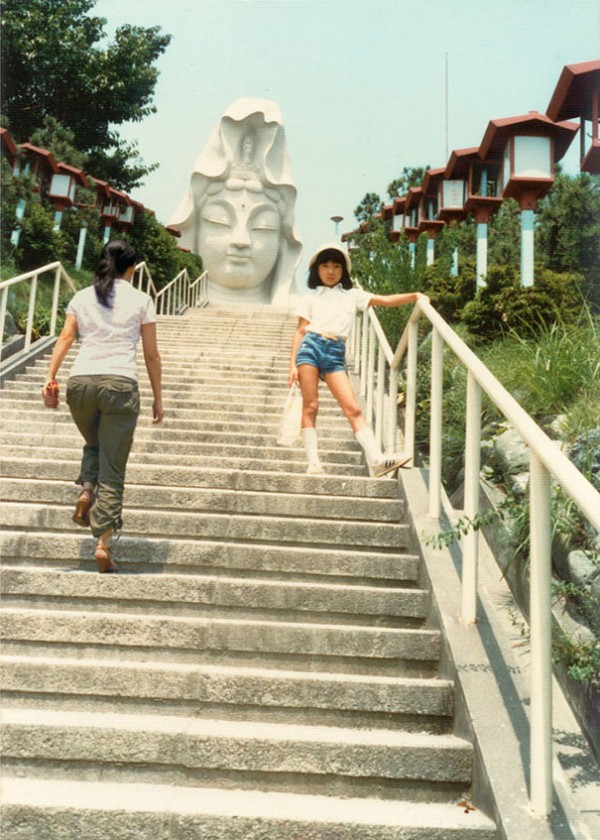 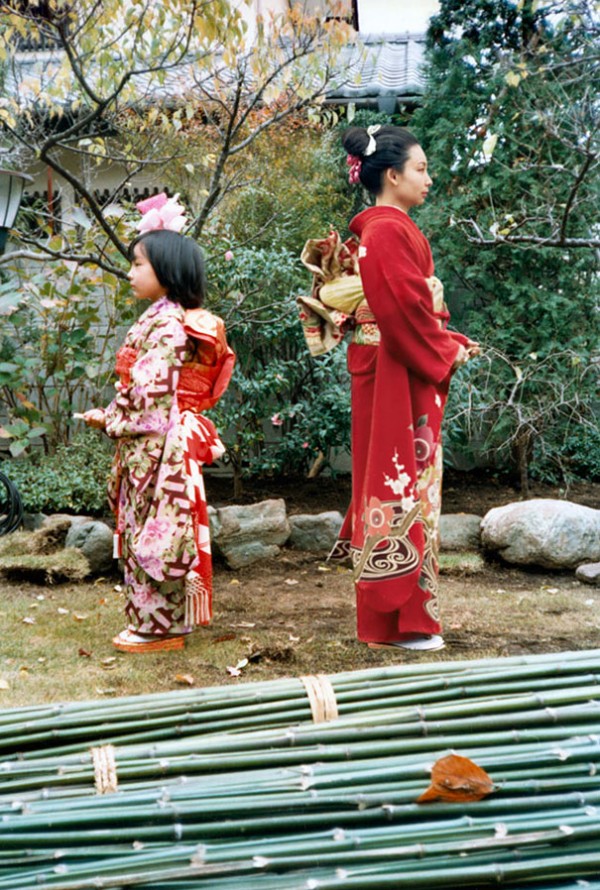 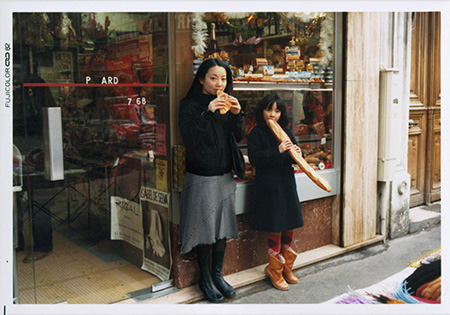 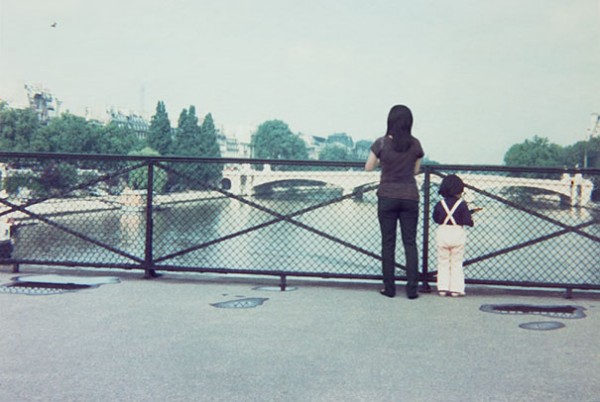 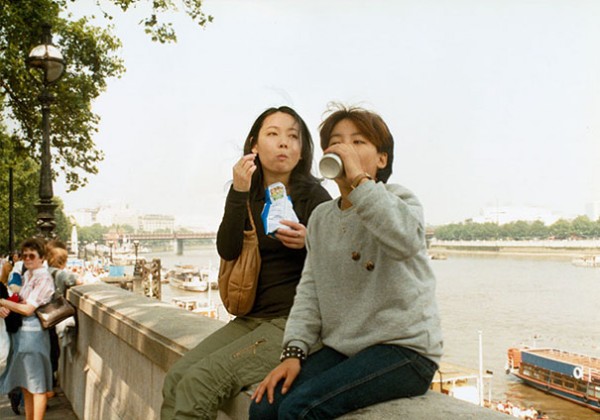 - Designer Joe Luxton and his brother have been recreating childhood family photographs as their adult selves. Although this isn`t a new concept there’s really something about the attention to detail and awkward situations these two have remade: THEN & NOW PHOTOS 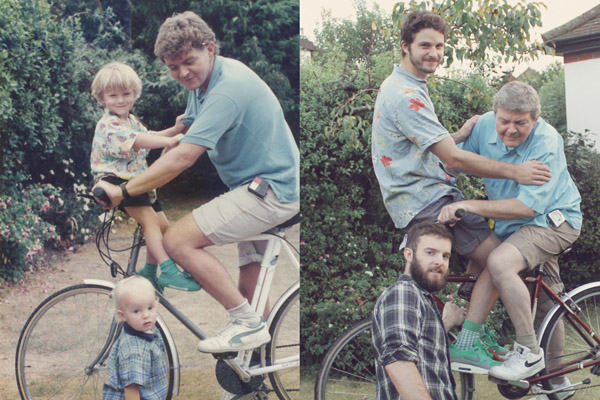 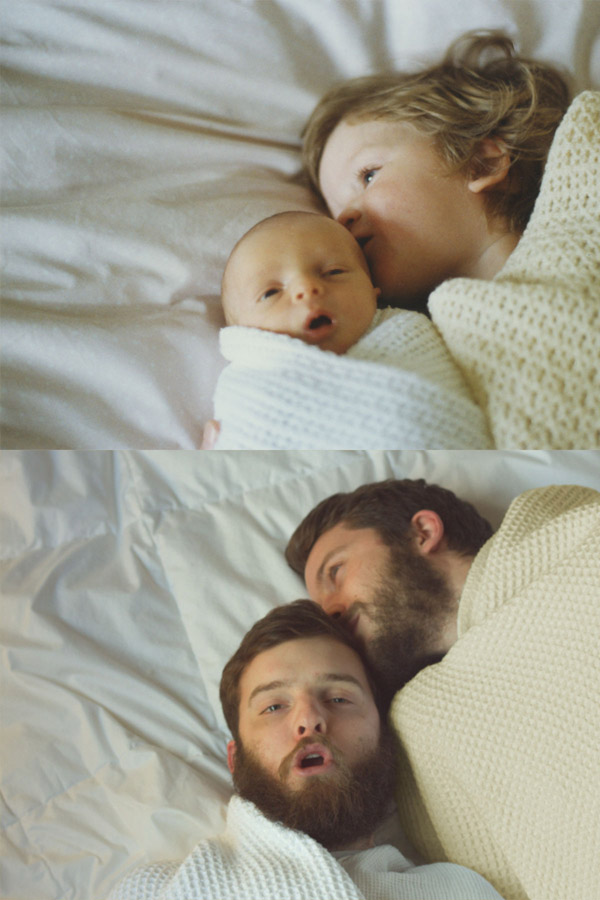 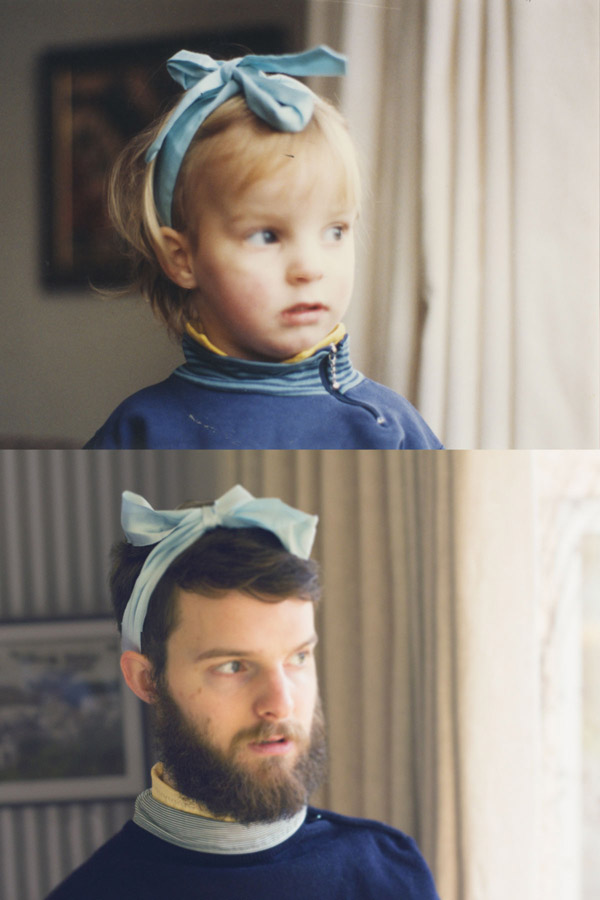 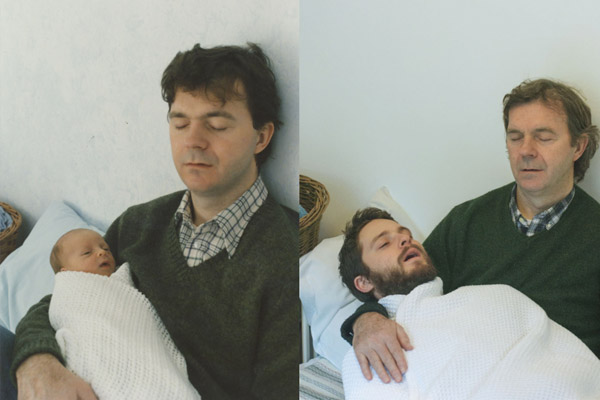 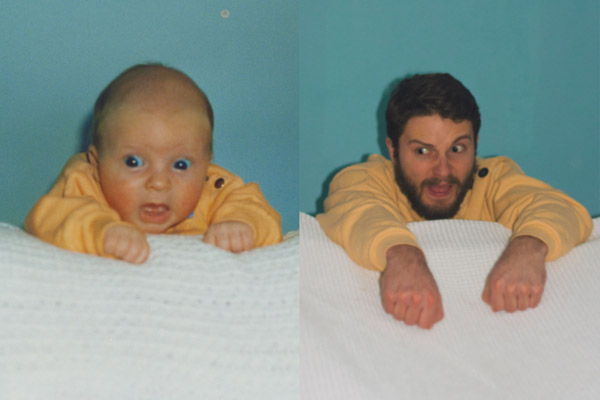 
The first ones of Otsuka are just brilliant. I honestly don't even know how to respond. Just genius.

The second batch is flatout hilarious, especially the last one, good on them all!

I love to play around with my photographs. This is very inspiring, I might try it out myself.

S&F
Thanks for sharing.


Oh how funny!
SnF
That truly made me laugh. I sure needed a laugh.
And that first set of pictures was really quite interesting. I liked how she did that. Very creative.