"Drones invade Philippines" US wants them as 'launching pad' against China


Had no idea this was going on. As we are kept perpetually distracted by domestic 'massacres' and stripping of civil liberties of our own.

All the while, Aquino admits US has warships patrolling Filipino waters, and Drones have been spotted as early as September 10, 2013 (dawn of 12th anniversary of 911) under the guise of America providing global 'aid' to the war on global 'terrorism' as well as China supposedly becoming more assertive over the South China Sea thus the ever growing presence of US (cough):

The U.S. in its fight against global terrorism has earmarked billions of dollars in 'aid' money aimed at pro-US countries at the forefront of the war against terrorism. By creating something like the crisis we have now in Zamboanga City now---on the 12th anniversary of 9/11---involving pro Al Qaeda groups like the MNLF...the Philippine government, military and even the city of Zamboanga will surely be at the receiving end of huge---I mean HUGE!---U.S. aid to combat global terrorism!

Yet, US admits these efforts are overall to protect 'America's economic & security interests in the region'. In other words, its ever-growing imperial interests. American presence is a growing threat to Filipino sovereignty.

@ 1:51 - Bottom line is US expanding military friction actually promises to precipitate South-East tensions as it has done throughout the Mid-East region. As it stands, people seem to have forgotten as well as forgiven, how many Filipinos (3,000,000) good old US governement killed exactly a century ago, as well as what US intervention & subsequent bombing/irradiation of the mideast region has effected - genocide, once again.

To top it off, once again using Filipinos muslim population's al-Qaida 'threat', in addition to the Chinese 'threat', as scapegoat.

Boscov
Has anyone else thought that these drones may be the locusts described in Revelation 9:3, 9:7?

This demonstrates just how truly powerful awesome and overwhelming US/West tech really is.

posted on Dec, 14 2013 @ 01:13 PM
link
There we see the USA again, helping a country, this time from a natural disaster, and then asking (forcing) to put military bases of operation on their soil.

All that to stop terrorists and American interest...

Well, American's are the worst terrorists this world has ever seen and their interests only serve the few...the few parasites that we should get rid of.

The thread about the hurricanes that struck the Philippines as being made made by the USA sounds less and less in the field of impossibility.

posted on Dec, 14 2013 @ 01:28 PM
link
Yes, you're right. We are invading again because I'm headed there soon to see my fiancee. Then finish arrangements to get her her so we can havee a life together. Just doing my part to improve overseas relations with Asia.

The US used to have two bases in the Philippines. Subic Bay and Clark Air Base. And the US Navy still uses Subic Bay as a port of call every now and then. I was there last in 2004. But both of these bases are now property of the Philippines. And Subic is a mess. A bunch of empty shells of former buildings, overgrown vines and cracked concrete. It's not in use as anything more than a stopover for loading or offloading supplies.

But the Navy does not specifically patrol the waters around the Philippines. They patrol the entire stretch from Japan to the Indian Ocean. When I was in, that meant going to Russia, South Korea, Okinawa, the Philippines, Iwo Jima, Thailand, Malaysia, Brunei, Singapore, East Timor, Indonesia, Fiji, Australia, and everywhere else that falls under the jurisdiction of the 7th Fleet.

But during my time in the Navy, the only drone we ever used out of the Philippines was this guy, right here: 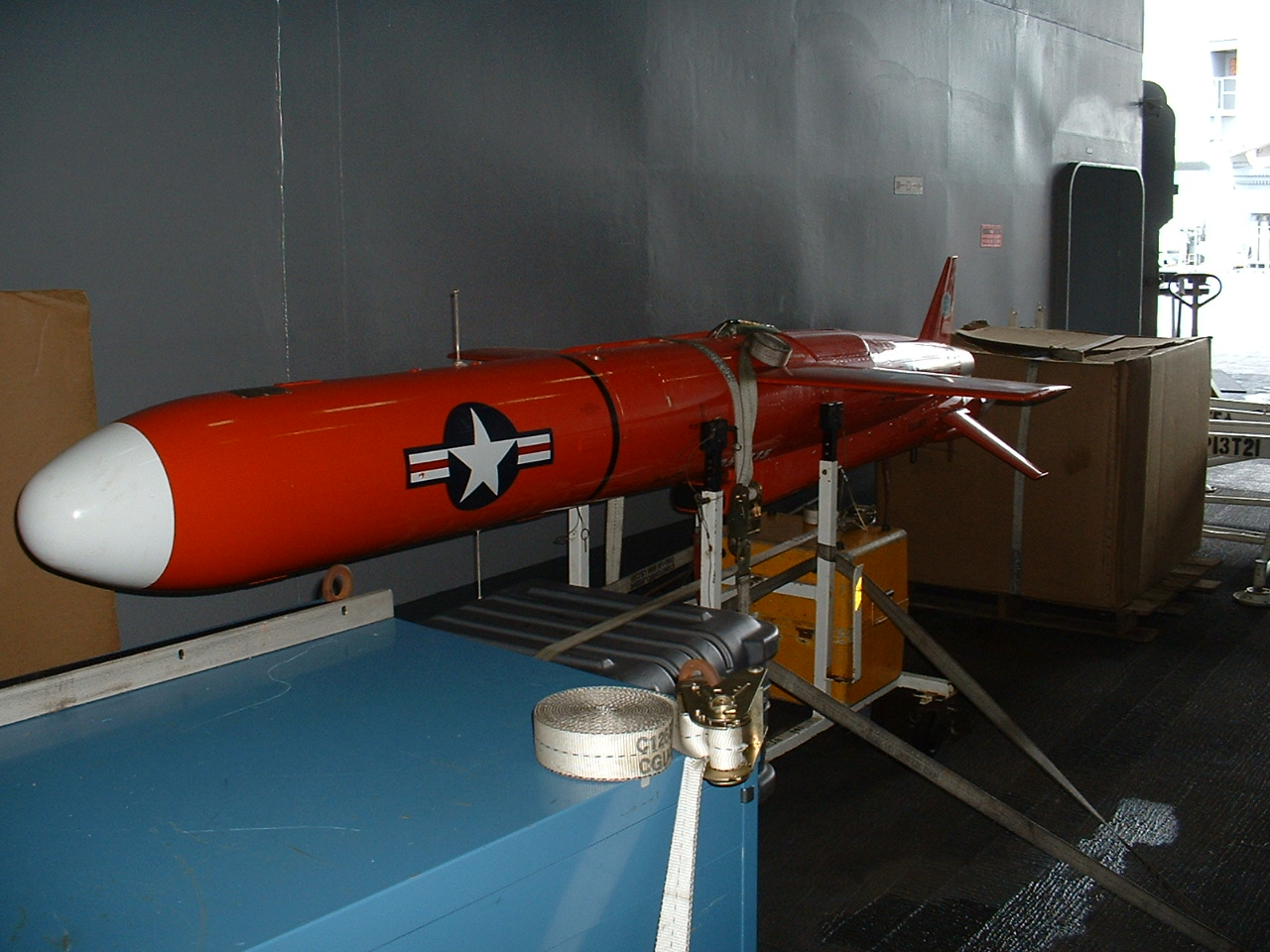 A tomahawk training drone. But times could have changed. It has been about 9 years since I got out.

So yes, UAV's have been there for awhile now.