posted on Dec, 7 2013 @ 05:40 PM
link
It's that time of the year again. We are busy with buying gifts, making plans for the holidays... I thought it would be nice to have a thread where everyone can share their Christmas miracle stories. 'I believe in angels' as the song goes, and I certainly believe in miracles. Please allow me to get the ball rolling by starting off and sharing my story. 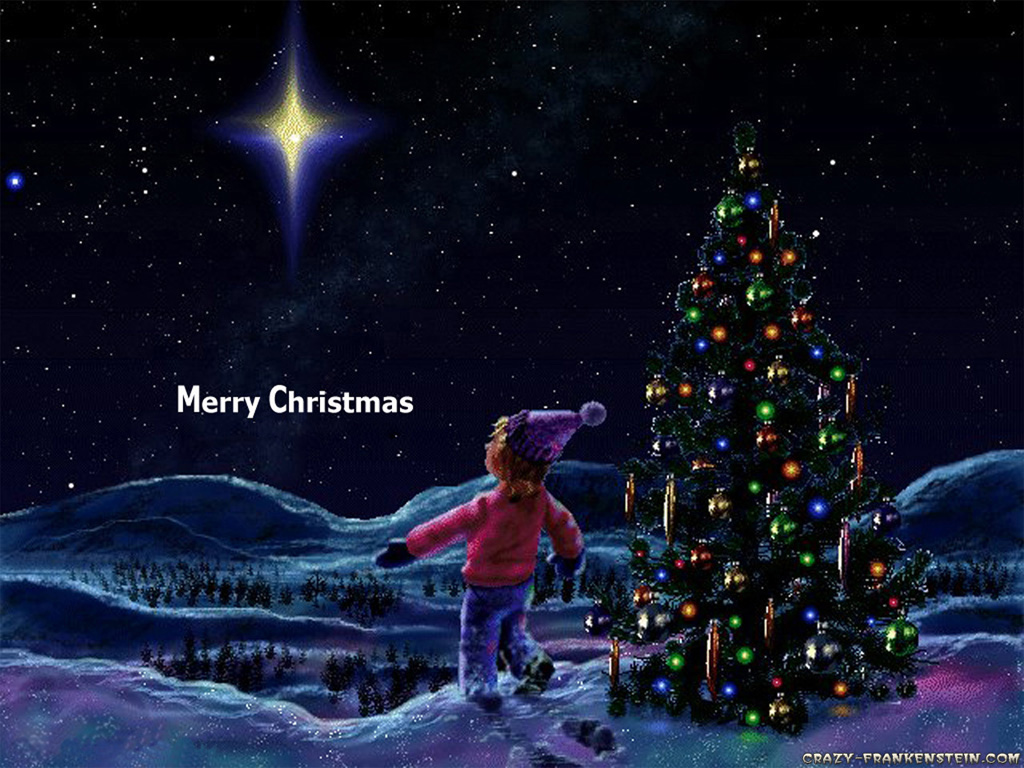 This happened 8 years ago. It was the 21st of December, and I was living and working in China at the time as an English teacher at a private school. I had just finished work (I was teaching kindergarten) and was heading home. I had my hands full of 4 bags of Christmas decorations that I used to decorate my classroom, and since it was the last day of school, I had taken them off to put on my tree with the other ornaments at home, and put the rest away. I was walking up to the main road when a slight drizzle turned into a rain storm, and I found myself soaking wet, walking on the main road, hands full of bags, and no cars, let alone taxis in sight. And I was freezing, and tired.

I started praying in my mind that a car, not just taxi, but any car would please come up on this road and take me home. Because of the storm, there were no cars in sight. I suddenly too exhausted from carrying the bags, dropped them, and stopped walking.

I kept praying for help and even asking my guardian angels for help ,since I was so cold, and now the rain was turning into ice stones, when out of nowhere a taxi appeared, right about 5 m 's in front of me, and made a u-turn and stopped in front of me. The driver opened the door for me from the inside and I stepped in.

This is where things got strange and marvelous at the same time. Now according to Chinese law a foreigner cannot drive in Qingdao, only Chinese can, and I have had many American/Canadian/Australian friends of mine complain about this, but it's the law, so we all took taxis.

The strangest part was that when I got in the car, the driver was not Chinese! He looked western! And when I sat in the taxi and shut the door, he turned back to me and gave me a wink. I said thank you and told him where I wanted to go after my shock wore off, and when he took me home, he didn't accept money from me.

Now I have to say,that the moment I sat in that taxi, that I had the weirdest tingling feeling, and the driver seemed so familiar to me, even though I know that a foreigner never would have taken a taxi job in Qingdao, foreigners work as teachers there, or at companies, but never as a taxi driver. If you have lived in China you know how poorly they get paid, it's just not an option for a westerner.

I couldn't shake the feeling of how familiar he felt, and how safe I felt whilst in that taxi. I knew right away, that this was no ordinary driver, and he knew that I knew, and it was alright.

I thanked him over and over before leaving the car, and he kept telling me that he was only helping me, and doing his job. I went home feeling blessed, and so glad, and just so much love!

A couple of days later when I traveled home to see my family for Christmas, they agreed, that it must have been one of my guardian angels who helped me.


Now it's your turn. Please share your Christmas miracles. I'd love to read them.
edit on 7/12/2013 by Rainbowresidue because: spelling

I have a short little story to tell about an answered prayer. I believe in the power of prayer, and I believe God can and does answer prayers. I won't go into the complex theology of "unanswered" prayers... but to me this experience was a sweet reminder that God loves us and cares about us, from very large issues we face in our lives to very small ones too. To me, that is a miracle.

Now, I have been blessed to had many prayers directly answered in my lifetime, however this is one of the few times where I felt directed by God and had verifiable "proof" that I had some kind of divine leading. (At least, that is what I think... I'm sure some would disagree. You can decide for yourself, obviously.)

My grandfather had died, leaving my grandmother (his wife of 60 years) behind. She had never in her life lived alone. My grandparents lived in pretty traditional roles gender-wise, and my grandfather was always in charge in money. My grandmother had never even balanced a checkbook. Now at age 80 she had to move into an apartment and try to live on her own, managing all the things that come with it. She was excited at this possibility, but also scared.

My mother and I came to visit (we live out of state) to help her get settled in. My cousins had already moved her furniture and boxes her into the apartment and she was busying herself with putting things away when my mother and I arrived. She was so proud of her apartment, and liked the town she had moved to as well. She wanted to take my mom to the local store to pick up some lunch. She insisted that she wanted to drive us (because, I think, feeling independent and capable was really emotionally critical to her at this point in life).

We agreed and were about to walk out of the apartment when she realized she didn't know where her car keys were. She searched her purse, her coat pocket, the kitchen counters. She was quickly becoming embarrassed and a little bit frazzled. My mom suggested they go look out in her car, because my grandparents often left their keys in the car - this was a really teeny tiny midwestern town and it's a common practice. I said I'd stay behind and keep looking in the apartment while they went outside to check grandma's car.

I looked around on the floor... but quickly decided to pray. I desperately wanted the keys to show up fast. I wanted my grandma to have confidence that she could do this - that she could manage on her own and be OK. I asked God to please lead me to those keys and to help Grandma feel reassurance that she was going to be OK. Before I even got to the "amen" I felt... well, the best way to describe it is that I felt a very strong inclination that I knew exactly where the keys where. I walked to the far end of her apartment and into the walk-in storage closet. I reached up to a shelf above my head where there were several boxes, reached my hand blindly into one box in particular (which, mind you, looked like all the other brown cardboard boxes) and retrieved HER KEYS!

I was shocked, I was thrilled, and I was completely certain in that moment that God had led me to that spot. I had no reason to know, no way of knowing the keys were there. That box was put away before my mother and I had even arrived. I hadn't even set foot inside that closet before that very moment. I came running out of the apartment and to my mom and Grandma who were already walking back from he car. I held up the keys and my grandma smiled, I could see the relief in her eyes instantly.

BTW - my dear grandma passed just last year... but she had lived in her apartment for over six years in good health, and loved being independent. She loved my children ("the greats", as she called all her beloved great grandchildren) and I feel so blessed that my children had the chance to get to know her. She was a beautiful and loving woman... and did an excellent job with her checkbook, thank you very much.

OK... talk about a short story made long! Sorry. That's the first time I've ever shared that with anyone other than family.