Materialism vs. Spiritualism: The Coming Decades

posted on Nov, 19 2013 @ 09:41 AM
link
I heard this guy on YouTube say "The reality is that physical failure is the norm. That's the norm. We are all having spiritual struggles and those are the ones you are more likely to win."

Hahahahaha. Win spiritual struggles. Jesus. I thought you were supposed to ignore those - So that's what it has come to. It looks like materialism is pushing for a last decade or two but resistances are starting to pop up, not the traditional hard-line religious zealots, either.

There is a distinct disadvantage that materialism has in the coming decades, and that is the lack of material to worship and a disillusioned populace struggling to pay bills that are certainly not going to look to spending money to gain happiness as a first option. A long time ago, Sigmond Frued's cousin, Edward Bernays, was heavily influential in American and corporate politics with this idea that companies could make money selling things to us that we didn't need. Think of stuff like Christmas. I agree it still totally feels nostalgic and awesome. But apparently, that time is over.

“We buy things we don't need with money we don't have to impress people we don't like.”

The idea was unheard of back then, and ten years ago, I bet we all would have not understood what life was like before Bernays. But now, I think that veil of consumerism is starting to lift. I think some of us are realizing that getting out and working and creating and relating to people is worth more than watching television, for example, especially.

That's because it was somewhat of a fabrication to begin with. But the materialists might attempt to gain one last hurrah of control through tyranny of some kind, scientific and moral and policed. But people are going to start to see how pointless materialism is when there is nothing they can afford and search for greater meaning in life if we continue to push into greater poverty.

But there is a lot to learn, without being blinded by whatever it is we have been blinded by, we are suddenly going to realize that we forgot how to relate to each other somewhere along the way.

And remember, this is a prediction thread. So I predict a rise in materialism being the seemingly dominant hand in things while most of the people begin to get fed up with it and become receptive to alternative ways of finding happiness, until materialism ultimately fails.

That prediction is not based on what I want to happen, either. In fact, I'm making my prediction mostly based on the fact that I was a materialist and it isn't working out for me anymore because of no one having any money. So the prediction isn't necessarily what I'd like to say.

Just what I see happening. And it could be shaky, or cyclical. If anything, 2030 reminds me of the society that John Titor says he was from in the 2030's, but hopefully without the wars and all. 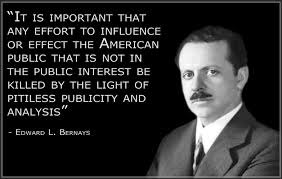 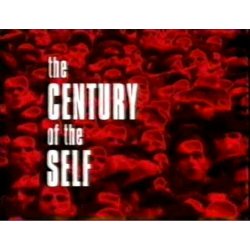 Top Documentary Films: The Century of the Self 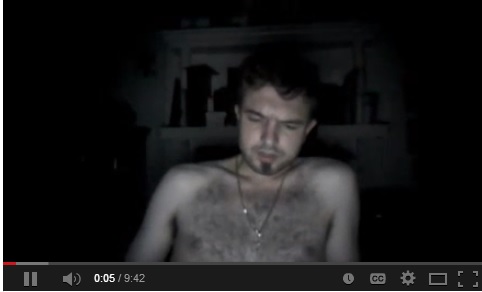 ATS Thread: A must see documentary, the century of the self (K0bzz)

ATS Thread: The Century of the Self (Mekhaniks)


To be or not to be, that is the question!

Materialism in todays world is the norm. Having the newest gadgets is the in-thing.

As expected, the middle classes throughout much of the world are being systematically destroyed.

Things will get worse as the gap between the rich and the poor grows.

Along comes a chip that will only function in your right hand or forehead. The elite will say its time to move forward into the new age.

Heres the catch; with the chip implant comes 1 million credits of the one world currency.

Now, can you find me one materialist (who currently has no job, no money) who would turn down such an offer ?

This will jump start the new world economy instantly.

Technology (materialism) that has been kept out of public view for decades will become freely available.

Materialism isn't going to die for a long time yet.