posted on Oct, 14 2013 @ 09:57 PM
link
The Army is going to replace the ACU uniform. I wondered why I had been seeing more and more pics and videos of soldiers wearing Multicam camo uniforms. The "universal" ACU uniform apparently sucks in every environment! 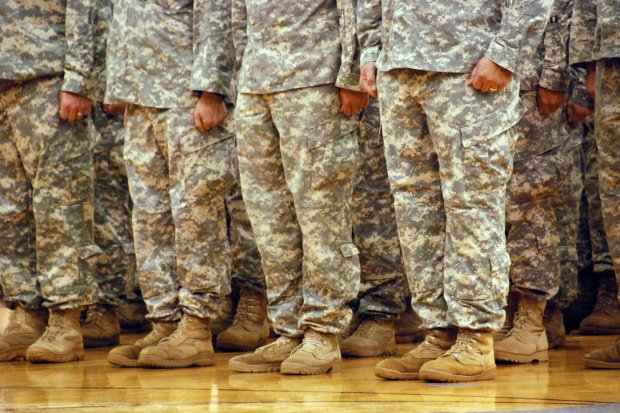 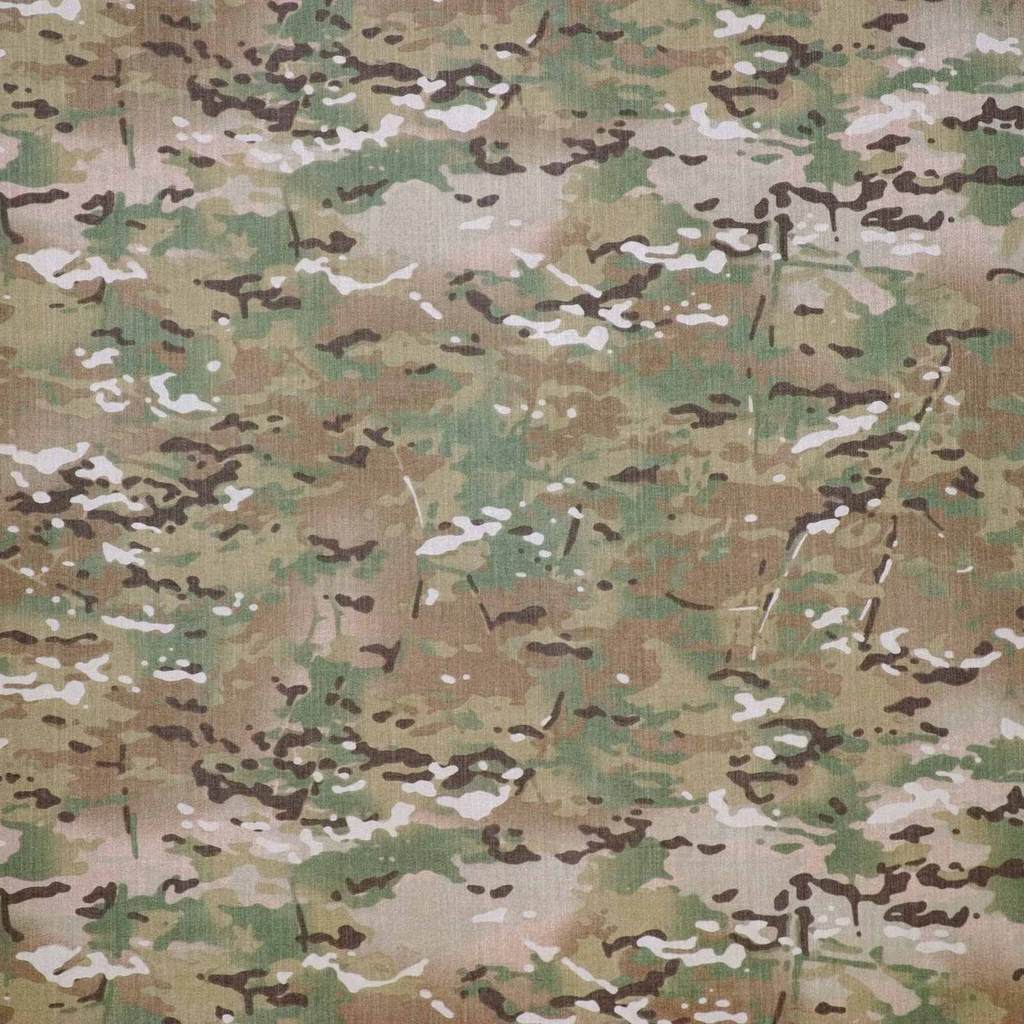 In 2004, the Army decided to scrap the two traditional camouflage uniforms that had long been used by the military—one meant for woodland environments, another for the desert—and claimed to have come up with a universal pattern that could be worn anywhere and blend in with any environment. The $5 billion dollar experiment with the universal pattern is over as the Army is phasing out the uniform after less than a decade of use. But many soldiers and observers are wondering why it took this long and cost this much to replace an item that performed poorly from the start during a period when the money could have been spent on other critical needs, like potentially life saving improvements to military vehicles and body armor.

The article does not say what is being considered for the replacement. Or if it will be one pattern for all environments, or multiple patterns for different environments.

I have read that the Navy is also going to replace the stupid (my opinion) digital blue camo uniform. Sailors joke about not being seen or found if they fall overboard! What does it hide you from?
edit on 14-10-2013 by Magister because: tried to fix link

If they are ever called to fight in a factory full of foam filled grey cushions? They just need to start blowing them up, all over the place. they'll fit right in to the mess if it's that yellow couch cushion foam.

I liked jungle myself ...signs of another time I guess. Everything has to be a billion dollar boondoggle (Read: Free paydays by many people).


i like the jungle, vietnam era camo too. I have one of those jackets, and a sand digital camo (marine) that i use for hunting.

I think the digital camo's are not really as effective. They may look cool, but thats it.

posted on Oct, 14 2013 @ 10:46 PM
link
I got both the ACU and multicam uniforms and gear, multicam rocks! ACU does suck. Multicam blends in with everything.


One of my childhood memories that stands out a bit was one of the more educational moments too. I was playing 'war' with friends at the large park we all lived near and in full jungle camo. This was back before the cops would come with a full swat team, thinking some paramilitary team from somewhere, teleported there for some evil purpose....of course.

Several of my friends hid in the Ivy before I came along and not 25 yards in front of me. I must have stared for minutes, trying to pick out anything that didn't fit, to overcome the 'see what we expect to see' issue. (That's one powerful thing!). They were all more or less laying in play sight when they all moved. All in and out of the ivy, but with the camo as much in the open as not.....and I couldn't spot one of them from 75 feet away. Not one.

Yup...One of those lessons that come early and I doubt anything being worn today could come close to matching for really vanishing in plain view.

In an attempt to blend in with all kinds of environments, the pattern instead wound up sticking out everywhere, its grey, gravel design that only a help to soldiers hoping to blend in with a parking lot. Gallagher said his soldiers would call the uniform pajamas, “both a testament to its comfort and its inability to look right on anyone, no matter their build.” But Gallagher found that the biggest concern with the UCP in Iraq was shoddy velcro.
“On a night raid, if it gets caught on a wire or something, it would make a crunchy sound that might alert insurgents to a soldier’s location,” he said.

Stuff designed for multi purpose does nothing well. Actual field trials were probably in some corporate "funhouse" instead of real world. Too many chiefs and not enough indians...

Magister
I have read that the Navy is also going to replace the stupid (my opinion) digital blue camo uniform. Sailors joke about not being seen or found if they fall overboard! What does it hide you from?

Yeah, but they wear camo because it makes you look all cool and military like.
The same reason that lots of US police are now wearing camo. It looks cool, and militaryist. Even though its not like they're actually going to be hiding from anyone ever, and even though it doesnt even work in a city street.


I always liked wool pants and shirt. Stays warm even when wet, wear dry, absorbs odor, and doesn't rustle. Dye any shade you like.

The AF just recently started issuing multi-cam ...the ABUs were able to be a spotted around double the distance as any other camo. ...ABUs are still in-garrison uniforms to this day.

...the AF also spent billions on a all-purpose uniform.

Sometimes I wonder if some jack-hole general just needed another bullet on his report...


My favorite pattern for ultimate concealment is black. Just black. I am a night owl though

Seriously though... Marines and soldiers from all over the world have been mastering the arts of concealment for centuries, and no jerk in a suit, or nutcase with a sewing machine is ever going to top the sort of expertise that is used by actual war fighters.

Who ever thought that geometric shapes on a background was going to be an effective scheme did not think it through very well if you ask me. Personally speaking I think military organisations should stick to the old, functional schemes, until proper, reliable and effective optical camo becomes the norm. Im literally talking about cloaking here. Its in the pipes, and when that comes about, things will get VERY interesting.

It's still Barry Nobama...(tobaccy spit)
And he is coming for yer guns...


Wow...not sure what happened. That was the first sentence in the post....the rest is missing.

Well, to sum up what I said before that went unsaid.....Dr. Joseph A. Resnick

He was a "camouflage" expert.