This won't be forgotten by some of us, any time soon. They are up front and honest about being 100% about themselves and no one else, I'll give them that. Not unlike how I wish America still was as a nation, but this isn't helpful. It seems to me, this will directly hurt each of us non-union folk.

Lets have a look and I'll explain.

The bargain under negotiation would make small adjustments to the healthcare law, including delaying the law's reinsurance fee for one year. The three-year tax is meant to generate revenue that will stabilize premiums on the individual market as sick patients enter the risk pool.

The tax applies to all group health plans, but unions argue it will raise their healthcare costs while providing them no benefit.

So let me get this straight... Anyone, feel free to jump in and correct me, if I'm missing something here....

#1. The ACA generally just required every American with a pulse to pay either private insurance through the exchanges, join Medicare/Medicaid ...or stay in things like the Union plans or Tricare.

#2. The system forces the acceptance of the most expensive people there can be. Those already ill at one level or another. Pre-existing conditions.....

#3. This fee was meant to offset the cost ...(that cost so many are already saying is back breaking) so it could be 'as cheap' as it currently is, due to those sick people joining with all benefit caps now removed by law. The law, according to the article, said this fee would be on *ALL* group plans for 3 years.

Hey... Call me silly for asking, but who picks up the gap in revenue for this? 'Uncle' has his bean counters and they have pretty sharp pencils for that sort of thing. I just know they won't 'eat' the cost. We'll get it as we always do.

The White House recently denied labor's top priority on ObamaCare, ruling that union health plans are not eligible for the new subsidies because they are already helped by the tax code.

Democrats could be pushing to delay the reinsurance fee for one year as an olive branch after that apparent slight, though it could also create trouble for insurers on the marketplaces.

Waivers, Waivers everywhere......but none for you and me. Ain't life grand with the Affordable Care Act? Why, I think it's having the effect of making me sick..not better?

posted on Oct, 14 2013 @ 09:11 PM
link
Yep and when the premiums do not cover the profit margin err I mean cost of the program what happens....DUH they raise the premiums... This is but the beginning M.F. (my friend)!


So after some long hard thought on this I think I found some answers.
Basically it comes down to this:

If you are a paying Obama or DNC supporter you can get a pass on the law.
If you're part of the poor people base you get a subsidy.
If you're really poor nobody cares about you anyway so you don't count.
If you're rich it doesn't matter to you anyway.
If you say it's unconstitutional the SCOTUS will deny it because the NSA has them by the shorthairs.

What I really don't get is how the administration managed to piss-off the unions in the first place. Isn't that a big part of Obama base camp?

It's also fun to note that the biggest class, the middle class, can't find representation because we are sooooooooo well off. Pfft

Whatever. None of this has any power over me. It's a mindset


I think there still is a waiver for you and me.. Sell all your assets, liquidate all.. cash out, don't file income tax anymore at the end of the year.. Simply stop .. Don't partticipate in any business related to this corrupt system anymore.. I'm doing it already.. 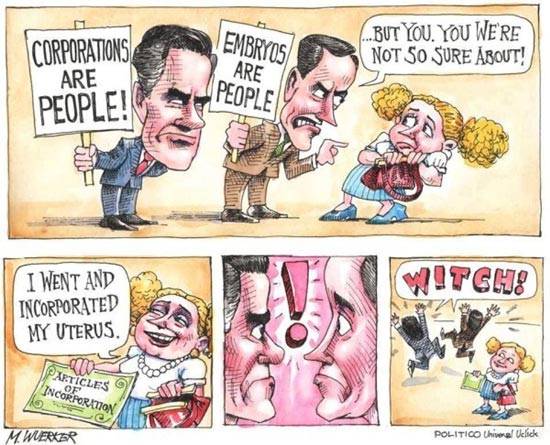