posted on Sep, 10 2013 @ 02:47 PM
link
The US Air Force has released a sources sought synopsis for an Air Force One replacement to be delivered in 2021. At this point it's to identify who has the expertise, capability, and experience to replace it.

Based on the synopsis, it can only be one of three aircraft. A new 747 type (either a -400 or an -8, most likely an -8), an Airbus A340, or an Airbus A380. The paper calls for a four engined aircraft that can operate from regional airfields, in any airspace defined by the FAA, ICAO, and DoD, with intercontinental range.

The current VC-25s are becoming expensive to maintain, as parts are getting more and more scarce. With fewer -200 series 747s out there, there are fewer parts available for the VC-25s.

The US Air Force has released a sources sought synopsis for a new presidential aircraft to replace the Boeing 747-based VC-25A. The USAF hopes to replace the long-serving jets with a new "Air Force One" by 2021.

The USAF "is conducting market research to identify potential sources that possess the expertise, capabilities and experience to deliver the required capabilities to recapitalise the VC-25A presidential fleet", the document reads. "Responses to this survey will be used to influence the programme's acquisition strategy," it states.

The current two-aircraft VC-25 fleet will reach the end of its 30-year service life in 2017, according to the USAF. But the 747-200-based aircraft have become much more difficult to maintain as its civilian counterpart has become less common in airline operations.


I reckon the new Air Force One should look like this. 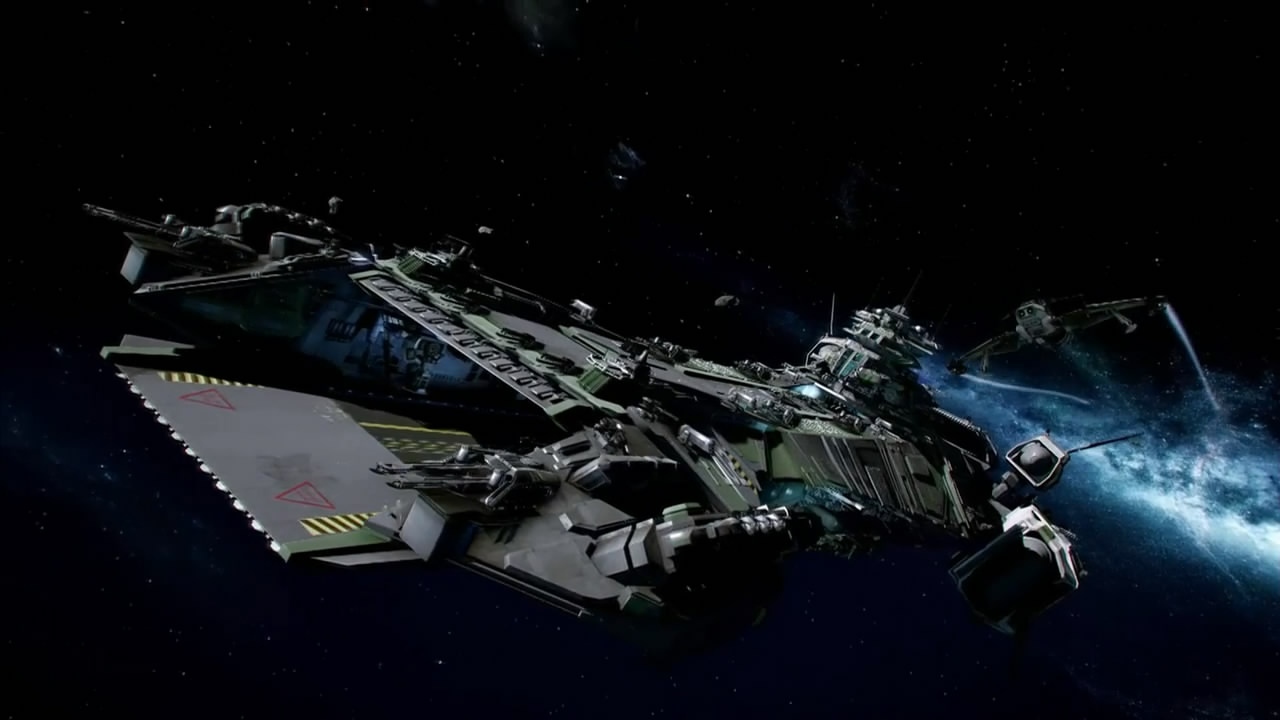 Then again the way things are going by 2021 there is probably more chance of Air Force One resembling the ship below. 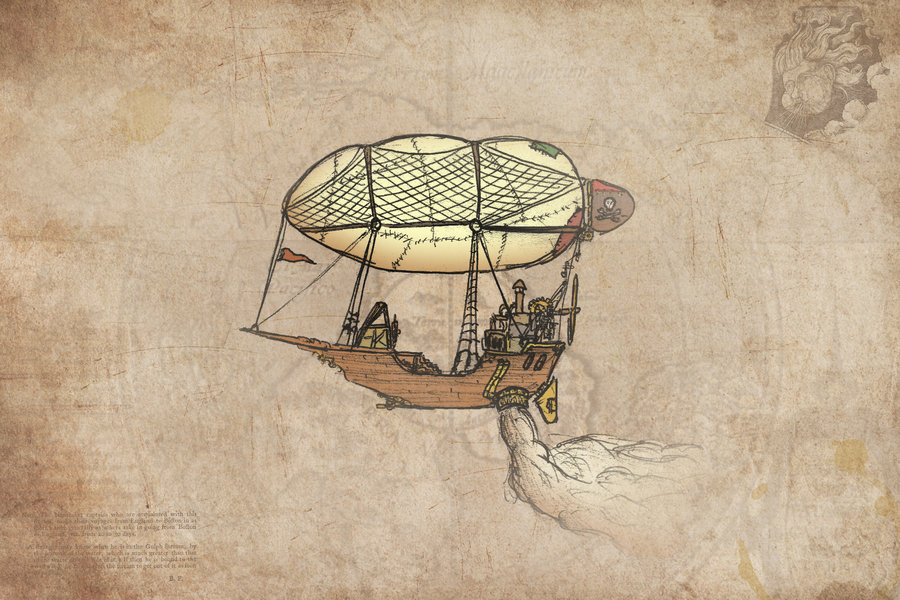 posted on Sep, 10 2013 @ 03:03 PM
link
I can't imagine that they'd choose an Airbus for the job, it seems a bit anti-patriotic if you have the option of using an American plane and end up choosing the European one. I think the 787 would look nice in the Air Force One colours, although I imagine that'd be too small...


It should be renamed also...

AntiChristian Airliner......For the USA's own anti-christ to fly in privacy right into the war in the middle east!!


With the 747-8 sales being so flat, and the -400 already seeing some being retired Airbus has a real chance at it. They can't use the 787, because the requirement is for four engines. Only three of those type still fly. And with the number of A340s out there I can see it getting chosen.


Considering Obama will be gone by the time it enters service there is no point.


Well they definitely won't use a Dreamliner! Would nice to see a a380 or a340 but as someone said it wouldn't be very American. Why not use a globemaster ?

posted on Sep, 10 2013 @ 04:25 PM
link
Actually at one point I recall reading that there was talk about using a C-5 believe it or not. But the idea got shot down rather quickly. However, that being said, Boeing has came out and said that the number one goal of the company is keeping a monopoly on presidential airlift. It don't matter if airbus builds them for free, Boeing will build the 747's for the POTUS in my opinion. 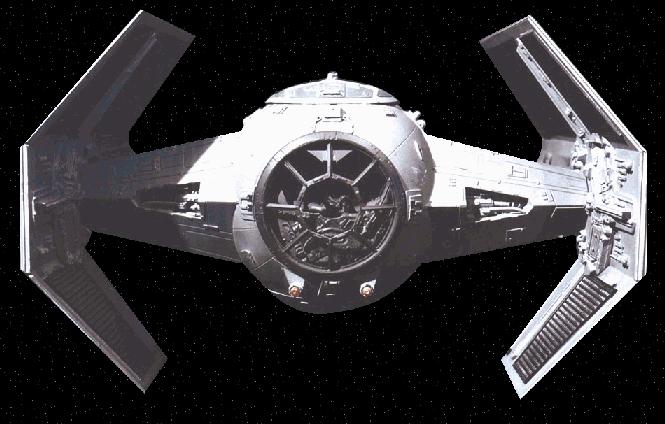 
Surely you could deck out a c-17 that would look the nuts! Could easily build two floors in the cargo hold surely .. How much is a c-17 anyway I've just had an awesome thought if I got the lottery big style


I would recommend a refurbished C-17. Four engines, capable in in flight refueling and also able to land and take off on rough terrain airstrips. They could put two floors in it. Hell they could even carry the Beast in the aft compartment.


Crap, ya beat me to it! You were posting as I was typing.


They're going to do everything they can to keep it. The only problem I see is with the four engine aircraft going away spares will become an issue with the 747s going away like they are.

I remember the C-5 proposal. I laughed.


I'm willing to bet it will never happen. It won't even be considered.

Regardless of the type, it will have inflight refueling capability. It always has, since 26000 took over. But a C-17 just wouldn't work nearly as well as a dedicated passenger aircraft. The ride is rougher for one thing (that high wing tends to change the way it rides somewhat), as well as not really having the layout for all the compartments they use. It would be expensive as hell to build a slide in compartment system for it. Between the communications and the entertainment systems on board, you need an almost dedicated compartment just for those two.
edit on 9/10/2013 by Zaphod58 because: (no reason given)


Hell, extend the damn thing then. It's worked with other aircraft.

I look at practicality, not looks. I can see the people within the State Dept. as saying it looks too war like.
edit on 10-9-2013 by TDawgRex because: Just a ETA


I would have to agree that using a french plane would be anti-patriotic so the 747-8 would be the front runner.
Is there any development projects that could meet the requirements? I


Please tell me that's not your design and passing it off as someone else's haha.

I see why they wouldn't have a globemaster but would look sweet I they did. Airforce One as a passenger aircraft I'd love to see an a340 being chosen

posted on Sep, 11 2013 @ 04:00 PM
link
It should have lasers. Everything is cooler with lasers. I thought I saw a while back about a plane with a powerful laser mounted on it that could shoot down missiles.

Well whatever they decide, they're going to have to get more than just one. They usually fly in pairs for security.

I'd actually rather have a flight on AF1 than spend a night at the White House. I can do without the ghost of Abraham Lincoln.