posted on Sep, 5 2013 @ 04:05 PM
link
An interesting post at the Aviationintel blog that made its way to the Aviationist blog. Last year a pilot flying into Palmdale took a picture of an open shelter sitting well off from the other hangars. Interestingly, while away from the other hangars, and covered to keep satellites from seeing it, it was a standard aircraft shelter with both ends wide open.

Inside the shelter lies a mystery aircraft. The shape is similar to the RQ-170, but it appears to be larger than the Sentinel. According to analysis it's sitting in an 80 foot wide shelter, which would give it a wingspan of 70-75 feet most likely, up to 10 feet longer than the RQ-170.

Taken from a pilot passing through Palmdale airfield last year, the photo in this post was published by Tyler Rogoway on his Aviationintel.com website.

It shows what appears to be a flying wing type of drone, inside of an aircraft shelter located north of the Northrop Grumman facilities at Air Force Plant 42.

Even if the aircraft, most probably an unmanned one, has a shape seemingly similar to that of the Lockheed Martin RQ-170 Sentinel, it’s actually quite larger than the “Beast of Kandahar” type of unmanned aerial systems, an example of those was captured by Iran in Dec. 2011.

Interestingly it's been speculated that Northrop Grumman had developed a new UAV, and had been (at least) testing it since about 2009. In 2011, an unnamed photographer reported to Bill Sweetman that he had been at Tonopah with the Air Force, and saw what he thought at first was a Sentinel. But upon closer inspection realized that it was larger, had a different intake, and the skin looked different. He said the Air Force escort got uncomfortable and asked him not to photograph it, and he complied.

This shelter happens to be just north of the Northrop Grumman facilities at Palmdale, and very close to the engine test cells where engine runs are performed.

posted on Sep, 5 2013 @ 04:44 PM
link
It could be a cardboard mock-up of an airplane. Honestly it could just be large numbers of garbage bins in an airplane shape. Hell it could be someones personal jet or the Guinness world records largest boomerang ever made.

Give a better photo. That's all I ask.

One thing is certain though. It's not unmanned because it has a cockpit shape with glass...

No no, actually I am unsure about the cockpit. Cockpit definitely is not a certain thing.


It isn't the greatest picture, but sometimes that's all we get to work with. We're lucky we have this much to be honest.

posted on Sep, 8 2013 @ 02:24 PM
link
I saw this article to, but I gotta ask, a picture this blurry and low resolution... how do you even know its a mystery plane, looking at the photo you can hardly even see a plane.

Still if a better picture would arise great, but with that picture to go on, not much can be said .


I had a post written up explaining how yes you can tell, but my phone being the staggering piece of crap it is erased it. Suffice it to say that even from a low quality picture you can tell a bit about it. 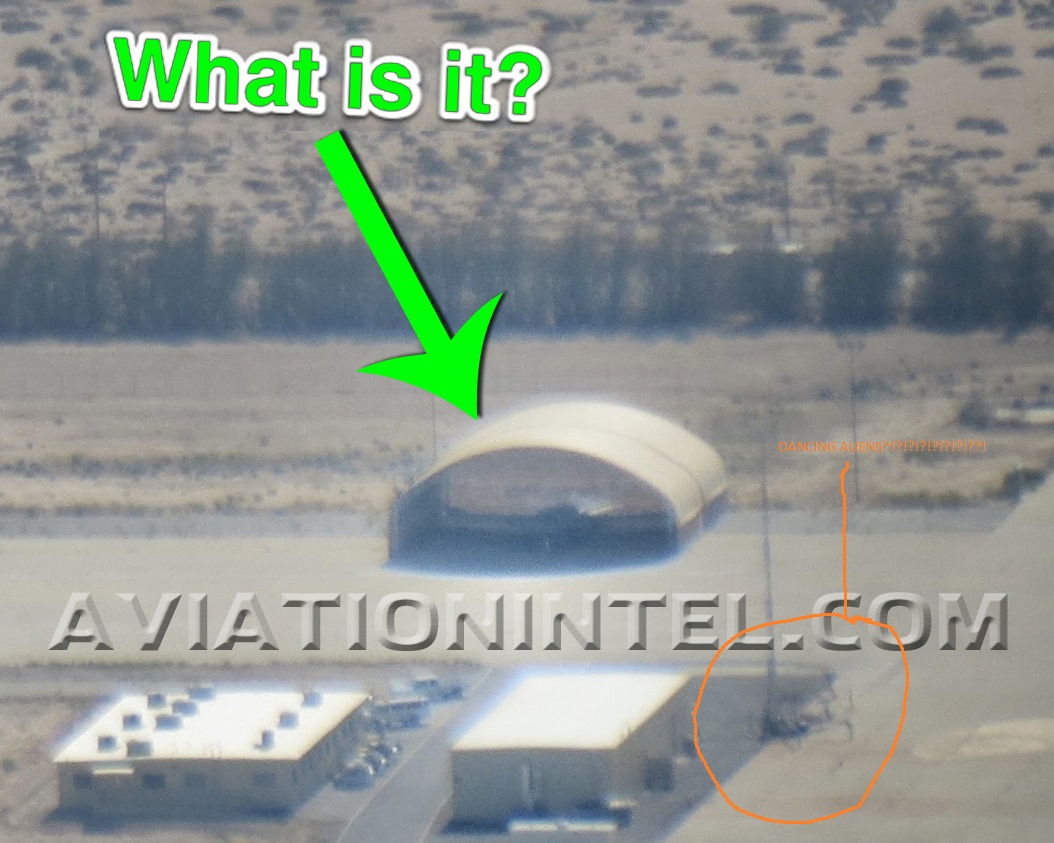