Originally posted by Soylent Green Is People
Ha ha! After reading the title I was a bit intrigued, and was expecting to see a UFO plunge down into an open manhole or something

posted on Aug, 12 2013 @ 05:55 PM
link
He's claiming the object materializes INTO the scene (You dont see its point of origin..it just appears and moves) which is kinda the spanner in the works I guess

Originally posted by wmd_2008
Hi it's a timelapse looks more like a plane than a meteor, if its 20 -30 seconds exposure for each shot a meteor will show up in just one most of the time and aircraft will show up on a few.


Were do you get the one second, don't think so for example on our astrophotgraphy thread 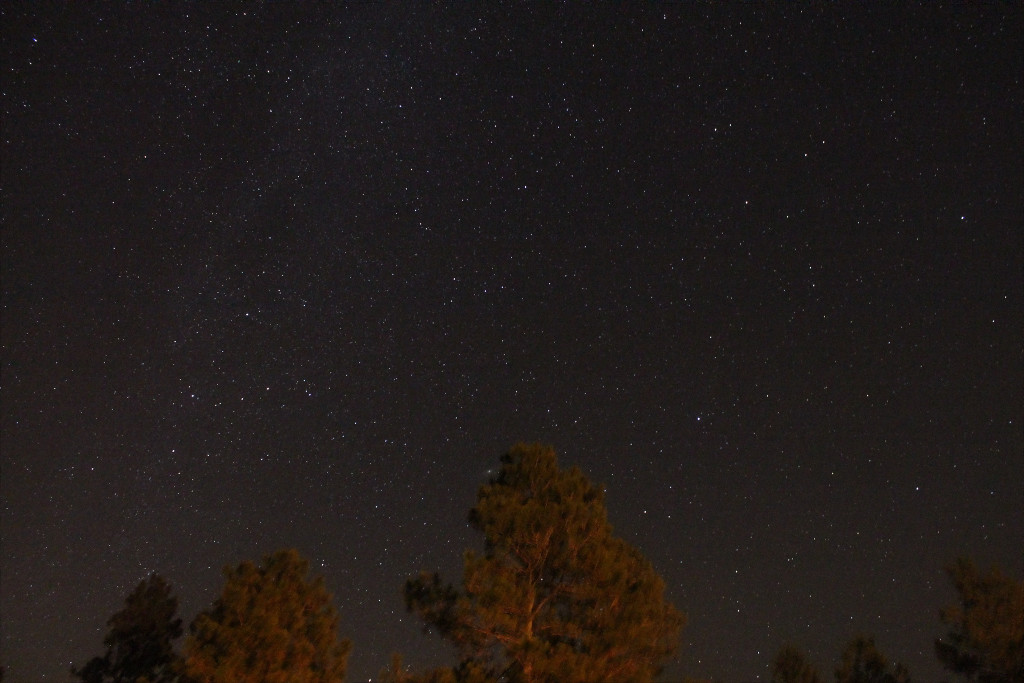 That picture by eriktheawful 4 pictures stacked 30 second exposure at iso 6400.

The problem is that's a straight forward video showing a meteor the op video is made from still frames taken over time it's an aicraft !


Originally posted by abeverage
I see a time lapse video that suggests it is slow motion when actually it is faster then normal speed. So that sort of rules out a meteor but it doesn't rule out a plane.


We don't know how the video was edited.

The videographer may have created the time lapse in post-production (using an half hour or so of normal-speed footage), and decide for "artistic purposes" to include the one second of meteor footage in real-time amongst the rest of the footage, which was shown time-lapse.

Or, it could have been a plane in time-lapse.

The REAL problem with that theory is the amount of detail shown in the Milky Way it's not night vision it's in colour it has all the characteristics of a timelapse. and here is a great example of what I mean.

Watch out for the aircraft and the Milky Way.

Originally posted by AmberLeaf
lol i like the comment the author made claiming it took his pain away....its a timelapse, probably images taken every 30 seconds, so....it was going a lot slower than the video makes it look. Could have been a plane for all we know, im sure someone here can do the math of the time it took from when it first came into frame to when it left.

Im downloading the video to have a better look....but its certainly nothing alien, that i can tell straight away.

EDIT: It took 4m 30s to move across the sky....it doesnt disappear it fades away as it moves further from the camera. As its a timelapse focusing on the Milkyway everything else is out of focus. It could be a plane given the timeframe to cross the short distance in the sky. There is another one at a higher altitude at 11 seconds or frames 340 to 430.
edit on 12-8-2013 by AmberLeaf because: (no reason given)