posted on Jul, 17 2013 @ 12:49 PM
link
This post will focus on one image but feel free to add any on this subject, there is no real frame of reference when dealing with crash sites for extreme high speed craft especially on the moon and the closest we may find would be on earth, failed Rocket's and aircraft crash sites.
Please reference this,
www.telegraph.co.uk...
Though this may be far older and I will leave it up to yourselves to investigate as I know there are some far more intelligent and rigorous researchers whom post here, initially I thought this to be of ancient origin but after reading the above site I am now not so sure and the loss of such a mission would never have been reported by the Soviet's.
I am going to display some images taken from the Apollo 17 mission specifically frame AS17-142-21800HR.

Here I have highlighted some area's of interest including the linear impact trail that would suggest a shallow impact trajectory and I have circled what I believe to be areas of interest, I will simply display these after it from left to right and let you decide. 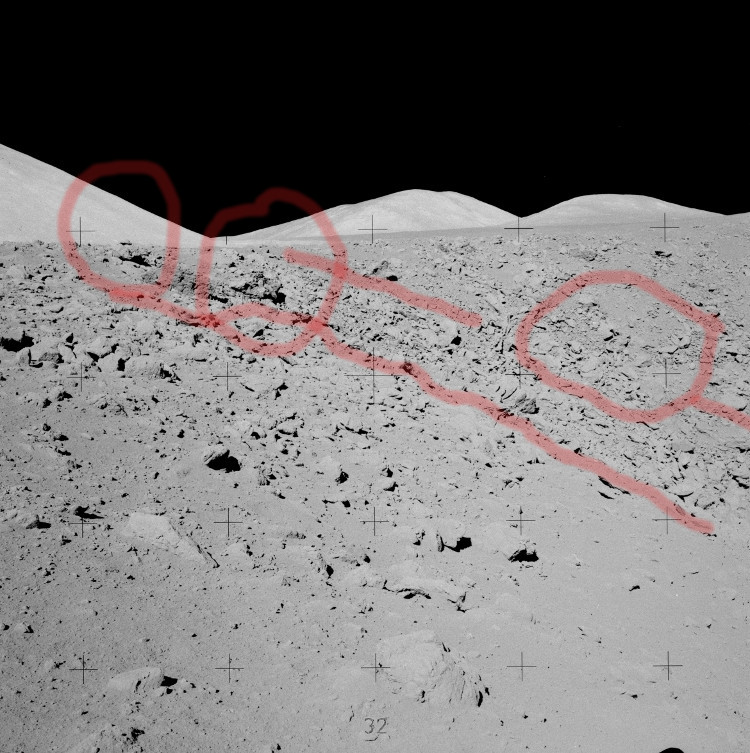 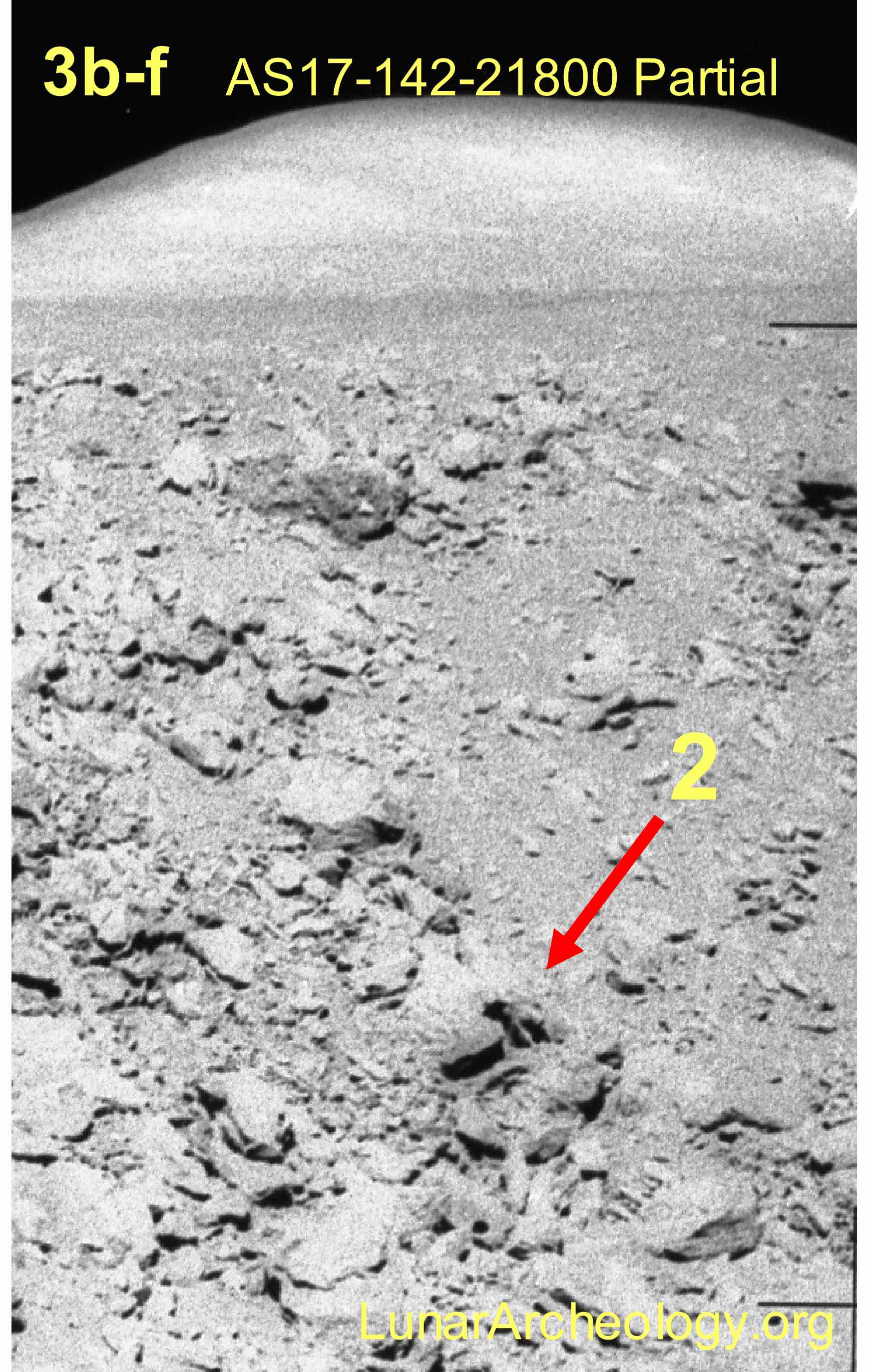 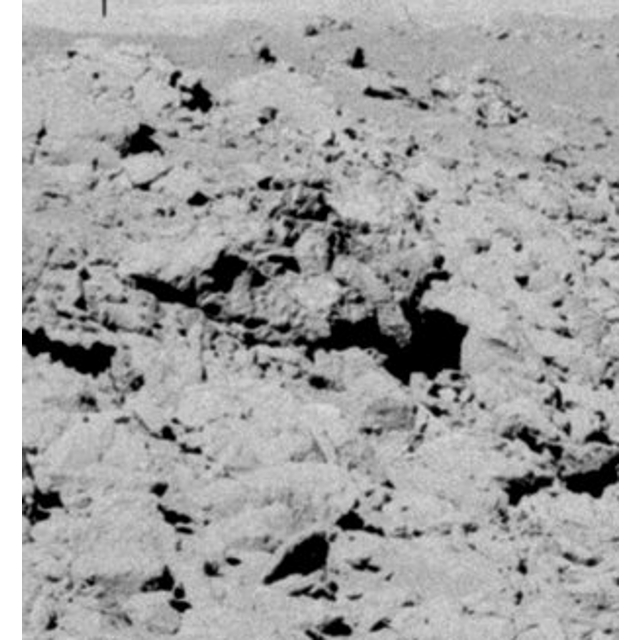 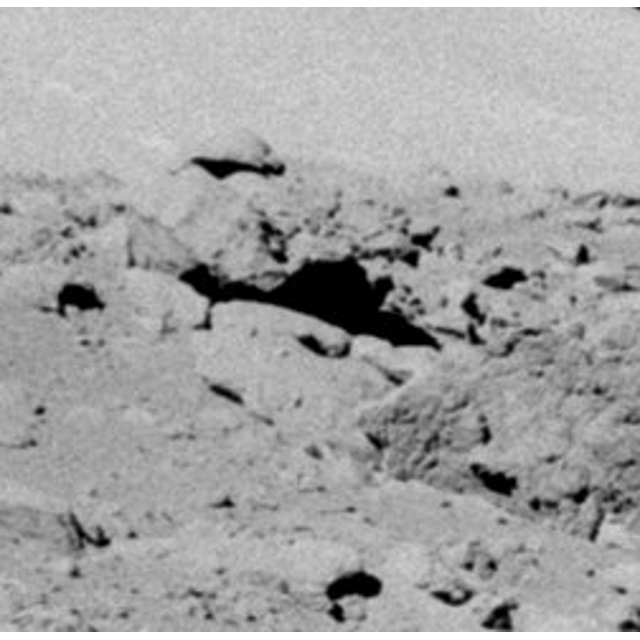 Now here are some images of the prototype lunar module the Soviet's had built but not necessarily the one they would have sent.

And just to keep the possible ancient connection open how about these little objects which on ATS should need no introduction.

And these supposedly of the Black Night satellite.

Now I am not a qualified Astro Engineer so I will leave any speculation up to yourselves and due to a disjointed thought process that is due to head injury I received some time ago I will not be making any comment's but will read you discussion among yourselves.
Enjoy, wonder, Pull it apart, anything you like but keep the banter civil and in line with the ATS policy so no profanity please.

One final note, if this is a soviet crash site then it is a grave and I believe it should be respected as such but an investigation should be launched by the Russian federation as at least there family's should have peace of mind and may god rest there soul's.

And if The Russians only sent unmanned mission's then what is this. 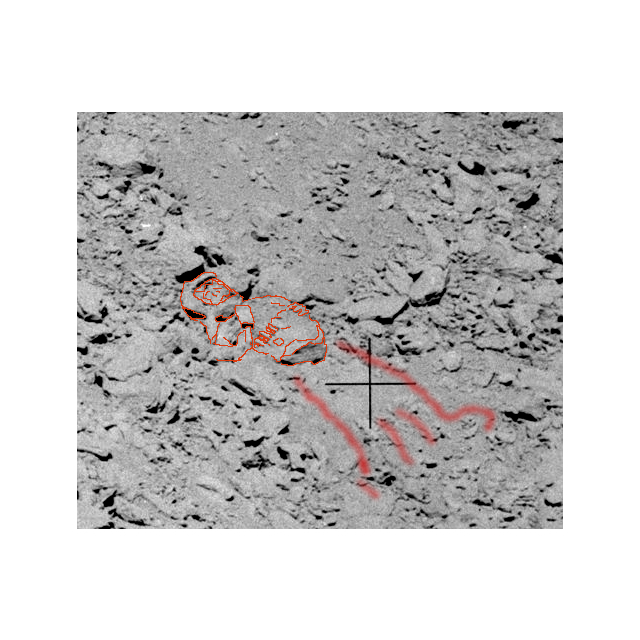 Which there fore must be very ancient, how ancient, And no I do not accept that it is rock's look again.

This one in particular, the moon has virtually no atmosphere so how does what looks like a pile of bent structure were the seams have broken open have a domed piece supported from the left over it, it looks like a bell or capsule though it may be any thing as it is near the front of the impact, the more extensive destruction further back could be due to fuel explosion.

This could be any number of thing's but look more closely at the metallic ribbon, rock does not form like this and the figure like object may be another body or more likely this is disjointed and twisted ancient wreckage, the body is only preserved by being partially buried and before any one says no on the moon you do not have erosion, you do, heat and cold affect the structure of atomic bonds over time, radiation and solar particle bombardment. micro meteor and lunar rock splash were impacts elsewhere on the lunar surface could result in debris falling over the site with ballistic force (little or no atmosphere meaning it is unimpeded and maintains the explosive velocity of it's ejection only being curved back under gravity.).
edit on 17-7-2013 by LABTECH767 because: (no reason given)

so it was an unmanned spacecraft, not a 'burial site', as you state in your op.
still, it would be nice to hear that recording of Lovell tracking the landing.
nice find star and flag


I agree, the Russians wouldn't admit to a failure, recall that supposed radio transmission of the cosmonauts supposedly lost in space, i think it was a couple of Italian HAM radio operators who heard the transmissions.

The footprints on the moon will stay on the moon until something hits that area and kicks up lunar dust in such a way that it covers them. Wouldn't the same be true for a crashed lander? Wouldn't we see debris?

And why the hell would NASA release the photos?

I don't by the ancient aliens angle at all, but the lost russian mission could very well be true. sadly, i just see a bunch of rocks, remove the red lines, i see nothing.

I agree with phishy in that if that's what the pictures show we would see more definable debris , 1969 isn't that long ago in Lunar terms .

One final note, if this is a soviet crash site then it is a grave and I believe it should be respected as such


According to your link it was unmanned .

posted on Jul, 17 2013 @ 02:41 PM
link
Thing is though, since the Apollo 17 crew took several of those pictures, if it was a crash site they would surely have taken some more up close, there was no reason not to. As well as that, there is bound to have been something recognisible as a nuts and bolts machine, and likely reflective sufaces visible. The 'drag marks' actually look like a very small ridge, although that's not to say the ridge could have been formed from something that did come in at some time, not necessarily a machine though.

posted on Jul, 17 2013 @ 07:45 PM
link
What we need is more photos. OP - if you are arguing this case, then put more effort into it rather than just present your own speculation. Find images taken from above, find Quickmap images of this area and post these. Find other viewpoints under different lighting conditions.