American schooner with seven people aboard has gone missing 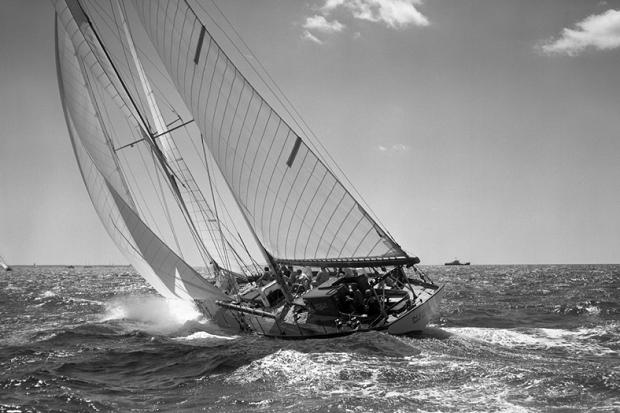 An American schooner with seven people aboard has gone missing between the Bay of Islands in New Zealand and Australia. The historic 21-metre schooner Nina left the Bay of Islands settlement of Opua on May 29 headed for Newcastle, NSW, but hasn't been heard from since June 4. Aboard were six Americans, aged between 17 and 73, and a 35-year-old British man. The Rescue Co-ordination Centre of New Zealand says the boat has a satellite phone, a tracking beacon and an emergency beacon, which has not been activated. Read more: www.theage.com.au... 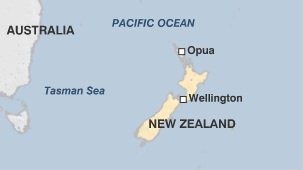 Missing since June 4th? Best of luck, hope things work out for this group..

WELLINGTON, New Zealand (AP) - A New Zealand meteorologist took the last known calls from the seven people aboard an American schooner: "The weather's turned nasty, how do we get away from it?" The phone calls and texts ended June 4. More than three weeks later, searchers said Thursday they have grave concerns for the crew on the classic 84-year-old wooden vessel that went missing while sailing from New Zealand to Australia. Attempts to contact the crew by radio and an aerial search this week have proved fruitle