In my morning reading I came across this.. Thought it was quite cool really. I am not sure if it is the first lecture to ever be given from space. But it is certainly China's first lecture in space. And also it is given by China's second female astronaut. Go girls..!
Over 300 primary and secondary school students watched the lecture from a classroom in Beijing. And according to the Ministry of Education an estimated 60 million students and teachers around China were expected to watch live. What a cool lecture to watch... 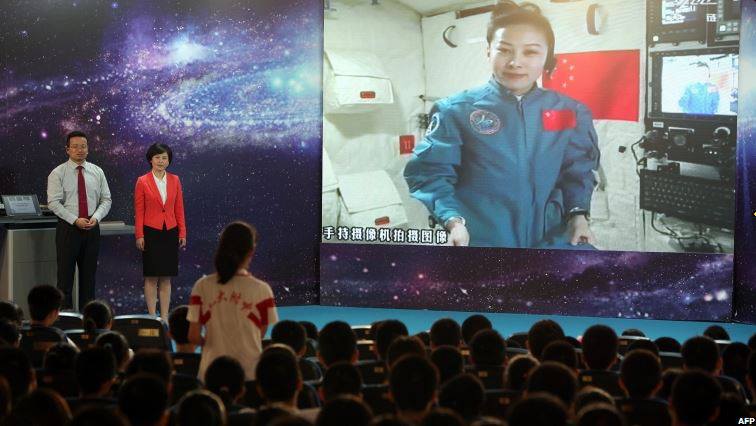 Speaking to students via live video, Ms Wang used spinning tops, a ball, water and a fellow astronaut to explain physics in zero-gravity.

She was speaking from the Tiangong-1 space laboratory, where the Shenzhou spacecraft is currently docked, China's fifth manned space mission, Shenzhou-10, is scheduled to end around 25 or 26 June. 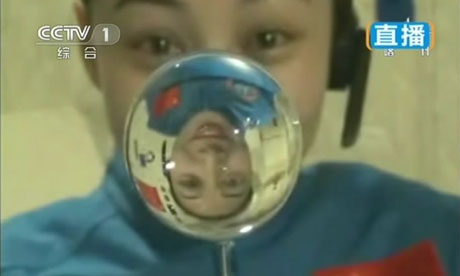 Ms Yang used different experiments to demonstrate the concepts of weight and mass in space.

After showing how normal scales did not work in space, she used a special scale to measure the mass of crew commander Nie Haisheng, using Newton's second law of motion - measuring the mass of an object through force and acceleration.

At another point, to show how objects move in the microgravity environment of space, she asked her colleague to help her rotate 90 degrees, and then 180 degrees, from the floor of the laboratory.

Spinning tops were used to create gyroscopic motion in space, and a ball attached to a string to demonstrate pendulum motion.

posted on Jun, 24 2013 @ 03:59 AM
link
Every child should be forced to look through a telescope at least once in their lives. The world and universe would be a better place for it.


I could not agree more..! Every day and night I look at the sky. Just pondering in awe at the beauty of it.. 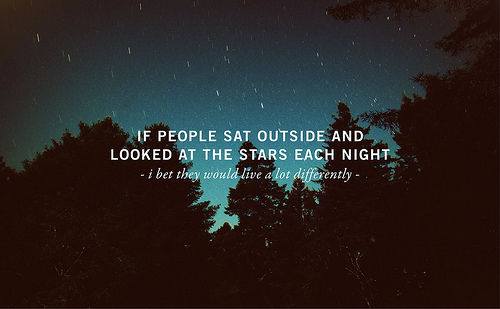 I would love to be in Ms Wangs shoes even just for five minutes..!

Originally posted by StrangeTimez
Every child should be forced to look through a telescope at least once in their lives. The world and universe would be a better place for it.

It would certainly put the world into perspective for those kids who who chose to look at it seriously. Maybe a lot of them would become aware that they are not the center of the universe.... On second thought, maybe all adults should be forced to do the same thing as well.