That's a great question isn't it?

Every day brings new revelations about who knew what about the IRS targeting conservative groups during President Obama's re-election campaign, but the overall impression is of a vast federal bureaucracy run amok. While the White House continues to peddle the story of a driverless train wreck, taxpayers are being treated to a demonstration of the dangers of an unwieldy and unaccountable administrative state. Look, Ma, no hands!

So quick to take credit for 'things done right', and oh so quick to say 'I don't know'.

This is not only about the IRS it is about everything from the past 5 years Benghazi,IRS,AP,Pigford,Fast and Furious..

' Look ma no hands' four words that perfectly describe the current administration with regards to the events in question, and that only leads to more questions.

It also makes the administration look incompetent, and guilty there you go folks they surely drained that swamp in Washington, and the most 'transparent' in US history.

The last time a potus was held accountable for his actions was between 2000-2008 the current potus get's a free ride.

posted on May, 23 2013 @ 12:59 PM
link
reply to post by neo96
In the real world ignorance is not an excuse, so why is this excuse being accepted from our government? Though I'm quite convinced that the president was in fact not ignorant about any of the current scandals even if he was the "I didn't know" excuse is not acceptable in a court of law- and it shouldn't apply here either.

posted on May, 23 2013 @ 01:19 PM
link
The unaccountable executive is speaking about 'terrorism' right now as a deflection I think.

Originally posted by neo96
The unaccountable executive is speaking about 'terrorism' right now as a deflection I think.

.....the world's most famous magician dazzles his audience with his right hand while his left hand creeps ever farther up his sleeve in preparation for his big finale.


His speech is ridiculous he doesn't need drones to target Americans he just get's government agencies to do it.
edit on 23-5-2013 by neo96 because: (no reason given)

Originally posted by neo96
reply to post by littled16


His speech is ridiculous he doesn't need drones to target Americans he just get's government agencies to do it.


I have reached the point that I don't listen to any of his speeches anymore, due to the fact that there is absolutely nothing he can say that I would actually believe. On the rare occasion that there has been some semblance of truth in his speeches he can't help but throw in a few lies for good measure making anything he said before that moot. To say I'm disappointed is a vast understatement!


Its an unprecedented outbreak, lies, incompetence and ignorance at best.

All of em, Holder, Obama, Hillary, Pelosi...none of them know anything, they are not responsible,
and they are all innocent!

In charge of everything, yet not reposible for anything?
A cast of incompetents, or they are all liars! Which is it? 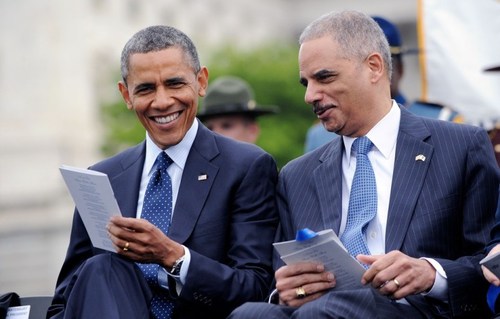 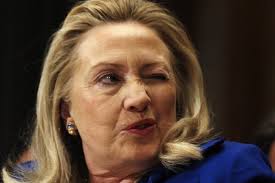 posted on May, 23 2013 @ 02:19 PM
link
This whole scenario that has played out before our eyes over the last 5 years reminds me of the modern interpretation of a political drama, House of Cards with Kevin Spacey.

Watching the current administration do what they do would almost be entertaining and thrilling, that could best some of the best fiction writers, but unfortunately this drama impacts hundreds of millions domestically and billions more around the world.

In the series, the political party currently in office is rife with political dissidence and subterfuge, with influential figures vying for money, favors and most important of all...power. Kevin Spacey plays a the congressional whip, who is especially devious and manipulative in his attempts to steer policy and gain more political influence.

Could we be seeing the same thing unfolding in reality.

Perhaps it is only Obama who has lost control, yet influential figures provide the guiding hand for policy etc. In the series, the president is both directly and indirectly manipulated.

Perhaps Obama's hands have left the proverbial steering wheel to cover his eyes, while another firmly takes hold

Check the series out if you haven't.


So quick to take credit for 'things done right', and oh so quick to say 'I don't know'.

I’m glad to see some in the MSM beginning to change their tune. In support of your OP, this pic deserves to be recycled. 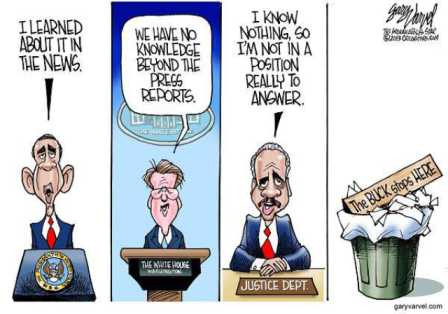 It wouldn’t be so funny if it wasn’t so true!


I’m glad to see some in the MSM beginning to change their tune.


I'm sure "ratings" has nothing to do about why they are covering it.


It was funny though to see Chris Mathews melt Obama on screen.........