My journey down the rabbit hole has led me here!

posted on Apr, 20 2013 @ 11:24 PM
link
Hello! I'm glad to finally join this community after visiting for years. How did I end up here? Well, I guess it all started when I was a preteen and asked my preacher if he really believed that the Lord, who loves everyone unconditionally, would send a Tibetan monk, who spends every waking moment of his life helping the poor, to hell just because he had never heard of Jesus. His answer was yes. That was the day I was like "Wow! Maybe things I have been taught to believe as fact my whole life were not, in fact, true!" This was the day I became open-minded. I learned to question not only religion, but also the government, institutions, the history books - you name it. Turns out there are a lot of lies out there and plenty of sheeple to gobble them up. Having said this, I really wasn't into reading about and/or researching conspiracy theories on a regular basis until I started flying. I have been a commercial airline pilot for over 15 years now and I can tell you UFO's are real. Nothing like seeing one for yourself to make you a believer. When I did I was like - ok, they are real. Well, who are they? What are they doing here? Where do they come from? What do they want? Who else knows about this? Thus began my journey down the rabbit hole to find answers which eventually led me to ATS. I still have more questions than answers but it is nice to have a place where this and other such topics can be discussed seriously and without ridicule by intelligent, open minded people. Thanks for reading my intro - I hope I can contribute more when I'm not such a newbee.

that comment you made about your preacher.... never let anyone get inbetween you and your faith/god...

posted on Apr, 20 2013 @ 11:28 PM
link
Welcome to ATS! I'm glad to see another rational person here. There is a good amount of us who are willing to play the devil's advocate. Thankfully many members have a sense of humor and are respectful. You'll fit in well.

posted on Apr, 20 2013 @ 11:36 PM
link
youre on the right path. dont get stuck on one subject but always have an open mind and trust your instincts, your intelligence regardless of others objectivity and keep your heart open to new experiences in life

posted on Apr, 20 2013 @ 11:45 PM
link
Hey have fun. Enjoy the show. You, me, the Tibetan Monk, your Preacher. None of us KNOW anything, So, you never know. I would imagine the Monk has a 50/50 chance, just like, well You, Me, or the Preacher. Personally, I don't 'believe' in Heaven. Seems like a useless idea. Always has for me. That, and the idea the Creator of the known Universe(s) needs to leave Post-It notes! Anyway, we'll see ya around the sight! 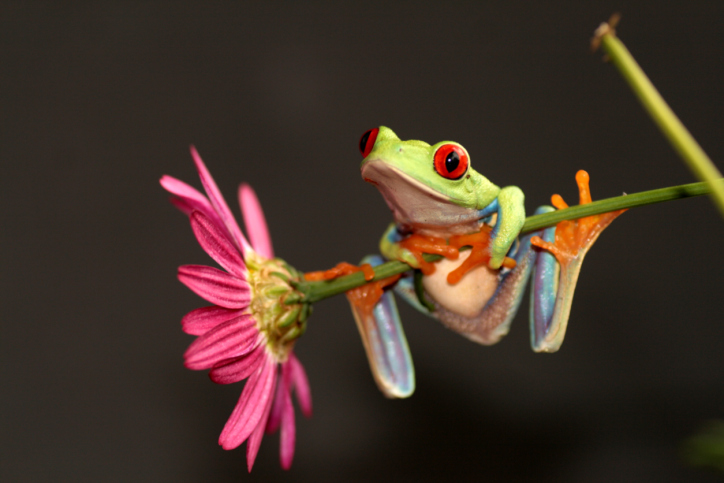 You will find a mix of flavors in this big bag of jelly beans. Some are sweet, some are sour, some you just want to spit out because you don't like the taste it leaves in your mouth. Every once in awhile a nut gets mixed in but as long as you can tolerate the occasional nut it's all good.

Here, have one of the only free flags you'll get around here and good to have ya!

My dad flew for American for many years and he confirmed what you said above.

He saw them as well and knew they were very real.

I have since learned who is behind them and what they are and that all of it is shrouded by lies and deception.

Many researchers such as Joe Jordan have exposed the fraud, coverup, and the hidden agenda even among some of the researchers themselves.

Below is some of the best info I have read on this subject:

They are inveterate liars and deceivers, and delight in bamboozling and misleading mankind with all manner of nonsense. They are addicted to the abduction or kidnapping of humans. (The Scotsman Robert Kirk, who wrote "The Secret Commonwealth" in 1691, evidently "knew more than was good for his health", and was killed by them.)

The True Nature Of The 'UFO Entities' By Gordon Creighton

“UFOs are real but they are not physical. They are messengers of deception”Jacques Vallee

The UFOs do not seem to exist as tangible, manufactured objects. They do not conform to the natural laws of our environment. They seem to be nothing more than transmogrifications tailoring themselves to our abilities to understand. The thousands of contacts with the entities indicate that they are liars and put-on artists. (John Keel - Operation Trojan Horse p. 266)

"Joe is obviously not popular with many UFO believers for ‘blowing the whistle’ and revealing the deception behind it all..."

Lifting the veil on the UFO phenomenon


So glad you joined us
Here's a welcome cake ... 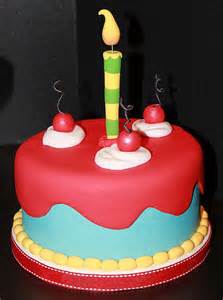 Hope you enjoy your stay here at this wonderful day spa

Oh and journeys down the rabbit hole are always exciting ..glad your journeys led you here
edit on 21-4-2013 by natalia because: (no reason given)

Yeah, I think here has been enough evidence from enough stories from seasoned pilots to suggest that Aliens are among us. I hope, like the rest of us on here, you get to the truth.