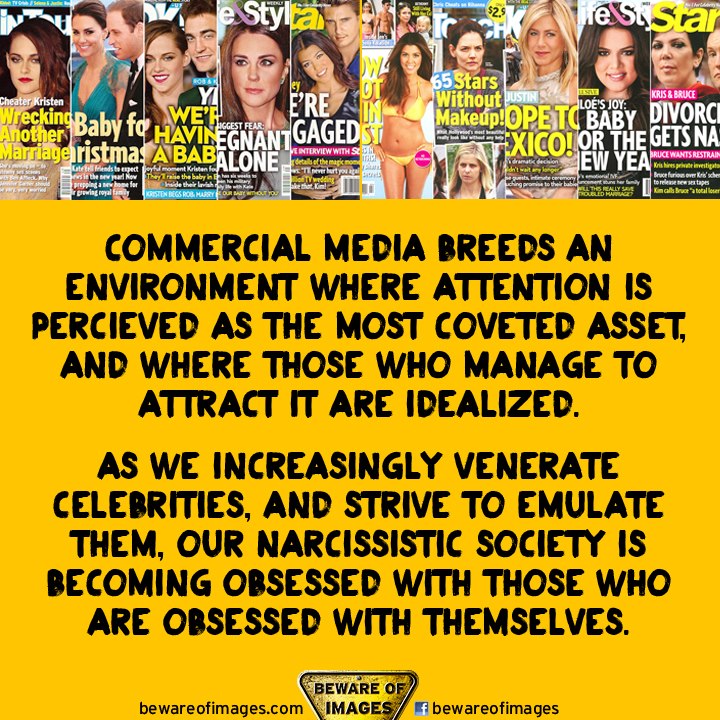 I would like to use this picture in helping me express where I'm going with this thread.

This thread has to deal with both biology and social science. I was reading this article which felt needed to be addressed and debated. Agents for modeling are recruiting women with eating disorders. With many people throughout the world having issues with dieting like being over weight, malnutrition, or eating disorders. I feel how we market beauty and sex like this is wrong. I have always agreed with the saying "beauty is in the eye of the beholder". But we have to question why we see beauty in suffering and bad habits. All kinds of people are either over eating or have some form malnutrition. We're sending bad opinions to future generations you have to look a certain way to be beautiful. This might sound like a rant, it is, but I want people to understand this is damaging our humanity.

The article is not very long. So I have included it in the thread with a source link.
Source

Modeling agencies in Sweden have reportedly made a practice of scouting for new talent outside of the country's biggest clinic for treating eating disorders. Dr. Anna-Maria af Sandberg, head of the Stockholm Center for Eating Disorders, says the "repugnant" practice has become so commonplace that the center was forced to change its policies towards patients going outside for walks.

She tells Sweden's Metro newspaper that one of the women approached was so ill at the time that she was in a wheelchair. Sandberg says the practice sends the "wrong signals when the girls are being treated for eating disorders." Some patients at the clinic reportedly have a Body Mass index as low as 14, compared to a healthy BMI for women of between 18.5 and 24.9. Dangerously thin models have long been commonplace in the industry, but a disturbing new trend called "thigh gap" has recently emerged in the modeling world, where models' legs don't touch above the knees. Many critics claim that images of these models should be banned from the media, as they promote eating disorders and unhealthy body image, especially among young people. The Spanish government recently took a stand against promoting the underweight look, legislating against the use of models with a Body Mass index of under 18.

I wouldn't doubt you'll feel sick to your stomach. Or at least think there a lot of weird people out there. Everyone has their own opinion about beauty, love, and what it really means. It's just how the majority see's it feels so inhuman. But in away we are social animals who are very irrational by nature. Which will make this more human. Weird. I would like to hear your feedback to this topic.

posted on Apr, 18 2013 @ 03:52 PM
link
Sorry if this is in the wrong board. I see this article relating to both human biology and social science. Which I felt would be more appropriate in the science board.

They should put some curves on the catwalk and watch the sales increase.

Dunno about everyone elses eyes, but mine arent trained to find malnutrition attractive

Thought the heroin sheek look has been going for ages and that includes the gap between the legs. It shows a lack of muscle.
edit on 18-4-2013 by FreedomEntered because: (no reason given)

She had quite a successful modeling career and that's not too skinny. She looks very healthy to me.

Some models are too skinny, but as this supermodel shows, it's not necessary to be too skinny to be successful.

Vogue magazine a few years ago said they were going to stop hiring too skinny models, because they thought it sent an unhealthy message.


Vogue editors of all 19 editions have decided to ban the use of skinny models under 16. The purpose is an attempt to change the fashion industry for a healthier body image.

The editors made a six-point pact where they pledge to not knowingly use models under 16 or ones who appear to have an eating disorder.

So why can't others follow Vogue's lead and just not use models who appear to have an eating disorder?


I have to admit Heidi Klum is very gorgeous and when she was with Seal HOT! Anyway we do need to promote healthier looking models as way to show both women and man that being healthy is not having a eating disorder.