My View On The Mad Rush For Gun Control Legislation

posted on Jan, 21 2013 @ 11:17 AM
link
After reading most of the threads concerning gun control on ATS, I thought that I would state my views on the subject. It is apparent that many people, on both sides of the issue, don't know what they are talking about and are just spouting political talking points. I was going to write a lengthy post about my views and provide links to where I obtained my information, until I ran across this. 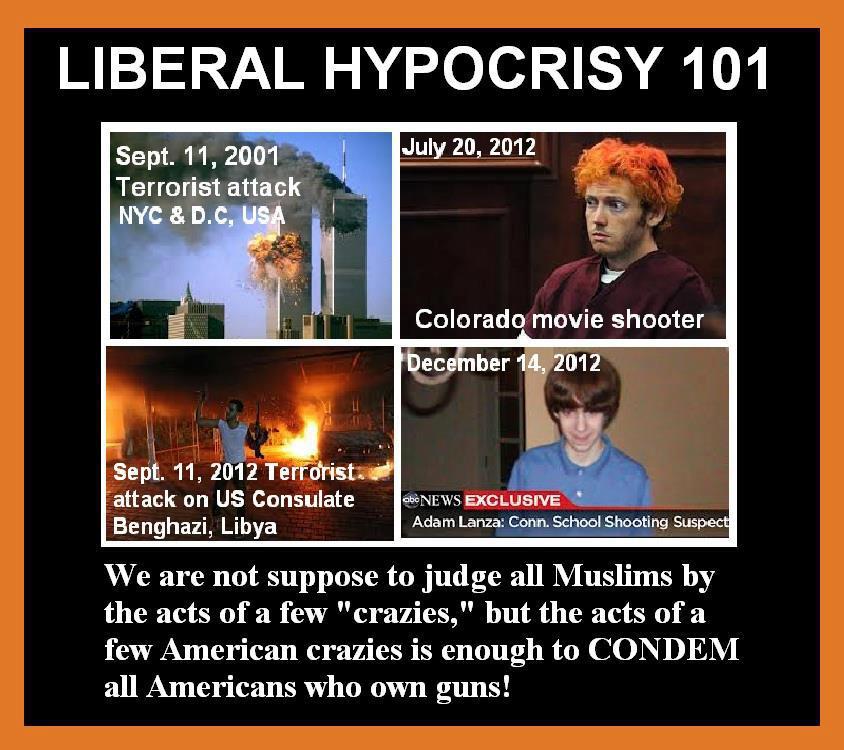 
Actually your "logic" is Hysterical.

How many Muslims died at the Hands of the US since 911?

Using your "logic", every gun in the US has to be Taken.


The OP is exactly right. The logic used by the anti-gun crowd is skewed. The number of new bans will be infinite if we follow their logic. 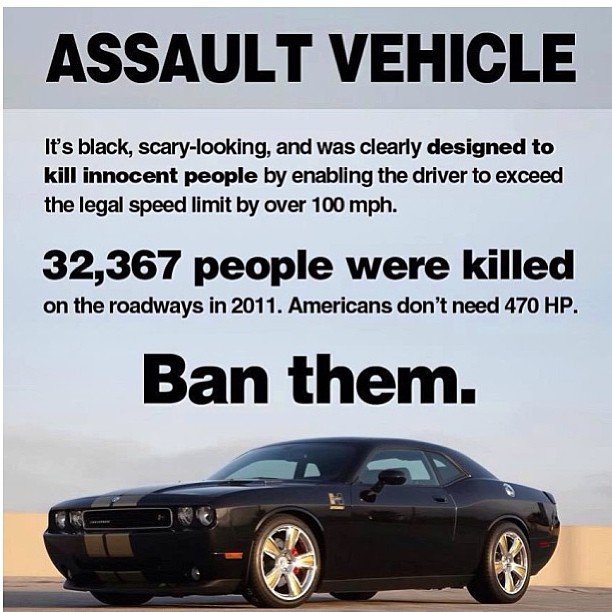 Since Heart Disease kills Countless Thousands every year, we should Stop Looking for cures for Diabetes, Cancers, and other Diseases.

Since Heart Disease kills Countless Thousands every year, we should Stop Looking for cures for Diabetes, Cancers, and other Diseases.

That doesn’t even make sense! At least you amused yourself!

The OP pointing out that the actions of a few zealots or "crazies" abusing guns warranting the outright hostility on millions of law abiding citizens is very valid.

The administration is in particular one to be called out with its continued gun running activities in the middle east and its mexican cartel operations, the first is directly helping Al Qaida and the second was a direct run at our constitution using State, Batfe, Justice and executive branch resources.

I read a post a while back that said,
"should be a waiting period on government" after any incident. Everyday goes by proves the need. I'd say just shy of four years should be sufficient.

This Admin has got it down to a science, by just keeping it at a emotional, rather than rational level. They are actively grabbing more and more power just by pulling at heart-strings. Think of the Children!


That was nice of you to give me a laugh today.

I normally don't laugh when people fail, but your fail gave me a hearty laugh.
thank you very much!

I find your logic flawed. Islam had nothing to do with 9/11.

Various political leaders are telling us that we need strict gun control legislation because of the acts of a few.

Many of those same political leaders blamed 9/11 on Islamic terrorists, they also told us that we couldn't blame all Muslims for the acts of the few.

What is it that you don't get?

Again, Islam had nothing to do with 9/11. Terrorism is blind to color and creed. Apparently you're not.

Again, Islam had nothing to do with 9/11. Terrorism is blind to color and creed. Apparently you're not.

I will try to make it clearer for you: I am taking no stand in this discussion as to whether or not 9/11 had anything to do with Islam. The point is... the politicians told us it did. The same politicians said that we could not hold ALL OF Islam responsible for the deeds of a few. But, with guns.... all citizens will be made to lose their rights because of the actions of a few.

Hello?
Don't try to make me out to be a bigot, just because you don't 'get' the argument that the OP made.
edit on 21-1-2013 by butcherguy because: (no reason given)