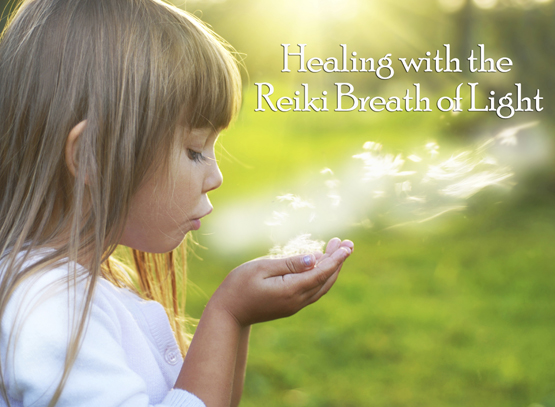 
I breathe with my eyes and when I breathe ,I breathe....Light.

I breathe with my soul and when I breathe ,I breathe....Love.

I breathe with my heart because my heart is...my soul ,my eyes in Love and Light. 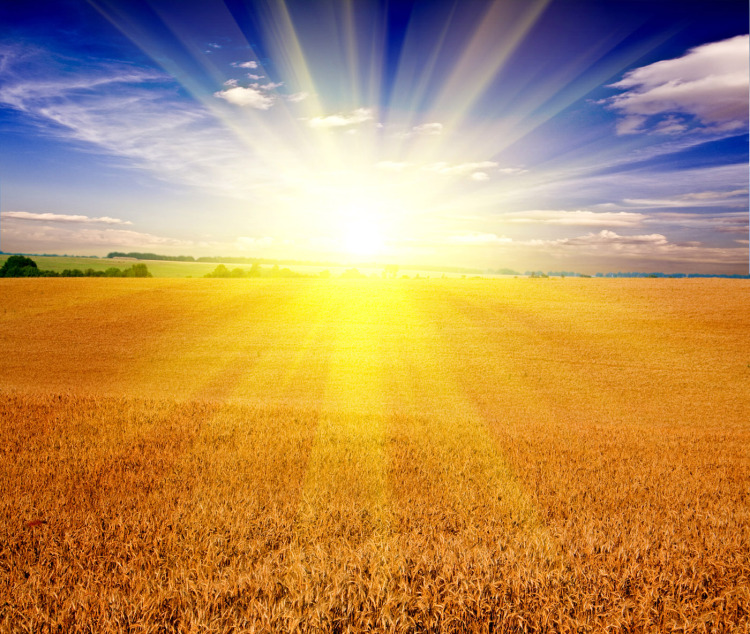 "Aggregation state of light is the photon state without the physical matter through which light passes."

If photon has mass then the equilibrium forces of the Universe are given by Light.

Or better said all the celestial bodies in the universe are kept in a relative equilibrium because of light.

Usually it said that a photon is massless.

But it has momentum speed or 'p'

Although it has energy E they say that energy of a photon can be equal to his mass 'm'.

and this is available in classical electromagnetic theory while "If the rest mass of the photon were non-zero, the theory of quantum electrodynamics would be "in trouble""

But I guess not because ...if the limit is the speed of light then we can obtain lower speeds for at least three photons and then we can calculate the mass of a photon.

Because the key is the third photon brought into equation.

I mean if the energy and momentum of a photon is

But I wonder what will happen if we change the angular frequency....

I guess then we will obtain a photon with mass called "Diamond of light" that will affect the gravitational field in the point(s) where the mass of the photons has increased by range of the polarization states of the photon.

The photon also carries spin angular momentum that does not depend on its frequency.

"The magnitude of its spin is and the component measured along its direction of motion, its helicity, must be ±ħ. These two possible helicities, called right-handed and left-handed, correspond to the two possible circular polarization states of the photon."

If we will use the cathodic current in certain limits of range then guess what will happen....safe and secure.

If anybody is going to argue with a source like ashtarcommandcrew.net they need to have their head examined.