That not so good Reality T.V. Rerun [BMHWC]

I cant take it!

The incessant screaming, and yelling 5 days straight. I can hear my fellow inmates, Praying to God. Most have stopped holding out for hope though. None of us know what happened. The last "outside" word, anyone received, was "Death".


At night, I hear crying.

The sound that taut linen makes, when stretched thin.

I know what is happening. I can smell it too.

Now Billy, who is a few homes down from me, decides to ask the question, everyone who's left, keeps asking.

"Where are the damn Guards?"


I haven't heard a single sound, in a week. Its like everyone has taken the last ride. Ive slept so much, as my canteen stuffs, are down to a few candy bars, and a half-tube of toothpaste. But Whats that I hear?

Slowly moving outside of the cell. I wonder if a Prisoner got out? Maybe a guard? Those guards are sure going to have a mess on their hands.

"You are the only one left", the voice outside my cell exclaimed.

"What are you talking about?", I shot back. " I am Death",he said, with a matter of fact. "You're the last miserable human left on this planet, and I've come to rid it of men, once and for all!"


"Did you think you were going to be the first?"


"Well then. Get it over with," Since I was bored of the taste of toothpaste.

He moved closer, into the light. 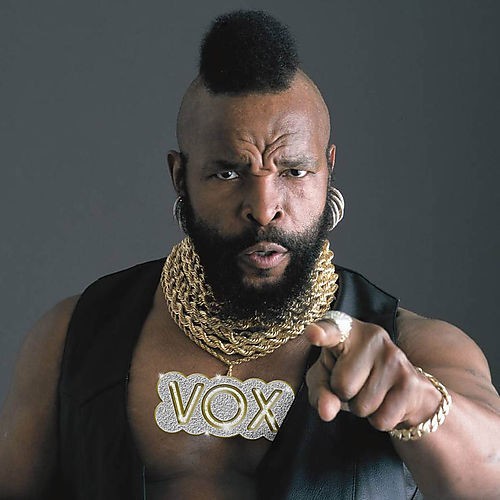 
"Ive been biding my time, waiting, suffering ! Hiding my true Identity, in the annuls of Bad T.V.! ", he growled. "The only pleasure I received was the ability to kill Apollo Creed, the right way !" "Murdock was a bonus !", In that famous Mr. T voice.


Fun! Creative! I liked it.