Well I see the trend continues....

I wonder how much higher it would have been if Democrats controlled the House.

Now what happens next ?

How does the train stop when the brakes fail ?

That means the federal government borrowed approximately an additional $10,855 for each household in the United States just over the past twelve months.

The total debt of the United States now equals approximately $136,690 per household.

see how much YOU owe
Debt Clocks - timebombs 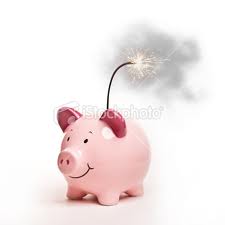 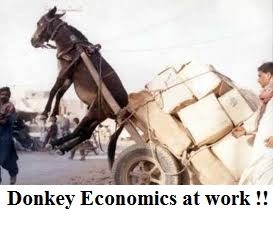