As a male, Lohan (in her earlier, more healthy incarnation) was/is my personal ideal of feminine beauty. A beautiful classic Irish lass. And she is a smart woman too, she has a high IQ and you can tell this when she speaks, in her saner moments.

She was a great actress in some of her earlier movies, a very expressive face and excellent acting skills. You can tell she put her heart into her roles.

She has obviously been through some tough times in recent years and this video really drives it home. Get well soon Lindsay!


You said it Cleveland.


Jeah, I agree, when I first saw her years back I was like damn she´s hot and special, now....not so much.

I just can believe how these very pretty girls in Hollywood destroy their perfectly good looks with totally unneeded plastic surgery, even more so than the drugs.

Just unbelievable how many really pretty girls just ruined their faces with that nonsense.

Just unbelievable how many really pretty girls just ruined their faces with that nonsense.

I know, it's a shame what they do to themselves... 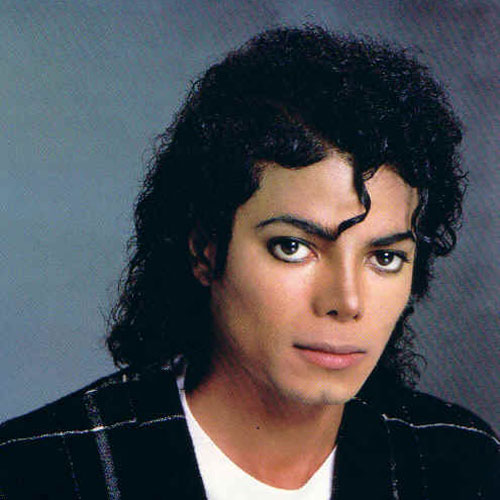 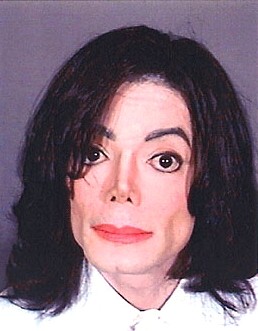 Note to self: Lay off the ciggies and beer.

It's not the surgery that does that to her- it's the drugs, alcohol, cigarettes, fast food, and other unhealthy lifestyle choices.

posted on Apr, 14 2012 @ 04:55 PM
link
As a female who suffers from Body Dysmorphic Disorder aka BDD: It's a clear case of what M. Jackson had. Per chance she has it as well. Being more so that the entertainment industry is unforgiving of looks, as well with all the celebs included. However, myself not part of the Hollywood entertainment industry am affected none the less as many young women are. Being someone who was chastised for my hair and skin-red hair/pale, leading to BDD, at one time tried to find the fastest way out of the pain. If I had kept up with that I'd probably would have aged rapidly too in a conquest to fit popular culture's norms. Good thing I did not have the money for the procedures. Can't say I am cured but I make sure I feel more pride in myself that I once did. Most importantly: be yourself don't let popular culture remain a hold of you to make you into something you're not as(I'm talking about plastic surgery abuse for one) you suffer a false reality spiraling into depression which is a cause of drug and other abuses.
edit on 14-4-2012 by dreamingawake because: sp


Really, the alcohol and drugs make her lips all swollen up? And I thought it was the botox. What about the nose? Off course coke is not good for the nose but she clearly had work done making her look unnatural.

How can you not see that?
edit on 14-4-2012 by RandomEsotericScreenname because: (no reason given)

But that is not the cause of the premature aging. Lip injections do not cause crows feet, for example.


I don´t see any crow´s feet in her pics. I see a remodeled nose, botoxed lips, maybe some jaw and chin work. The only thing I see as drug related are her dark looking eyes.

Pretty sad. She can still turn it around, though, with some lifestyle changes.


Everybody has a little crow feet when they laugh, it´s natural, especially when your past 25. Off course smoking and drinking does not benefit your skin, I can see that in the mirror lol. But the little wrinkles in that pic are not what ruined her looks imo.

The bags under her eyes do however. and they are totally lifestyle related, that´s true.
edit on 14-4-2012 by RandomEsotericScreenname because: (no reason given)

Why hasn't someone stepped in to help her, when she's clearly in need of it ?

There appears to be a worrying trend here: a child star makes a lot of people a lot of money. The child star - when grown up - then falls off the rails and suffers from a number of addictions. A lot of people then make another load of cash off the back of the aforementioned star's heavily publicised ''antics''.

I really hope she gets some much needed help. Also, fortunately for her, most physically unpleasant manifestations of drug/alcohol abuse disappear after a bit of time when these substances are no longer heavily used.

That's what Hellywood does to celebrities if they can't control themselves. I mean think about it... all the things you want with very few limits. All the lusts after sex, drugs, fame, power, and so on.


When you are a celeb, with money and fame, you can surround yourself with whoever you like. An echo-chamber of "friends" who will praise you and simply agree with whatever you say. Child stars grow up in such a bizzare and unusual environment, they probably don't get a chance to develop common sense by getting knocked around by life like the rest of us, so they become like little kings and queens, and probably have a pretty twisted view of reality to begin with. She doesn't get along with her parents from what I understand, and now she's an adult so they have no legal control over her.

So you have this case of somebody who probably doesn't have a very clear grasp of reality to begin with, whose judgement and mental facilties are clouded with, ahem, shall we say "lifestyle choices," and who is surrounded by sycophants and yes-men/yes-women. There is no reign on her behavior from her parents, and she can just throw handfuls of money at any problem that comes her way. In that postion, who is going to listen to "boring" advice to take the hard road and clean up her act when its easier and more "fun" to just let the party roll?

This kind of thing seems to happen to almost every child star. The only one who appears to have come out on the other side with any semblance of normlacy was Drew Barrymore, although she went through a long stage of the same thing before she wised up.