Top 7 most complex machines ever built

In 1940 the Pratt & Whitney Corp. started development of what would prove to be the largest, most complex, and most powerful aviation piston engine ever ever built. This engine was built during the WWII but when the war was over none of these engines could be used for combat aircraft. It did, however, power the last generation of large piston-engined aircraft before the turbojet and turboprop took over, these includes: the Boeing B-50 Superfortress, Convair B-36 Peacemaker, Martin AM-1 Mauler, Douglas C-124 Globemaster, and Boeing C-97 Stratocruiser. The Wasp Major was also used in a number of experimental aircraft that did not reach production status, such as the Republic XP-72, Goodyear F2G, and Northrup XB-35 Flying Wing. 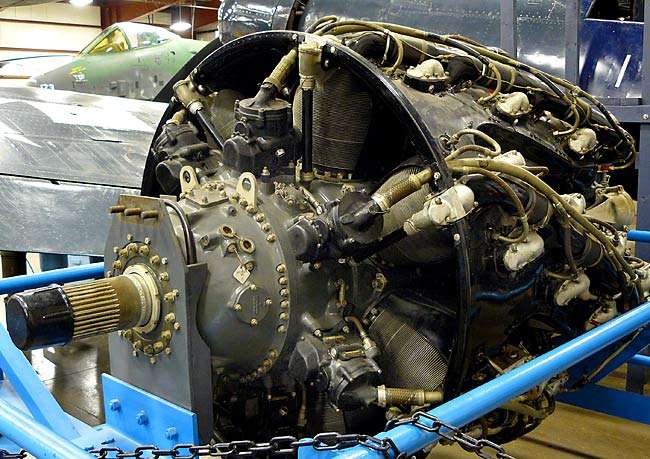 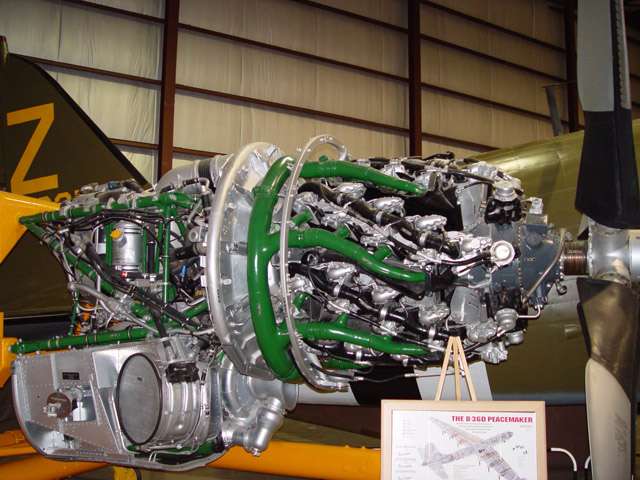 36 complications, 25 of them visible, 1,483 components, a 1000-year calendar, a price tag of 2.7 million dollars, and 5 years’ work; 99 jewels...
The glass sapphire case back enables the harmoniously chiselled and decorated pieces that overlap to be admired in a stunning combination as a dazzling ballet. This masterpiece of complications and know how was entirely designed and manufactured by the Franck Muller group and once again demonstrates their vast array of skills and ability in the Art of HAUTE HORLOGERIE. 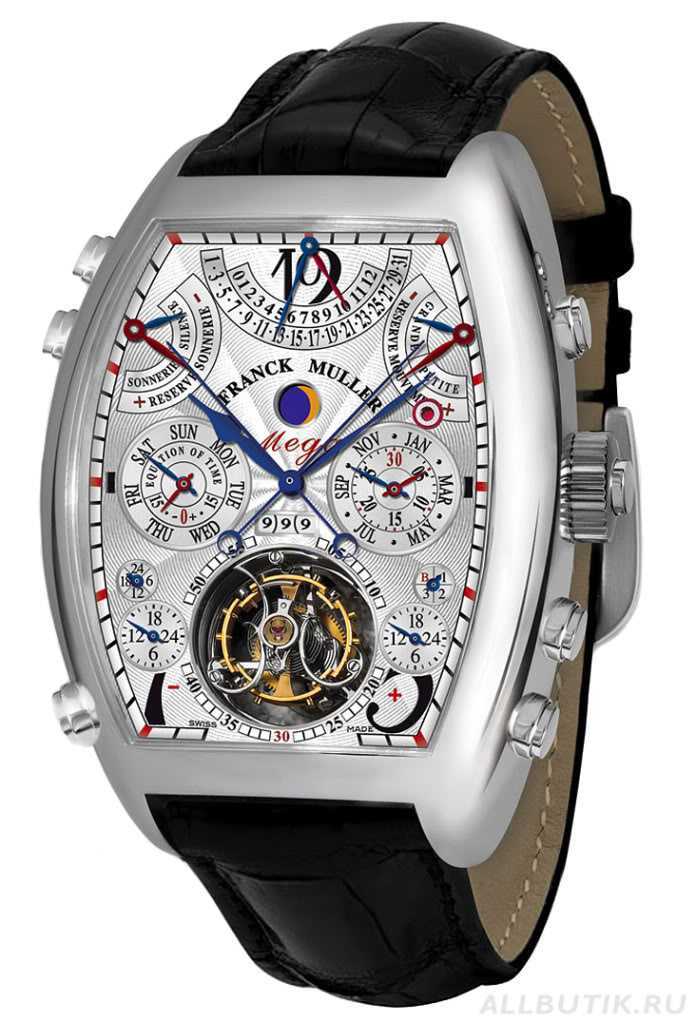 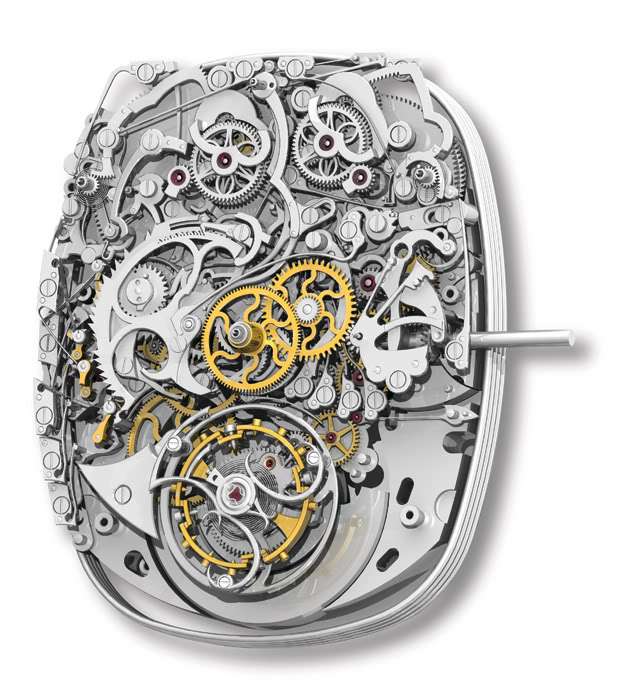 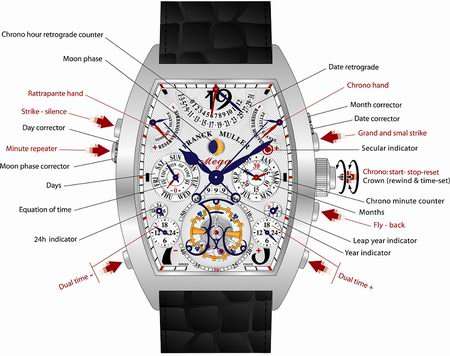 In October 2010, an upgraded version of the machine (Tianhe-1A) overtook ORNL's Jaguar to become the world's fastest supercomputer, with a peak computing rate of 2.507 petaFLOPS.
Both the original Tianhe-1 and Tianhe-1A use a Linux-based operating system. 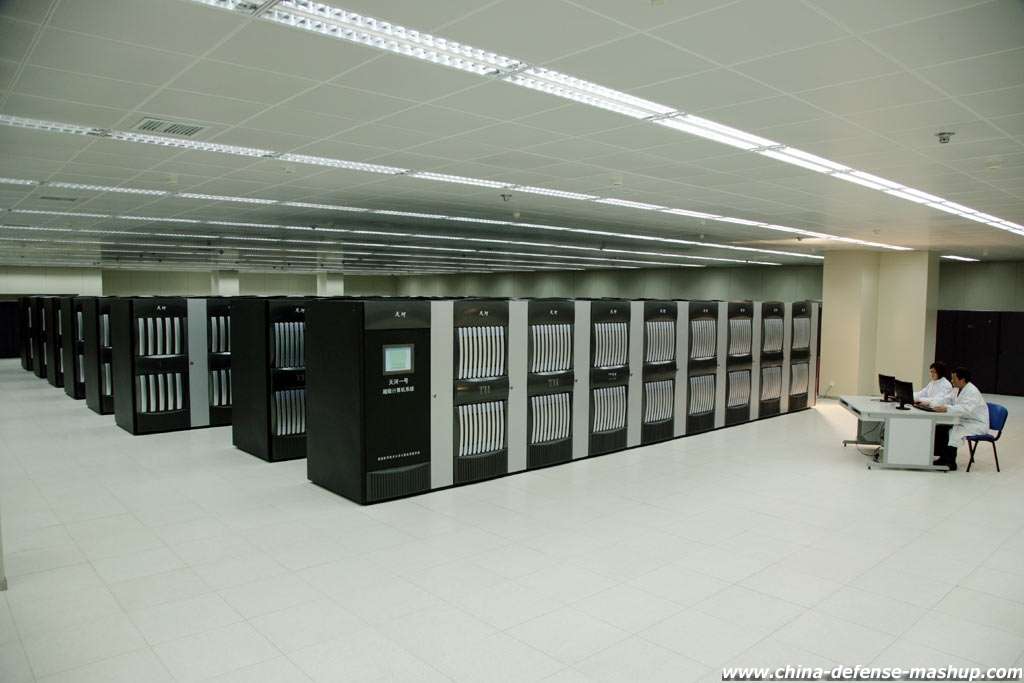 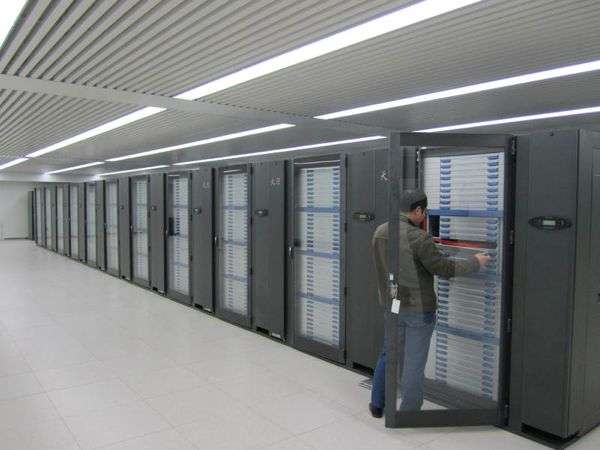 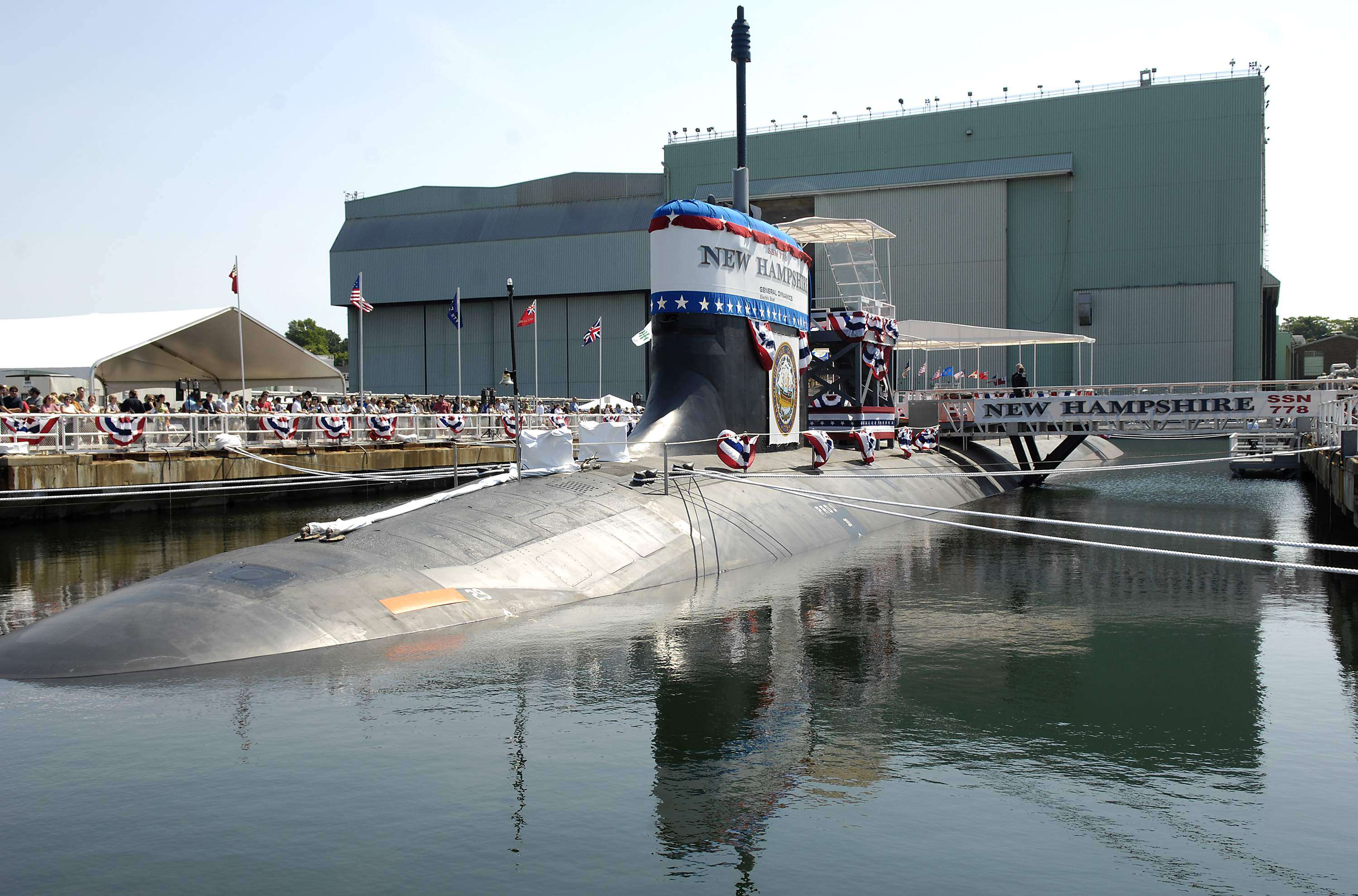 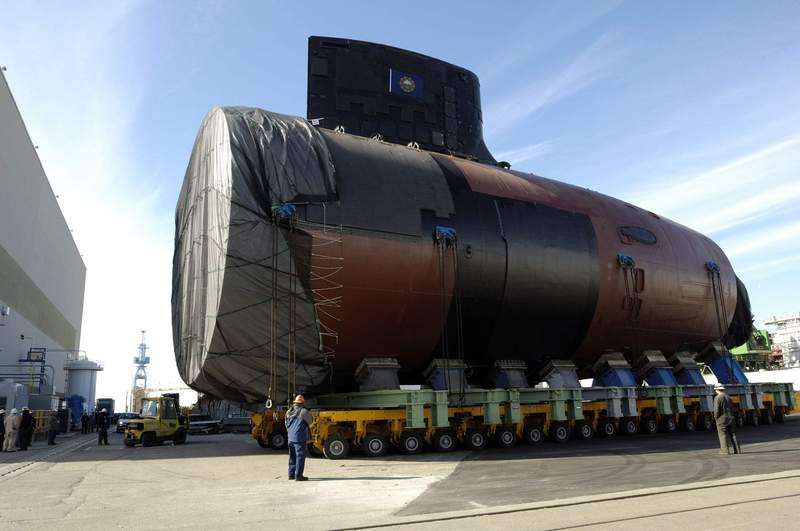 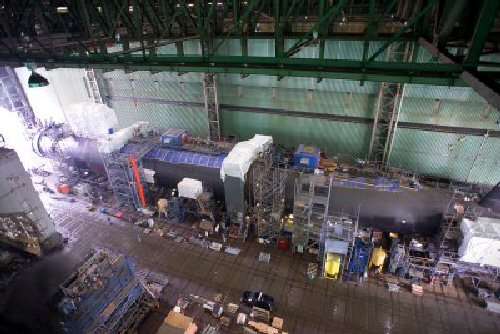 The command module's inner structure was an aluminum "sandwich" consisting of a welded aluminum inner skin, a thermally bonded honeycomb core, and a thin aluminum "face sheet".
The central heat shield consisted of 40 individual panels interspersed with several holes and openings for the reaction control engines and after-compartment equipment access.
The central compartment structure consisted of an inner aluminum face sheet with a steel honeycomb core, a glass-phenolic ablative honeycomb heat shield, a layer of q-felt fibrous insulation, a pore seal, a moisture barrier, and a layer of aluminized PET film thermal strips.

The aft heat shield consisted of four brazed honeycomb panels, four spot-welded sheet metal fairings, and a circumferential ring.
The fairing segments were attached to the honeycomb panels and ring with conventional fasteners. The steel honeycomb core and outer face sheets were then thermally bonded to the inner skin in a giant autoclave. The aft heat shield is nearly identical to the central, with the exception of the outer alluminized PET film layer. 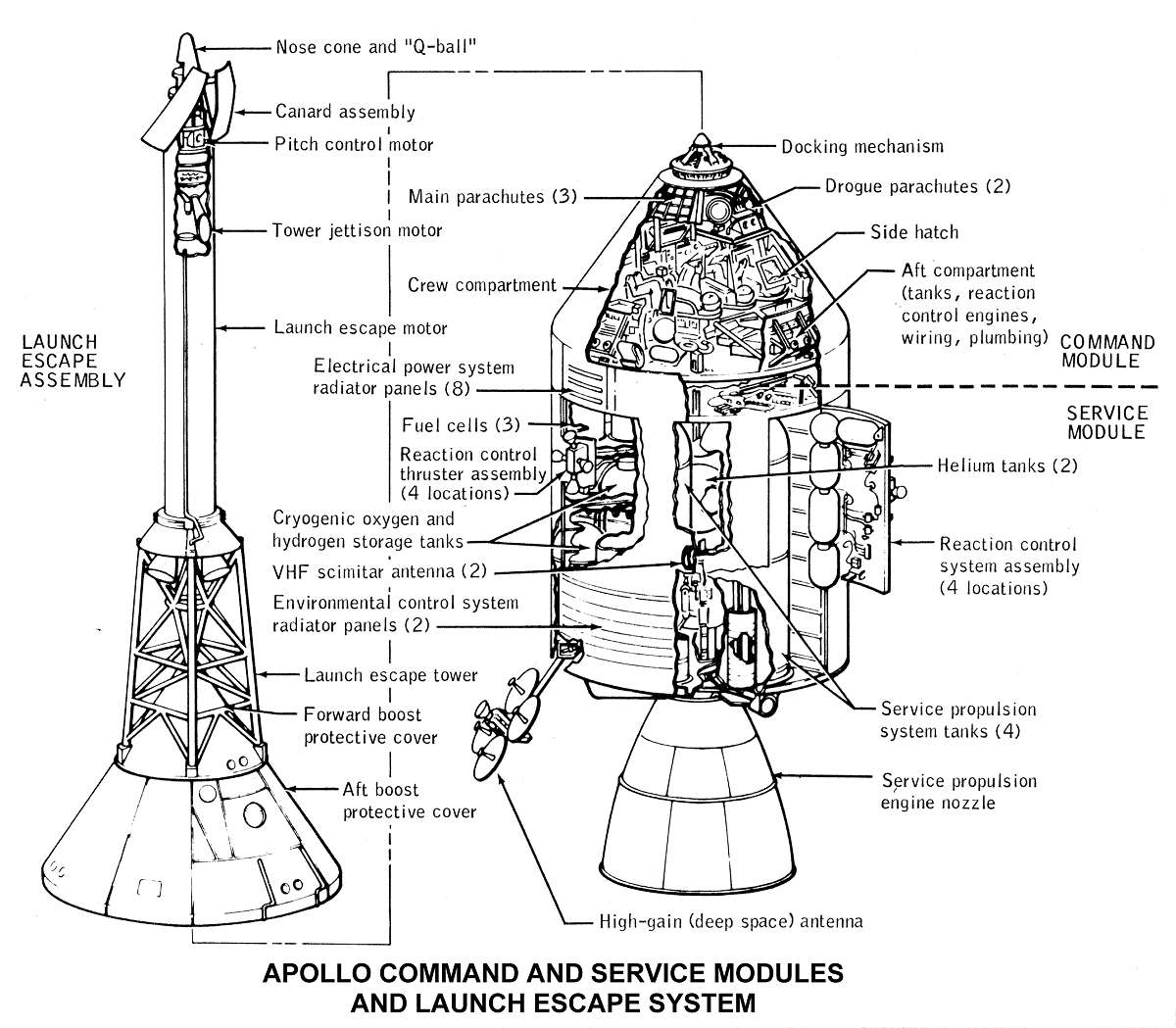 What impress me the most is the Command Module Main Control panel:

The LHC, the world’s largest and most powerful particle accelerator, is the latest addition to CERN’s accelerator complex. It mainly consists of a 27 km ring of superconducting magnets with a number of accelerating structures to boost the energy of the particles along the way.

Inside the accelerator, two beams of particles travel at close to the speed of light with very high energies before colliding with one another. The beams travel in opposite directions in separate beam pipes – two tubes kept at ultrahigh vacuum.
They are guided around the accelerator ring by a strong magnetic field, achieved using superconducting electromagnets.
These are built from coils of special electric cable that operates in a superconducting state, efficiently conducting electricity without resistance or loss of energy.
This requires chilling the magnets to about ‑271°C – a temperature colder than outer space! For this reason, much of the accelerator is connected to a distribution system of liquid helium, which cools the magnets, as well as to other supply services.

Thousands of magnets of different varieties and sizes are used to direct the beams around the accelerator. These include 1232 dipole magnets of 15 m length which are used to bend the beams, and 392 quadrupole magnets, each 5–7 m long, to focus the beams. Just prior to collision, another type of magnet is used to 'squeeze' the particles closer together to increase the chances of collisions.
The particles are so tiny that the task of making them collide is akin to firing needles from two positions 10 km apart with such precision that they meet halfway!

The LHC is:
-The largest machine in the world...
-The fastest racetrack on the planet...
-The emptiest space in the Solar System...
-The hottest spots in the galaxy, but even colder than outer space...
-The biggest and most sophisticated detectors ever built...
-The most powerful supercomputer system in the world...

Read details on the CERN site 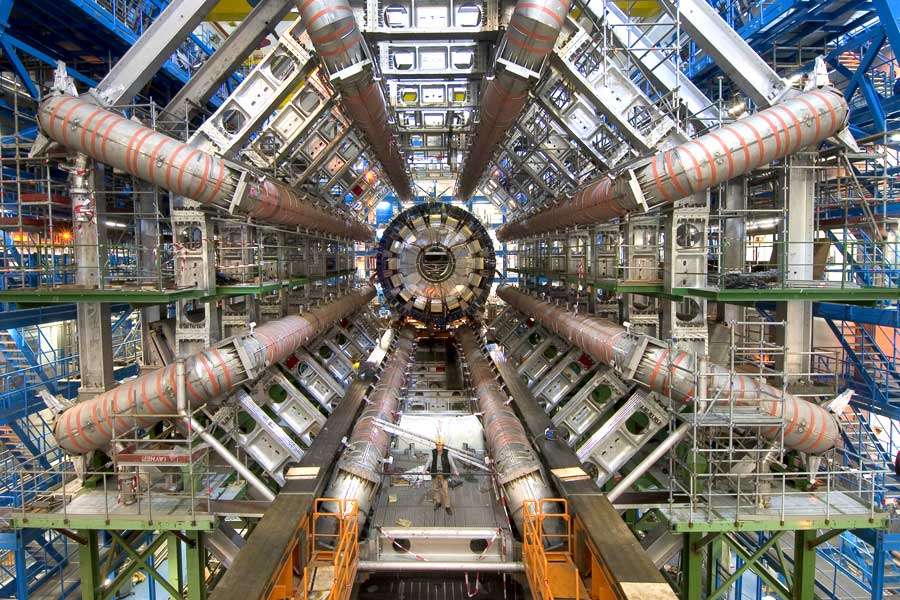 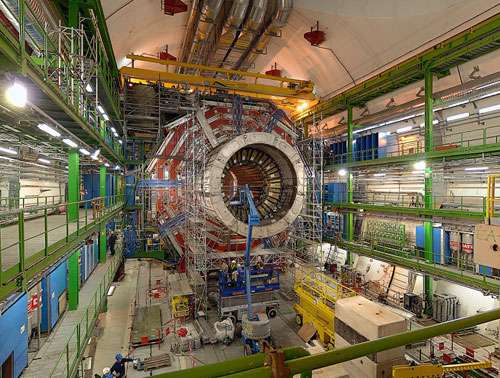 The space shuttle has more than 2.5 million parts, including almost 370 kilometers (230 miles) of wire, more than 1,060 plumbing valves and connections, over 1,440 circuit breakers, and more than 27,000 insulating tiles and thermal blankets.

In 8 ½ minutes after launch, the shuttle accelerates from zero to about nine times as fast as a rifle bullet, or 28,002.6 kilometers per hour (17,400 miles per hour), to attain Earth orbit. 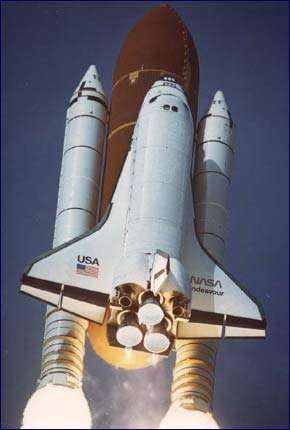 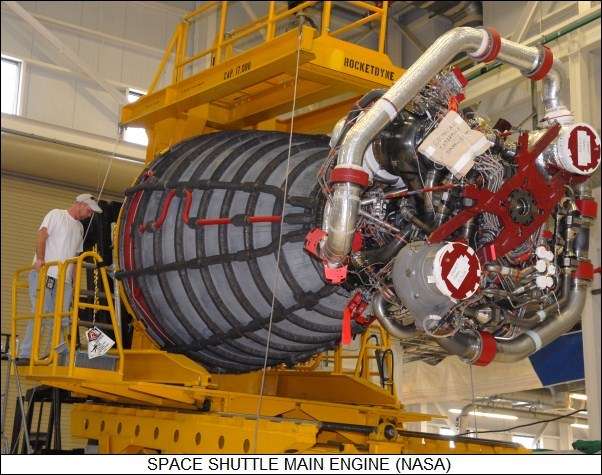 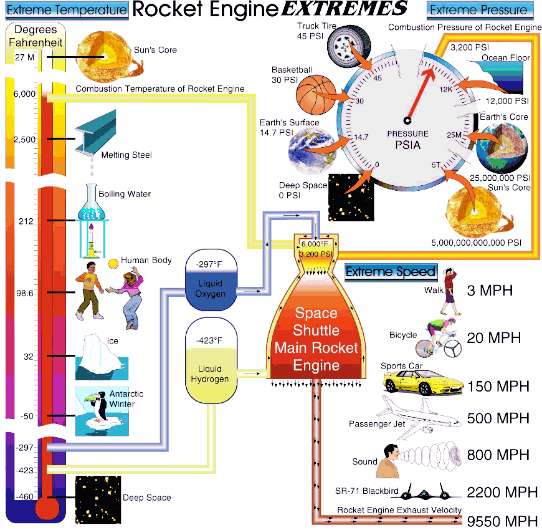 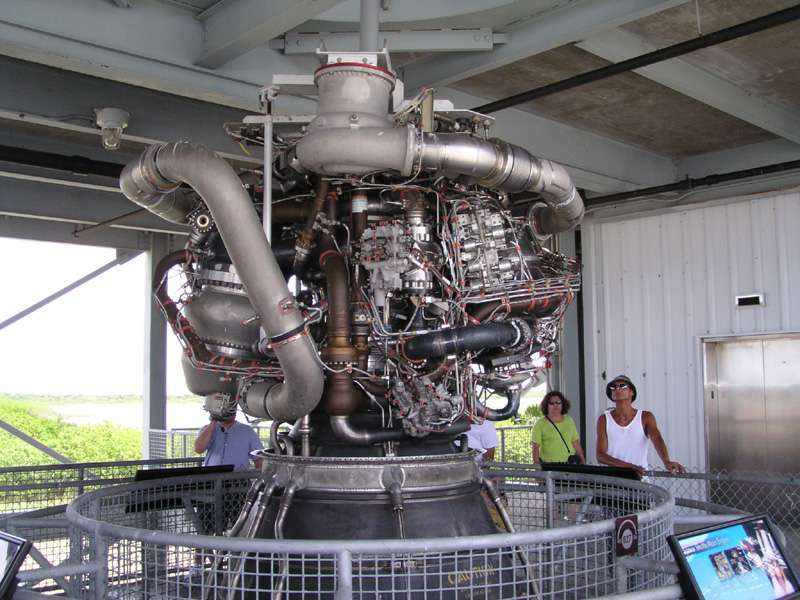 Credits photos: NASA.
edit on 4-6-2011 by elevenaugust because: (no reason given)

Mod Note (This Appears On Every New Thread/Post Reply Page):
Please make sure every post matters.
Refrain from 1-line or very-minimal responses.
Edit-down your quoted posts to the important part.
Don't use "txting" shorthand in posts.
Use snippets and links for external content.
Provide meaningful comments for links, pictures, and videos.


Mod Note: Starting A New Thread ?... Look Here First.
edit on Sun Jun 5 2011 by DontTreadOnMe because: (no reason given)

Gotta be some WomanKind in there also.

Is a serious bit of gear.

posted on Jun, 4 2011 @ 12:59 PM
link
Gotta love the space shuttle for it's design, regardless whether you agree with it's purpose.

Considering it's so complex, you can only imagine how much more so it's successor is going to be now that they are going to be retired.

And people get paid to sit around and think this stuff up, I wish I was one of them.

posted on Jun, 4 2011 @ 01:02 PM
link
amazing! that watch is really crazy. i, myself was surprised that the lhc didn't come in first, that the space shuttle in fact, took the top spot.

really cool, thanks for sharing S&F

They are close to my invention

I agree with the Shuttle being number 1.
edit on 4-6-2011 by QuantumDisciple because: (no reason given)

posted on Jun, 4 2011 @ 05:04 PM
link
Oh man, that watch looks the business!
The work that goes into that is amazing. Wouldn't feel comfortable walking down the street wearing it though

I know the watch shouldn't fascinate me so much compared to the implications of the other complexities, but it does!

Originally posted by OnceReturned
Fantastic stuff. Yet, none of them are as complex as a single one of these:


Like I always say, how can people look at the space shuttle and say "Design!" but look at its designers and say "Accident!"?

posted on Jun, 4 2011 @ 08:26 PM
link
How is it that the big outer space telescopes escape this list? Also how does the bugatti veyron escape it also.


Wouldn't the Universe be also considered as the most complex machine ever built? So complex that we are merely copying very small part of it, like a super computer = human brain...

Like I always say, how can people look at the space shuttle and say "Design!" but look at its designers and say "Accident!"?

"When I consider your heavens, the work of your fingers, the moon and the stars, which you have set in place, what is man that you are mindful of him, the son of man that you care for him?"

Like I always say, how can people look at the space shuttle and say "Design!" but look at its designers and say "Accident!"?

"When I consider your heavens, the work of your fingers, the moon and the stars, which you have set in place, what is man that you are mindful of him, the son of man that you care for him?"

Can you imagine the tolerances on those different manmade parts?

Tolerences at Plus /Minus .002 thousanths for blueprints and all that stuff in different applications FIT?

Plus/Minus .002 THOUSANTHS! Those WERE the tolerences used on most Military and Commercial Blueprints to make sure there's not too much inconsistency for part A and B to work their requirenments toghether.

How cool is THAT?

posted on Jun, 4 2011 @ 10:11 PM
link
Then you've got your Hubble Telescope, your Hoover's Dam, the tiny biological machines that make up and run our cells, the in-progress James Webb telescope, and many more. The human-made machines flow from the human brain - which would also have a place on this list.


Today it is believed that this instrument was a kind of mechanical analog computer used to calculate the movements of stars and planets in astronomy. It has been estimated that the antikythera mechanism was built around 87 B.C and was lost in 76 B.C. No one has any idea about why or how it came to be on that ill-fated cargo ship. The ship was Roman though the antikythera mechanism was developed in Greece.