posted on Dec, 5 2021 @ 08:31 AM
link
I haven't seen this one on ATS,apologies if its already been discussed-
I found this vid on Youtube,it says its filmed on November 24th at 39000ft over the south china sea.
It seems as though this is fimed from the cockpit of an aircraft,as you can hear radio chatter in the background.

People in the YT comments seem to think it may be flares-But I am not sure as the lights seem to blink on and off,and are maybe moving in a sort of horizontal arc shape through the sky before dissapearing into the clouds.(Its hard to tell as this movement may be an illusion from the viewpoint of a moving aircraft.)

I know the area is a geopolitical "hot zone"-so is it possible that someone has blinking flares which for some reason they have deployed at 39000 ft,and within close-ish proximity to an aircraft?
I don't know-maybe some of our members with aircraft/military experience would know the answer to that.

So here is the video:

And here is the (pretty sparse) sighting "report"-

"Witness report: South China sea, 9 lights visible in video, then it becomes 12 lights in formation, closest object disappears then 3 more objects reappear on outside of formation. Filmed at 39,000ft over the South China Sea, lights all then slowly vanish."

What do you think folks?
Is it fake,explainable or something weirder?

same video with near 200 comments, perhaps someone in military or aviation can provide some insight

We know why too.

posted on Dec, 5 2021 @ 09:07 AM
link
a reply to: randomthoughts12
Can flares blink on and off like that though?
I thought once they were "lit" they just carry on until they burn out?

Im not sure about it being a parachute jump though-It seems the lghts are in 3 groups,which stay equidistant to one another during flight-is it possible to do that in para jumps?I dont know.

"In military operations, HALO is also used for delivering equipment, supplies, or personnel, while HAHO is generally used exclusively for personnel. In typical HALO/HAHO insertions the troops jump from altitudes between 15,000 feet (4,600 m) and 35,000 feet (11,000 m)"

posted on Dec, 5 2021 @ 12:21 PM
link
These seem to almost "rotate". Meaning, the farthest from the camera drifts closer to the camera then disappears potentially reappearing on the far side again. I have seen jumpers with flares before, this is not that. 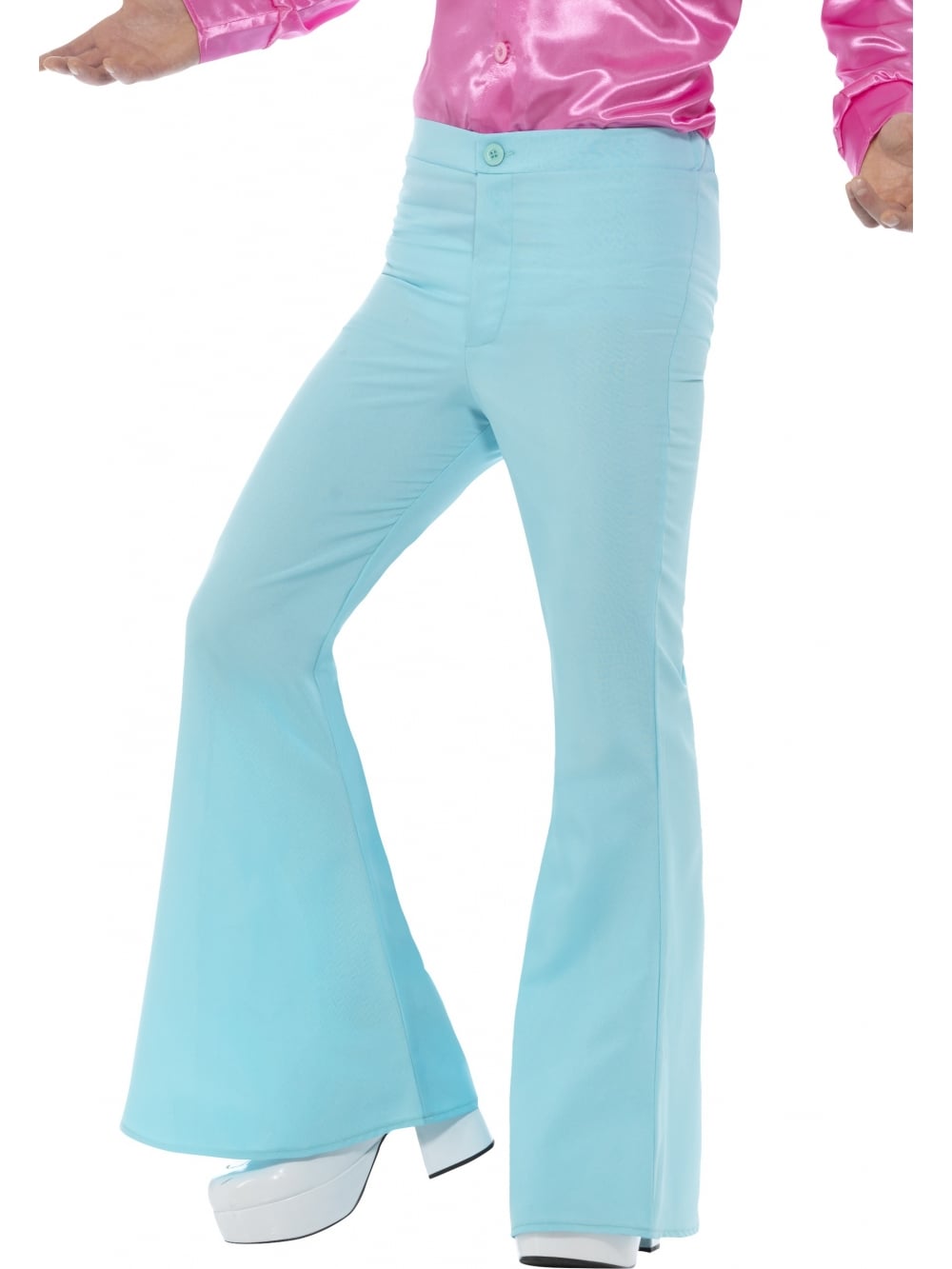 posted on Dec, 6 2021 @ 01:16 AM
link
Aircraft (especially some fighter aircraft) have nose gear landing lights.... It looks like to me the 9 aircraft are turning on their nose gear lights. They either turn off the lights or change direction away from the camera thus you can not see the lights. Why they would be flying with their gear down is beyond me.. 100% not flares IMO

We used to call that formation "come up a-tit" which means your section flies abreast. Three sections of 4 birds flying a-tit/a breast...

Looks like a fleet of UFO Orbs in flight formation

The on off illumination of their inner workings is spot on. No idea why, but that's just how they do it

Isn't this simple? A grounded Earthly explanation always needs to be eliminated before you begin claiming the video shows some type magical craft. The objects light up, burn, and slowly burn off exactly like flares do. They have the same intensity and the lights don't just cut off but instead slowly fade as something that is lit does. They're temporary and not objects that continue flying. You see no craft of any kind when the flares obviously burn out. They're acting exactly how flares are designed to.

Nothing is blinking on and off. You're seeing the first ones dropped burning off as another set lights up. The flares flicker too as they are burning.

Testing of military decoy/defence flares being dropped are obviously the first rational and grounded explanation that needs to be ruled out.

Edit - I see this video  by Mick West visually explains it better.

posted on Dec, 8 2021 @ 05:42 PM
link
They are UFOs and we are being invaded and the average man in street says lots of laughs you're crazy.............. LOL it's real and I love Czech beers namely Pilsner Urquell accompanied by Pataganonian Scallops, the UFOs are invading Planet Earth right now and they have us fooled into believing we are delusional into believing they are moinkey business.............. UFOs are real x x night night x x up the wooden hills x x beddy bise x x love you all ATSpeople x x