Zero Population Growth, a 1972 Movie that was Eerily Prescient

posted on Nov, 1 2021 @ 01:39 PM
link
In 1972, my mother was working two jobs to keep my brother and me fed and clothed. Our father had abandoned us and she was doing all she could to keep us afloat. (She did a damn good job of it, I might add. After her day job, she worked a night-shift at a local drive-inn theater, manning the concession booth. On weekends, she'd take us with her and we'd sit on the benches outside of the concession stand and watch whatever was being presented. Of the many movies we saw there, one has always stood out in my mind as it was shocking for a youngster like me (I was was about 8 years old at the time). I've often thought of it and wondered what that movie was. Certain scenes from it were shocking enough to be burned into my eight-year-old mind and remain to this day.

Well, I stumbled onto it a few days ago on Bitchute! It is called Z.P.G., which stands for Zero Population Growth, and I bring it here because as I view it for a second time after nearly 50 years, it seems eerily prescient of our current state and where the world seems to be going.

It's a dark dystopian piece, very much in the style of the time in which it was made, but it's not far off the mark for today.

In the narrative, societal conformity is expressed and maintained by everyone in the story wearing the exact same cut blue jumpsuit; there is no individuality or room for unique expression; uniformity and conformity of dress is indicative of uniformity and conformity of thought and behavior, much like what is being enforced today through arbitrary government mandates, social media and corporate coercion and social pressure and bullying.

Everybody wears face masks. In this case, it's due to pollution, but face masks seem to be mandatory. Although clear plastic masks, they still hide people behind a wall, obliterating a bit of their humanity, adding to the conformity and societal control element and putting another layer of separation between humans.

People have been weaponized against people and are rewarded for reporting non-conformity, to the point of inciting and acting out violence against the non-compliant with state-approval and even state-granted rewards. The punishment and even execution of the non-compliant is relished and reveled in.

The ultimate goal of all of this darkness is ... POPULATION CONTROL and DEPOPULATION. The world government has decided that there are too many people and that having a baby is a crime. Human emotions and relationships are quashed and demeaned for "the greater good."

You can see the movie here: www.bitchute.com...

I have not had a chance to watch the movie all the way through, but wanted to share it here. Give it a view if you like and let me know what you think.

Obligatory comment: Yeah, It's Bitchute and nobody really cares if you don't like Bitchute. Just shut up already. 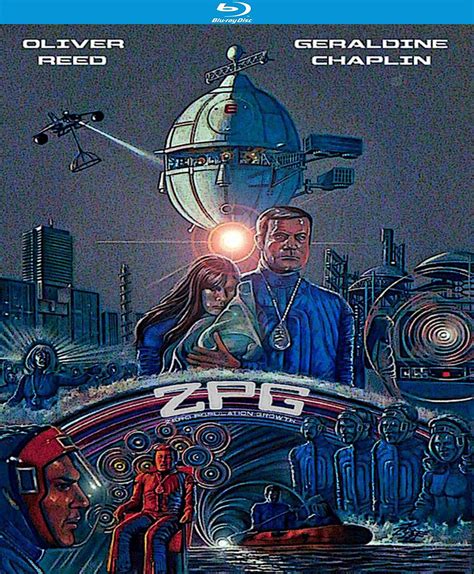 posted on Nov, 1 2021 @ 03:36 PM
link
Germany had ZPG for a number of years. That was the reason for Merkel to invite mass migration into the country.

originally posted by: crayzeed
Germany had ZPG for a number of years. That was the reason for Merkel to invite mass migration into the country.

posted on Nov, 1 2021 @ 06:03 PM
link
I got through about twenty minutes. Scene transitions were too abrupt, there was next to no continuity, too many scenes were murky and the soundtrack quality was below mediocre. It's easy to understand why I'd never, ever heard of this movie before today.

Re: the zero population growth agenda in the film it is more like a stage play using props that signify a deeper agenda

The artificial children substituted for “real” children is symbolic. It means in reality that designer babies will be adopted out to licensed parents to raise under particular guidelines. The narrative that there is an overpopulation crisis which is the justification for a reproduction moratorium is a ruse. It is to be an excuse for controlled reproduction by the state i.e. corporations. It is an adjunct against uncontrolled reproduction. The fact is that when this happens, the masses will have allowed themselves to be conditioned that the designer babies are far more superior to the ones sired by a hairy ape-like taxi driver from Brooklyn and his over weight spouse who works on the production line at the plastics moulding factory. Think this is snobbish? That is how the media commercials that glorify this leap into eugenics will run, and people viewing will nod in silent agreement. They will be ashamed of their own “imperfection” and will not want to pass it on to their offspring. They will be “educated” to accept that to be qualified to raise one of the special wunderkinder will be the peak of social responsibility and status. Just like lining up for the jabs.

The artificial babies in Z.P.G are “programmed” which in reality means preconditioned. (especially genetically)


edit on 1-11-2021 by HilterDayon because: edited for a mild manners violation

Yeah, that situation changes almost daily as regards which areas are 'high risk' and which are not. USA still listed as 'high risk'.

For all the detailed control, though, the coof remains a problem in Germany. Restaurants will take a hit with the oncoming cool and rainy weather as only people with vax proof can eat indoors.

A favorite classic among the elite.
The great reset - a return to the “ecologism” and zero population growth schemes of 1930s European-style eco-fascism.

ScreenCaps from the film: 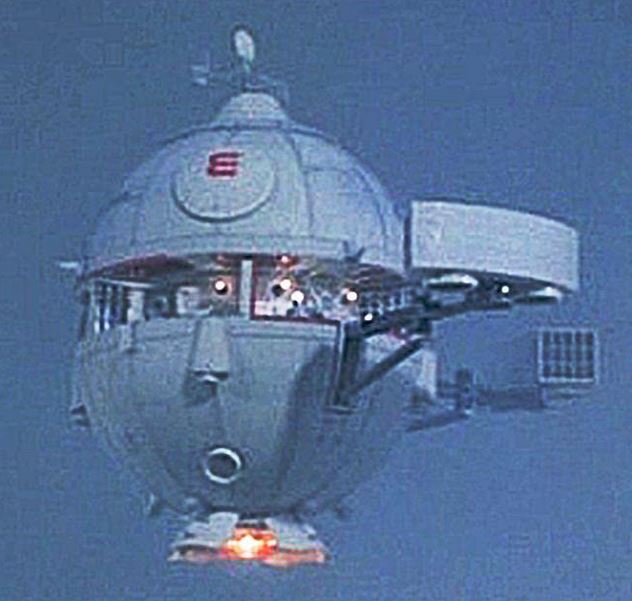 Thought the animatronic children were quite prescient toward transhumanism & cyborgs to replace children. 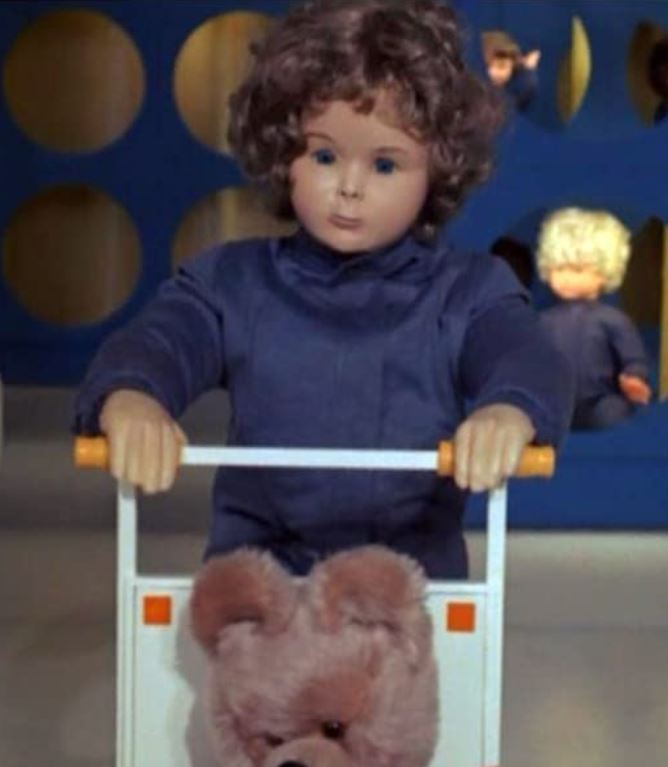 Zero Population Growth or ZPG, the former name of the organization Population Connection founded in 1968 by Paul R. Ehrlich, well known for his 1968 book The Population Bomb.

The great reset - a return to the “ecologism” and zero population growth schemes of 1930s European-style eco-fascism.