Ian Brackenbury Channell is known as The Wizard of New Zealand, apparently even on official documents like his passport. He's been on the Christchurch City Council's payroll since 1998, receiving an annual salary of $16,000 NZ (more than $11,000 in current USD) to "provide acts of wizardry and other wizard-like-services – as part of promotional work for the city of Christchurch," according to the New Zealand news site Stuff.

But that job title will soon become — like many wizards before him — a thing of legend.

so how many of us knew that New Zealand had an official (paid) wizard?
but not no more.
end of an era.

I wonder if he was the last wizard / witch warlock on a government payroll in the west?
(I suspect Salem MA has an official witch)

"Before getting into wizardry, he spent time as a Royal Air Force navigator, studied psychology and sociality, traveled in the Middle East and taught in both Tehran and Australia. He was appointed "Wizard of the University of New South Wales" by the school's vice chancellor and students' union in 1969. He moved to Christchurch in 1974 and soon became a recognizable performer and public speaker in the city's Cathedral Square, where he would stand atop a ladder dressed in a long cloak and pointed hat."

He wasn't doing a very good job. I've been to New Zealand several times and this is the first I am hearing of the "wizard of New Zealand".

Firing the Wizard right before Halloween?!

"I love women, I forgive them all the time, I've never struck one yet. Never strike a woman because they bruise too easily is the first thing, and they'll tell the neighbors and their friends ... and then you're in big trouble," he said at a screening of the current affairs show New Zealand Today.


I too have been to nz over the years for a total of 6 months. If you never left auckland and wellington to go to the south island then you probably are right. He is in christchurch.
edit on 15-10-2021 by drewlander because: (no reason given)

New Zealand Wizard off the payroll


Can't have wizards encouraging adventures during a lockdown

New Zealand Wizard off the payroll


Can't have wizards encouraging adventures during a lockdown


His love of the hobbits' weed must have clouded his judgment ...

posted on Oct, 15 2021 @ 10:01 PM
link
The report I read earlier stated that he had become a Necromancer and lost his goddamn mind.

There were some quotes of his that showed the deterioration of his mental state and outbursts.

Sadly, I do not recall where the article was from otherwise I would share it. 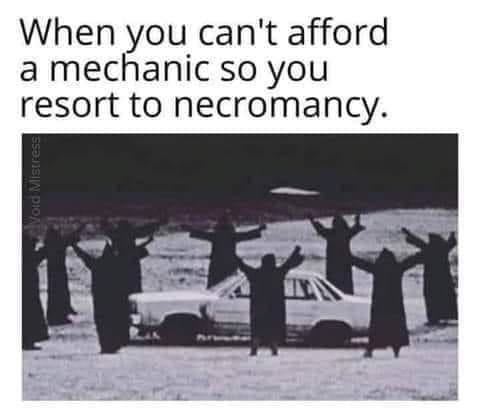 That's a relief than because by the looks of it, he has plenty of colleagues who can apply to take his place.

posted on Oct, 16 2021 @ 10:29 PM
link
After reading the article, I think every big city in the United States has a City Wizard...just maybe not officially titled and paid.


recognizable performer and public speaker in the city's Cathedral Square, where he would stand atop a ladder dressed in a long cloak and pointed hat.
...
notable for "reviving the ancient art of rhetoric" and says he was "most often seen in The Square in Christchurch synthesising the ideas of famous philosophers."

posted on Oct, 17 2021 @ 06:42 AM
link
I’m sure he has been quite shy to come out and do his thing after Sir Ian McKellan showed up. And when he became The White, FUHGIDDABOUDIT