posted on Aug, 12 2021 @ 02:40 PM
link
New member here and as they say, “long time lurker”. I mean LOOOONG time lurker! My first encounter with ATS was 2003. It may sound like the classic line from Commander McBragg: “There I was…”. But There I was, in what was euphemistically called the Internet Cafe’ at BIAP—really just three tents stitched together with tepid air swirling the dust of Baghdad inside a sweltering hootch that reeked of stale sweat, canvas and cordite. Ahhh…good times, good times. But I digress!
I found ATS in the search history of one of the battered laptops they provided. I pulled up ATS and was instantly hooked! Besides the usual topics [ghosts, Bigfoot and UFOs], I was naturally drawn to the Military Weapons forum; my favorite post was by a member who claimed they had seen this super secret, neato torpedo sonic or microwave weapon in use, one that “melted cars and set the street on fire”! Umm…sorry guy, but cars set ablaze by IEDs or an Abrams round tend to melt without much help. Howevaahhh…the U.S. did use acoustic weapons for crowd control. So maybe that’s what he was thinking about…
Reminds me about a buddy who BEGGED an MP to hit him with the parabolic dish which causes a target in a crowd to s### his pants! But that’s another story, for another time. In any case, you may be interested to know that within two weeks of the ‘Internet Cafe’ going online, military censors shut down access to ATS—something about the name that caught the attention of some algorithm somewhere
Long intro, I know. Suffice it to say that I only recognize the names of one or two members. I dropped off lurking until 2016, got back on briefly, then dropped out again shortly after the U.S. election of 2020 —too much vitriol to suit me! Glad to be back!

Howdy and What up thought crime. That was a fantastic intro

Here is a tinfoil hat you can share with my cat 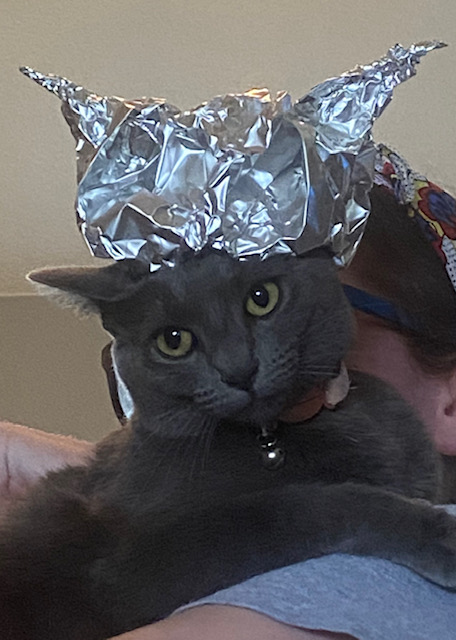 Irish for a hundred thousand welcomes. One is never enough.

posted on Aug, 12 2021 @ 03:13 PM
link
a reply to: CrazyBlueCat
Thanks CrazyBlueCat! LOVE THE PIC! I know I’m new and all, but how long must wait before I get a cool bell like your cat!? Asking for my wife—she likes to keep track of me around the house.

I'm excited to hear about the poop ray. Who isn't, right? There haven't been many leaks, but something stinks about it all.

originally posted by: Thoughtcrime
a reply to: RoScoLaz5
Thanks, RoScoLaz5! Forgive my ignorance, but is that the lead singer from the Cure in your avatar?


Actually it's a movie. 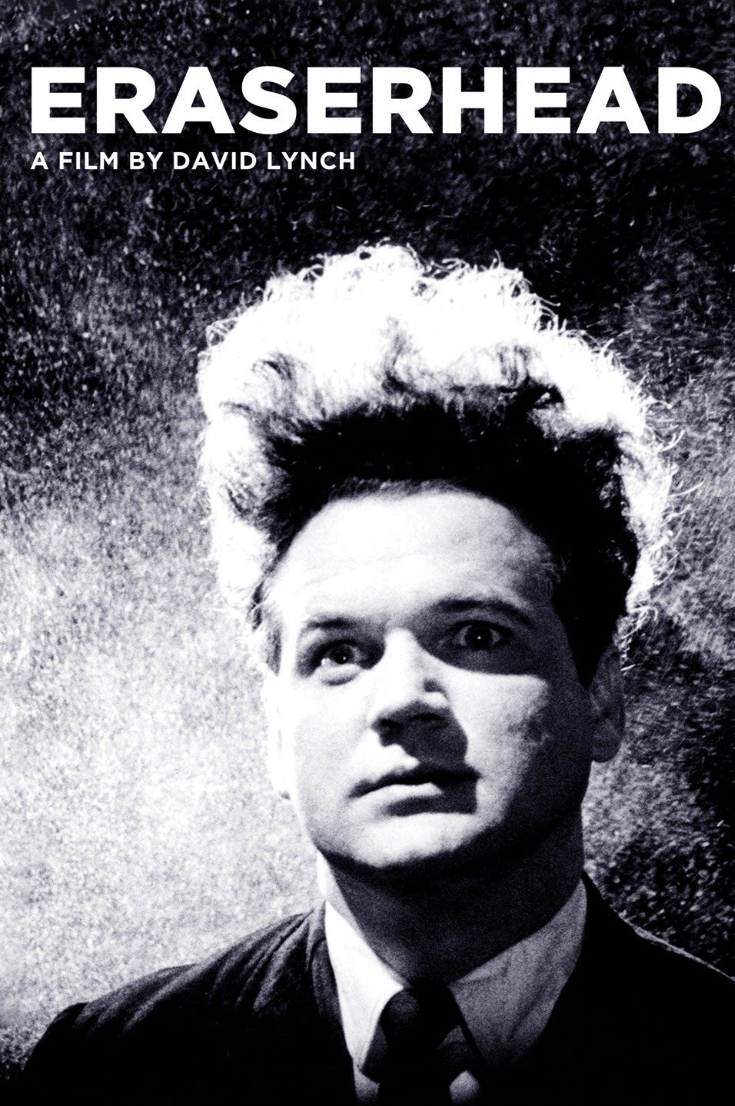 a reply to: Thoughtcrime

Watch out for the thought police

So my buddy—a PMC in Baghdad at the time—was wandering around outside the compound. There’d been several protests during the week, so the USMIL had stationed MPS in HUMVEES in strategic locations. My Buddy sees one at the end of the compound and walks up to it, calling out to the the young soldier manning the turret. But instead of a medium machine gun, a .50 cal or grenade launcher, there’s this weird looking, boxy thing with a big round tray in front. My buddy asks the guy what it is— The conversation then goes something like this:
“Is it one of those high-pitched acoustic weapons?!”
“Naw”, says the soldier, “it’ll make ya s### your pants”
“WHAT!? Dude! Ya gotta hit me with it!”
“What?!”
“Hit me with it! It’d be HILARIOUS!”
“Are you serious?”
“Yeah! Last time I s###my pants was on a 20-mile forced march in boot camp…and a few months ago when I drank that water in the village outside Nasiriyah. I’ve eaten so much cheese in those MRE’s I haven’t taken a s### in DAYS!”
[Soldier chuckles] “I heard THAT! But naw, I can’t”.
[My buddy] “ C’mon MAN! You’ll be doing me a favor!”
“Yeah, sorry Bro…this thing has a counter on it. Like a taser. We have to write a report every time we use it”.
[Buddy] “But it DOES work, doesn’t it? I mean, you’ve tried it out here, right?
[Soldier grins] “Oh yeaaaaahhh…Dude, I don’t even WANNA tell you the looks on their faces! Forget about the street!”
[Buddy] “Not even a warm up for me?”
[Soldier] “ Sorry Bro.”

My Buddy says he walked away dejected…grinning, but dejected.

originally posted by: Thoughtcrime
Howevaahhh…the U.S. did use acoustic weapons for crowd control. So maybe that’s what he was thinking about…
Reminds me about a buddy who BEGGED an MP to hit him with the parabolic dish which causes a target in a crowd to s### his pants! But that’s another story, for another time.

There is a weapon out there that causes a single person in a crowd to poop his pants? LOOOOOL. I believe it actually.

Looking forward to all the stories you have to tell.

originally posted by: Thoughtcrime
a reply to: AccessDenied
Thanks, Access! Been a fan of your posts!

Actually, I’m not clear on just how much you can ‘dial down’ the poop cannon. But I’m guessing that since they used it for crowd control, it’s a wide area/close range application—say, 100 yards or so. Can you IMAGINE the havoc a deranged sports fan could wreak on the opposing crowd if he/she got their hands on one?! Ugh! Too horrible to contemplate.