I Watched while someone died during a cypress hill concert and nobody did anything.

Starting 20 minutes before the song How I could Just kill a Man plays, you'll notice everyone looking backwards for 20 minutes straight. A man was viciously attacked by a dude high on PCP the entire crowd watched this man die. Nobody stopped it or did anyhing. I literally seen a man's face disintegrate across a large impassable moshpit and and watch not a single person do anything. The Vancouver police department carried the man out on a stretcher during the song how I could just kill a man. I looked up police reports about the day, apparently nothing happened. I've searched for months off and on trying to.find anyone else that was there and witnessed this. There was a whole crowd watching. You can see it in the video. I feel like I'm the only person who's ever acknowledged this happened.
edit on 16/5/2021 by dug88 because: failed at youtube linking

I've been a Cypress Hill fan for nearly thirty years now. It makes me sad that this happened at one of their performances.

Surely other people must be aware of what happened here?

I've watched video after video. in the one live stream video.of the show, dude jumps backstage right as it starts to give us a behind the scene view. There's one 9 minute video of my goofy face watching this filmed by some random person next to me...but i've tried i've #ing searched...nothing nobody..I watched the cops stand there and do #ing nothing. Like 500 #ing people stand and do nothing people filming on their phones and i've tried to find this #.

It's like it never happened, i feel nuts. But you don't forget the exact moment you see someone's face cave in. While a crowd of people does nothing. like.4 songs straight dude straddling this poor mother #er punch after punch after cold cocking him. Over and #ing over again until the cops dragged him off him nearly a half hour later and he literally had no face. But apparently this never #ing happened.

That’s bloody disgusting but unfortunately not isolated in this day and age. Plenty of media reports about violence being committed upon innocents while cowards stand around filming, just like that big black dude bashing the Asian woman in NYC.

May that poor soul Rest In Peace taking hits from the bong in the temples of boom.

The police knew as soon as they arrived on scene that the odds of identifying the assailant would be next to impossible.

The assailant, according to crowd whispers was a dude high on PCP who snapped cause his girlfriend talked to poor mofo that got beaten. Cops arrested the guy, took him away in handcuffs, he was still punching the other guy when the cops dragged him off him.

Nobody stopped it or did anyhing.

you were there doing what every one else did... nothing but watch
edit on 17-5-2021 by Terpene because: (no reason given)

Stuck across from like 500 people on the other side of a moshpit on the side of a hill.

posted on May, 17 2021 @ 05:09 AM
link
That is terribly sad. People suck. We were on vacation last year in PCB, and pulled up to a convenience store, a woman was apparently laying curled up beside the ice machine, folks were filming her as she overdosed. Nobody had dialed 911 yet. She died. reply to: dug88

posted on May, 17 2021 @ 05:57 AM
link
Things like this remind me of that scene in the movie "The Time Machine" (1960 starring Rod Taylor and Yvette Mimieux) after the time traveler George first arrived in the future and had to save the girl Weena from drowning as none of her people, the Eloi, bothered to do anything to help her.

I guess H. G. Wells was right with that detail of his story, most people now a days act like the Eloi (but with video phones in hand) and those in power are like the Morlocks.

Witnesses all assumed that because there were other people around that someone else would intervene or call the police. So Kitty Genovese was stabbed to death in a busy place in broad daylight and screaming.

Did a cop do the beating?
If not nobody cares...

We truly live in bizarro world when the death of one man causes cities to burn and $2 billion in damages but the death of others every day are just brushed off as ....meh

posted on May, 17 2021 @ 08:15 AM
link
whoa wait a minute...this happened in Canada? Where everyone is wokely awesome and friendly and kind and apologetically so? I have Canadian friends living in the states that continuously berate the "Americans" while wishing they could live in the Canadian utopia. This story must be false.

I'm not going to search through a 6 hour video looking for a spot 20 minutes before one particular song to find the incident. How about providing a timestamp. Sheat!

Thanks for that info.. 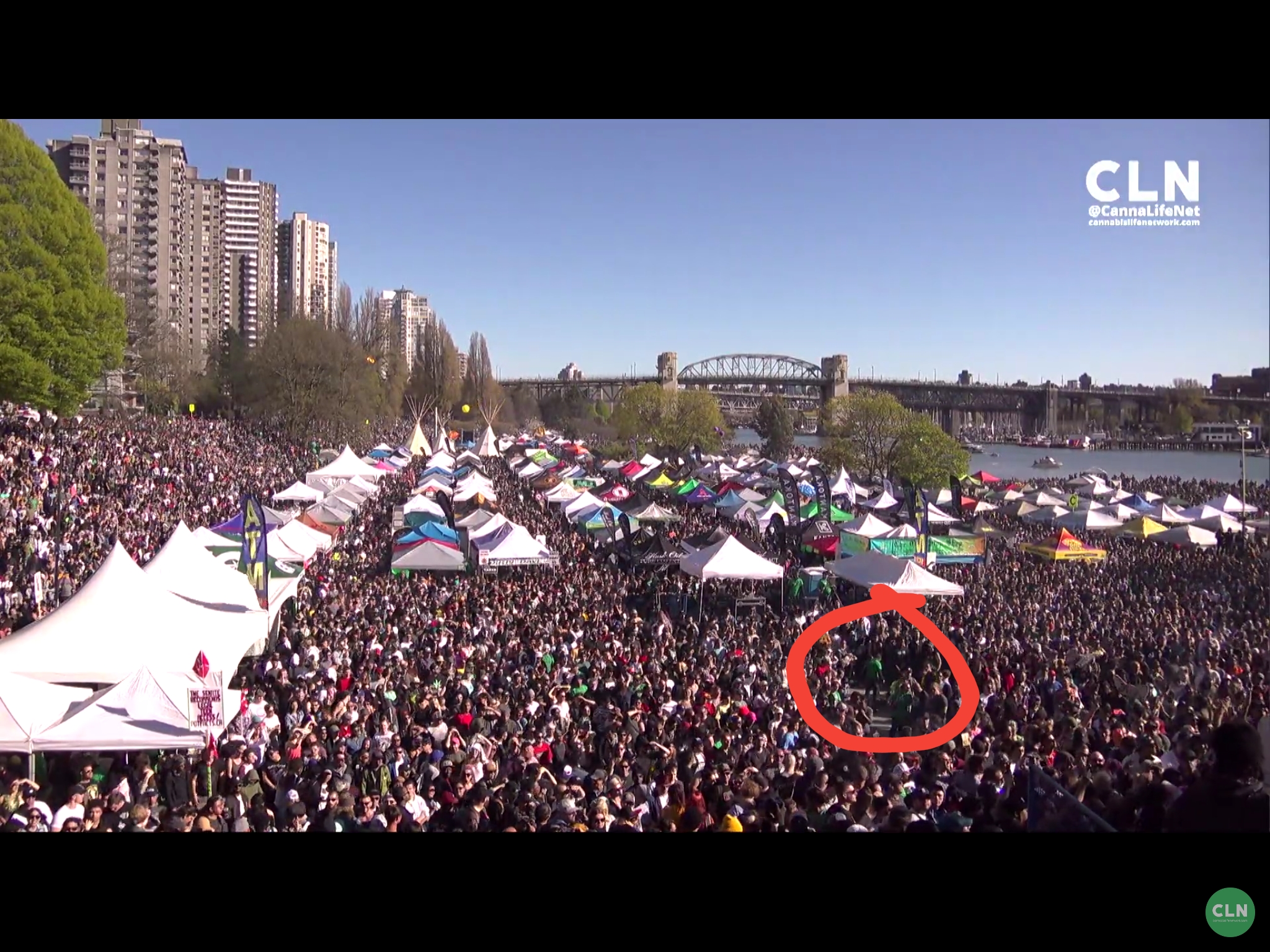 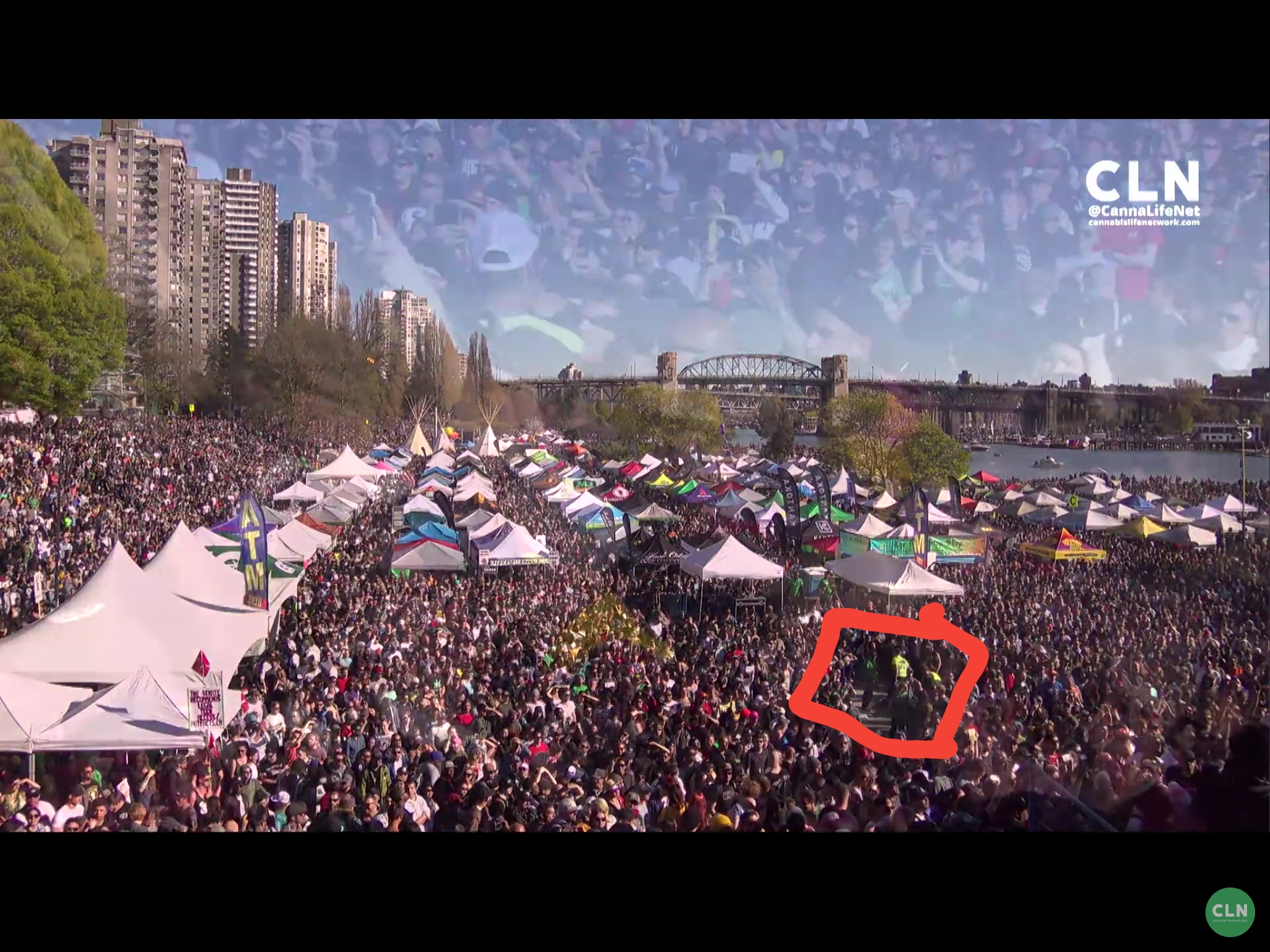 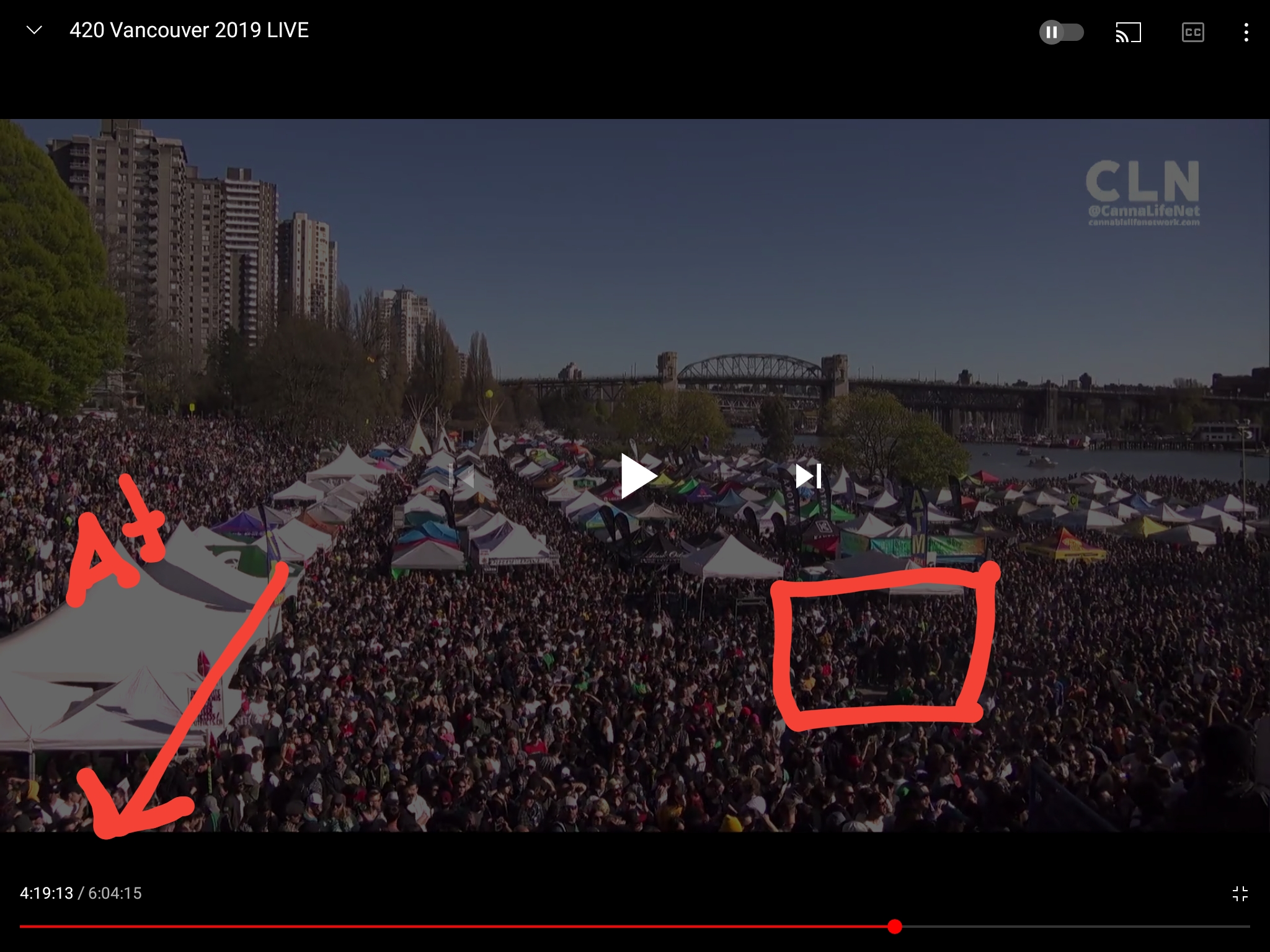 originally posted by: Tulpa
a reply to: dug88

Witnesses all assumed that because there were other people around that someone else would intervene or call the police. So Kitty Genovese was stabbed to death in a busy place in broad daylight and screaming.

I think it all boils down to fear in the end.

It takes a lot of rage to physically hurt someone like that and the majority of people don't have it in them to compete with that.

It's pretty terrifying to even think about a situation like that.

Maybe it will stir dug's memory.