posted on May, 8 2020 @ 02:08 PM
link
Destruction of property carries some pretty serious consequences.
So does firing guns in a public park I would imagine.

It would allow me to have my own robot dogs. Disable the dog and gps, and then reprogram it. Give it a bitchin paint job and it's all mine.

I think we should call them zogs. I like the sound of that.

originally posted by: seagull
a reply to: KKLOCO


As long as the bill giving an automaton police powers is
accompanied with a release of restrictions on explosive
ammo. All kinds. Kind of level the playing field for once.
r/
If you've seen the original Red Dragon (Manhunter,1986),
I'll have what Will's havin'... I love me some Teflon tipped bluies
for the old Smith. And the results sound the same as the color, Inspector.
My rationale is simple... robot dog 50-75 K, Fulminate of Freddie Merc
$7-8. Good trade. Not to mention absolute Hell on Crown Vics/Impalas.

Never argue with a crazy guy. The passersby don't take time
to differentiate between you, and usually assume the worst.
Besides, all that will destroy evil is a greater evil-- and the
last time I checked this ain't the Q thread anymore Toto. There
are some otherwise quite sane people around my parts --
close by and in large numbers, getting ready to gamble with the
stigma of a diagnosis by a tyrant as opposed to labored breathing.
I may or may not be one of them: think Socrates, though. /r

You were Told to keep your distance.
You yelled, “Hell No!”

They armor the robo-dogs and drones, and for good measure, make it possible for them to shoot back.

posted on May, 8 2020 @ 03:23 PM
link
a reply to: Bhadhidar
Ok so you water balloon them to damage them?
Water balloons only hurt humans for a few minutes.

originally posted by: hombero
Destruction of property carries some pretty serious consequences.
So does firing guns in a public park I would imagine.


Only if you get caught.

posted on May, 8 2020 @ 03:28 PM
link
The time grows near. Study the ancient prophetic documents. They will help in the near future. 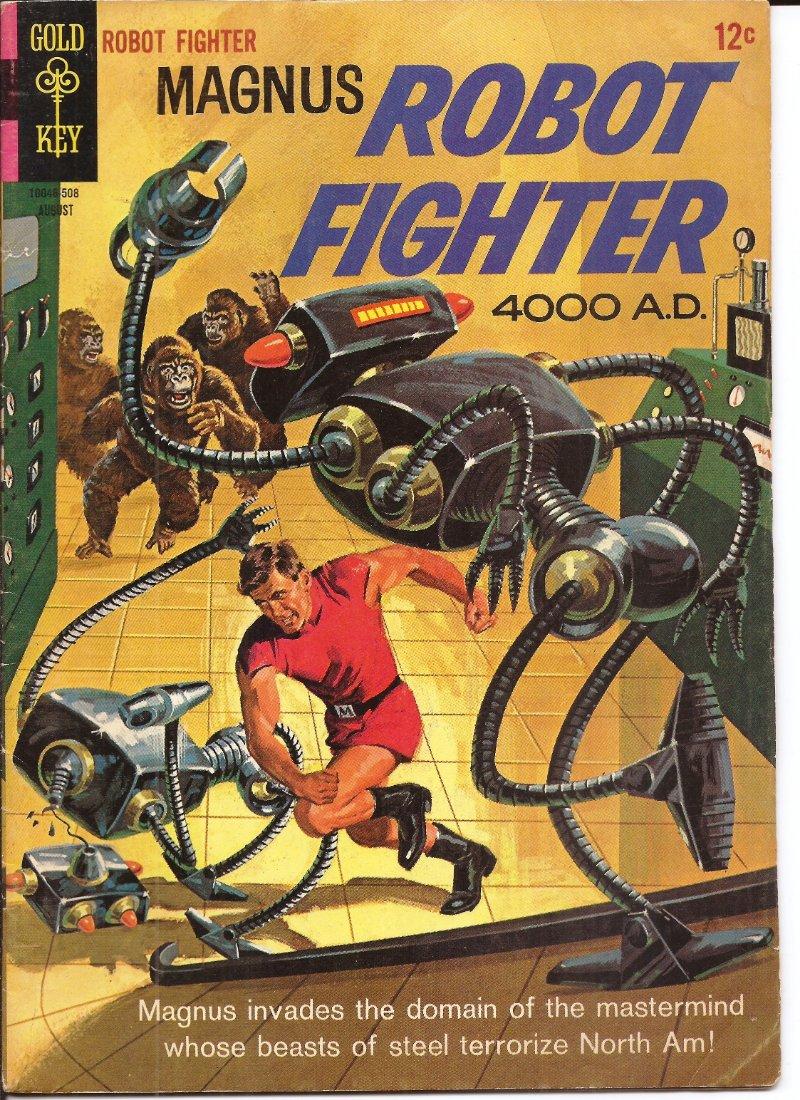 I did Magnus as a costume at a Halloween convention year before last.

Robot glue grenades:
Gather small glass jars, the thinner and more breakable the better. Put a mix of aluminum powder, Kevlar or even polyester thread clippings around 3 to 6 inches long, and super glue in the jars. Throw at robot as needed. It will disable optics, ultra sonics, radio signals and any moving parts. This is a real weapon and can be cleaned up with nail polish remover.

originally posted by: chiefsmom
a reply to: Bhadhidar
Ok so you water balloon them to damage them?
Water balloons only hurt humans for a few minutes.


Would a water balloon stop a Tesla?

Military-grade electronics are already hardened against the effects of an EMP, and these puppies were designed for, and funded (at least in part) by DARPA originally (China loves “open-source”!). Lookup Boston Robotics.

posted on May, 8 2020 @ 03:41 PM
link
A water baloon will not be affective against any robot designed for outdoors.

Drone slingshot ammo:
Use fishing sinkers on the end of 20 to 40 foot threads. Do not use fishing line, it is too stiff. Launch with standard slingshot / flip. Aim just above the flying drone. The propellers will suck in the thread. This will bring it down.

Oh, I agree, I'm sure not signing up to live like that!

I had some friends that ran a coffee shop here, they came from Singapore. They would tell us what it was like.

I'm not minimising it, it's just this is the kind of place Singapore is, like crazy stories out of Florida..I'm not surprised

originally posted by: Salander
a reply to: incoserv

Think people laying down and begging the gummint to protect them from the invisible big bad boogeyman, regardless of what they gummint claims that it needs to do in order to accomplish that.

They don't need 5G, buddy. They have an uninformed, stupid, pliable, apathetic, weak, frightened populace that has been brainwashed by gov't education to the point of not having any brain left.

I'm pretty much at the point of just givng up on humankind and figuring people, by and large, deserve what they are about to get.

originally posted by: vonclod
Singapore is a different world period.

I firmly believe that Singapore has, since its inception, been a place for experimenting in social engineering. It's a bizare place. The level of compliance among the population is eerie. I felt like I was walking amongst a bunch of friendly zombies when I was there.

It is, perhaps, a different world, but it's a world that we're all headed for at some point if they get their way.

posted on May, 8 2020 @ 04:11 PM
link
This sounds like an ideal opportunity for us waterproof beings to PARTY IN THE RAIN!

What does a radio telescope constellation at Earth, Sun Lagrange point L2 have to do with anything on Earth? That is about a million miles form Earth on the side away from the Sun. They are putting it there because it is looking at a commonly used area of the radio spectrum and is so noisy on the Earth, they can't use it here.

Disable the dog and gps, and then reprogram it. Give it a bitchin paint job and it's all mine.


My thoughts exactly. Even better, program them to disable more dogs. All one needs do is scan for signal transmissions and jam that frequency for a second or two while they short out the dog's power.

Does this remind anyone else of the Clone Wars from Star Wars? I need a light saber!

Not many People are aware of the tech out there and what is being done and will be done shortly.