posted on May, 2 2020 @ 07:28 AM
link
Since Kim-Jong Un dropped offsite back in early April, theories abounded about Lil' Kim's whereabouts, and more importantly, his state of health. There were rumors circulating of a botched medical procedure that had killed KJU on the operating table, or left him in a vegatative state. The more widely held suspicion among South Korean intelligence and military circles was that KJU was hiding out someplace safe, practicing safe social distancing. Well, it turns out the South Korean's were correct: the demise of Dear Leader has been greatly exagerated.

Friday we learned that Lil' Kim was still alive and kickin' (and boy was he kickin' it!), after he was spotted at a ceremony celebrating (??) the opening of a new fertilizer plant in the country's southern province. We'll leave a discussion of KJU choosing to break his self-isolation in the a propos and glamorous style that only he can affect, marching about a do-do production facility, for another day.

One of the key takeaways from reports about Kim's return to the public eye was how the reclusive dictator has been whiling away the hours, awaiting the end COVID lockdown, just like the rest of us. While you and I have been stuck in our homes, peering out the windows as Spring (in the Northern Hemisphere at least) begins to unfold, turns out Dear Leader was himself Sprung. According to The Sun, and also reported by Fox News, Lil Kim was self-isolating in his own fashion: sealed off in a sex compound in the port city of Wonsan:

The Sun reported Friday that Kim may be holed up in the port city of Wonsan, possibly with around 2,000 sex slaves comprised of a group of young women known as the "pleasure squad" tasked with entertaining the nation's elite and performing sexual acts.

Naturally, as Dear Leader *is* a card-carrying member of the Global Elite, he could not limit himself to a little "clean" unclean fun; he had to resort to the seemingly ubiquitous, disgusting practice of pedophilia.

Some of the girls are reported to be as young as 13 and were forced to leave school to become sex workers. Defectors said the girls go through rigorous examinations to prove they're virgins. The report said Kim, who is married, preferred virgins because he believed he would absorb the girls' "ki," or life-force, if he had sex with them.

That is a new way to rationalize sexual predation of young females, as far as I've heard. Dear Leader seems to be justifying his morally repugnant sexual acts with your girls as some sort of new-age health regimen. While the rest of us have to resort to visiting a spa, others like myself turn to fitness, in North Korea...they gather "ki". 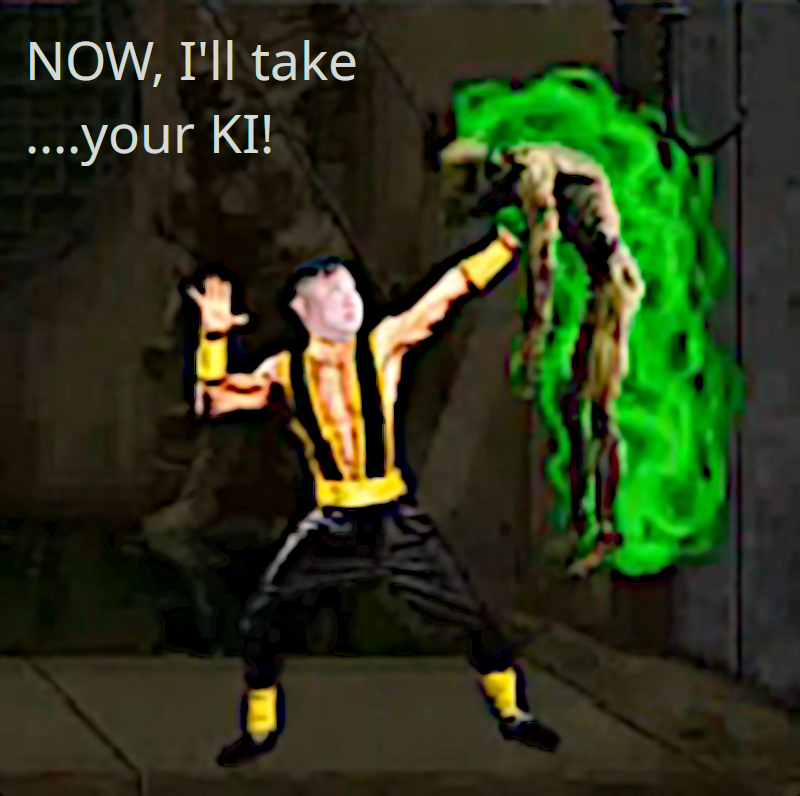 Well, hopefully Dear Leader can soon fade from the international spotlight, or at least regress back to his usual level of publicity, hurling inaccurate and dangerous missiles into the Pacific. But as of now, the facts we know:

1. Dear Leader is alive and well; I guess we won't be hearing much about his sister for at least a while?
2. Dear Leaders is just like all of the rest of the Global Elite: a disgusting pedophile with a voracious appetite for "ki"

I prefered the 'he died on the operating table' story.

I prefered the 'he died on the operating table' story.

Same here. Not only have we lost conversation fodder concerning his sister, we have to hear about this knave's sexual misdeeds amidst a worldwide pandemic, which incidentally must be amplified in the Hellscape that passes as North Korea.

I'm starting to wonder if the rumors of a Kim 'medical procedure' were actually just emplacement of an IV for a liquid drip of Viagra.

The opening of a fertilizer plant? what a load of crap.


The Sun, and also reported by Fox News, Lil Kim was self-isolating in his own fashion: sealed off in a sex compound in the port city of Wonsan:


Yeah the same defectors who said he was dead , isn't it time to stop parroting this made up clickbait BS ?