Is the Covid 19 Pandemic the beginning of World War Three ?

posted on Apr, 3 2020 @ 08:31 AM
link
I think it's a natural virus like they say .
I read or heard that there is no indication of being manufactured in this bugs DNA.

This kind of thing happens in nature and has since the dawn of time.

I will say this. This virus has hit all y'all buttons in one way or another.
The boards are busier than they have been in a long long time.
It's sparked a lot of imaginations too.

Nope .
Someone cooked some infected bats and ate them. Or handled their dead carcasses and got infected. Just like Ebola in West africa.

It might bring about the opposite mate, if we all manage to keep the head and learn from the experience, it may bring about World Peace.

Ile crap and one hand and wish in the other all the same and see which one fills up first.

posted on Apr, 3 2020 @ 08:44 AM
link
a reply to: Agit8dChop
Sorry but # happens.
This virus is natural. It hit the people of China pretty hard. Pretty stupid if it's a weapon to not vaccinate your own population first but then again, it's not the brightest people writing this fantasy story so the plot doesn't have to make sense or add up.
Have fun with your fiction contest though.
Until It gets close to you.

Wishing everyone good health and safety. No matter your viewpoint I want y'all around to debate in November.

I think our enemies are waiting for us to start up with South America (Venezuela initially) before they determine that our forces just tipped over into being over extended beyond even our capabilities globally.

If we go to war in any way with any country or paramilitary group down there, our enemies start moving up beyond the halfway point on the chess board .

We will see positioning of resources and posturing militarily until an accident happens (accidental or not).

Then we start shooting up the place. And everyone else does too.

originally posted by: Sillyolme
a reply to: Agit8dChop
Sorry but # happens.
This virus is natural. It hit the people of China pretty hard. Pretty stupid if it's a weapon to not vaccinate your own population first but then again, it's not the brightest people writing this fantasy story so the plot doesn't have to make sense or add up.
Have fun with your fiction contest though.
Until It gets close to you.

Wishing everyone good health and safety. No matter your viewpoint I want y'all around to debate in November.


See " it's not the brightest people writing this fantasy story so the plot doesn't have to make sense or add up"
- Unfortunately it does add up and makes sense.

We have already declared both North Korea and Iran as 'terrorist nations' - And the recent assassination of that
Iranian general was a resposnse to what we believed were his masterminding of acts of terrorism throughout the
World - Iran swore revenge.

But Iranians are dying enmasse you say? - Do you think they care, I say?
Terrorists have been killing themselves for a long time now - They don't give a damn and you know it.

Here is the WWIII scenario: You can bet US [and other nations] intelligence agencies [ie. the CIA, The NASA] are looking
and analyzing this pandemic very carefully.

And my speculation is this: If they decide either Iran or North Korea is behind this pandemic, they will not tell the
public, BUT there will be a rapid and swift response - Either [or both] of those governments will be taken
out with 'extreme prejudice' - If Russia and China let it go at that the only problem will still be the pandemic
at hand. BUT if Russia and/or China respond - Its WWIII
edit on 3-4-2020 by AlienView because: (no reason given)
edit on 3-4-2020 by AlienView because: (no reason given)

posted on Apr, 3 2020 @ 07:09 PM
link
The geo political climate, is brimming for a war. I would be surprised if we don’t see a country try to take advantage of it and perform some kinds of conventional warfare whether it be minor or major, is the question.

If it were terrorist or countries like Iran... They probably didn't think this through. lol

If it were terrorist or countries like Iran... They probably didn't think this through. lol

Sure - But do they ever consider the full consequences of their actions? - We already know, becuase they said so, that
some of these terrorists actually want to bring about the end of the World.

That group of radicals might see this pandemic as a way of hastening the end!

Were they into bioterrorism? - Supposedly they were.

So believe what you want - Yes, like some bacterial infections that have become antibiotic resistant in recent years;

It is possible that a 'novel coronaviurs' just evolved that way - I'm just saying though, bioterrorism cant't be ruled
out - Or can it ???


So I Iook it up and find Many scientists claim Covid 19 is natural and NOT man made.

And then I find this:

Is Coronavirus A Bioweapon?
The Internet was brimming with conspiracies about the coronavirus, and, perhaps, one of the most prominent ones was that the virus could be a bioweapon. According to an ET Prime report, a group of Chinese scientists in Canada were accused of spying and were stripped of their access to Canada’s National Microbiology Lab (NML) which is known to work on some of the most deadly pathogens.

The alleged ‘policy breach’, highlighted the bioweapon program of other countries including China. Dr Francis Boyle, the creator of Bio Weapons Act, also claims that ‘the coronavirus is an offensive biological warfare weapon with DNA-genetic engineering’.

Again, the claims about coronavirus being a biological weapon are unsubstantiate

Those countries are hungry, literally,

Those countries are hungry, literally,

noun
a figure of speech in which a term or phrase is applied to something to which it is not literally applicable in order to suggest a resemblance, as in “A mighty fortress is our God.”Compare mixed metaphor, simile(def 1). 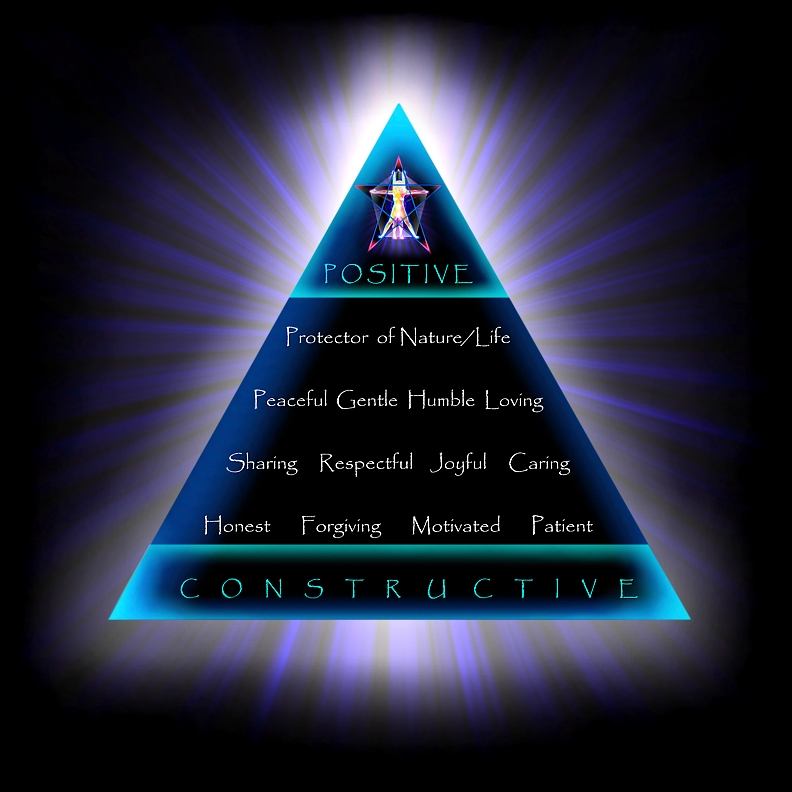 I remember the Berlin wall coming down, and the end of the cold war.

Seems to me economics and the arms race beat the soviets regime, hence averted any possible 3rd world war of the time, with God having not much to say on the matter whatsoever.

posted on Apr, 6 2020 @ 08:31 AM
link
JD glass and I have been discussing with ourselves tonight and wondering. (could be way off the mark here)
China's been buying gold and pushing for their currency for global reserves for a little while

(no offence to Americans here, given a place to start over would be over there)
What is holding Americas currency up? in my mind its your military ability.
Given 12 months or so China pushes even harder for its financial goals and dominance on the world economy and then starts achieving it.
I personally don't think America will roll over quietly into the night without use of force to maintain its way of life.
Even stating this coronavirus was the first strike at biowarfare, Since you guys are been hit so hard

The funny part of all this is the statistics here [Sate of Nevada] are very low - maybe two thousand testing positive but less than 50 deaths.

So what are they really worried about ???

WTF is really going on ??? - Maybe we should be worried about WWIII ???

posted on Apr, 6 2020 @ 11:08 PM
link
With the Prime Minister of England now in intensive care in the hospital with Covid 19, We can see how serious

the situation really is.

A few think tanks may have reached the conclusion over the years.

But it's not like it was not in the post given what the Spanish flu managed to accomplish around 100 years in the past.

Or the likes of the Black Death and other plagues recorded throughout history.

We just got cocky im afraid.

" with God having not much to say on the matter whatsoever. "

originally posted by: Agit8dChop
it could be, when its all over the worlds going to demand payment.. at the very least

China will lie the whole way through it..


That payment will be in blood, Chinese leadership blood!!! They intentionally released this on their own people to stomp out the revolution in Hong Kong and talks of one in their own nation. Secondly they knew it would get to the US and the EU fast.

Soon as our economies fell hard they started manipulating the markets in their nation, convincing all foreign held World wide companies that are based in China to sell their remaining shares cheap. They bought 173 Billion dollars worth and made 30 Billion in 2 days.

A Biological attack against the US and the rest of the world just to win a trade war with the US. That's a huge no no. We will get downright mid evil with them before we let that one slide. What if this thing mutates and starts killing millions? China is too stupid to know and we need to put an end to that evil regime.

Yes they have nukes, we have bombers that are likely able to be over their bases in an hour without them even knowing it,

50 years ahead of what we know of, if it was not a lie from Ben Rich.