Note to self: Never put off reading threads while fixing bluetooth earbuds. I miss all the good things..

who paid you to recant ?

he was intimidated by Hillary

originally posted by: Fallingdown
On second thought I should probably delete this . 😇

Otherwise they'll take away your birthday...if you attempt any humor... 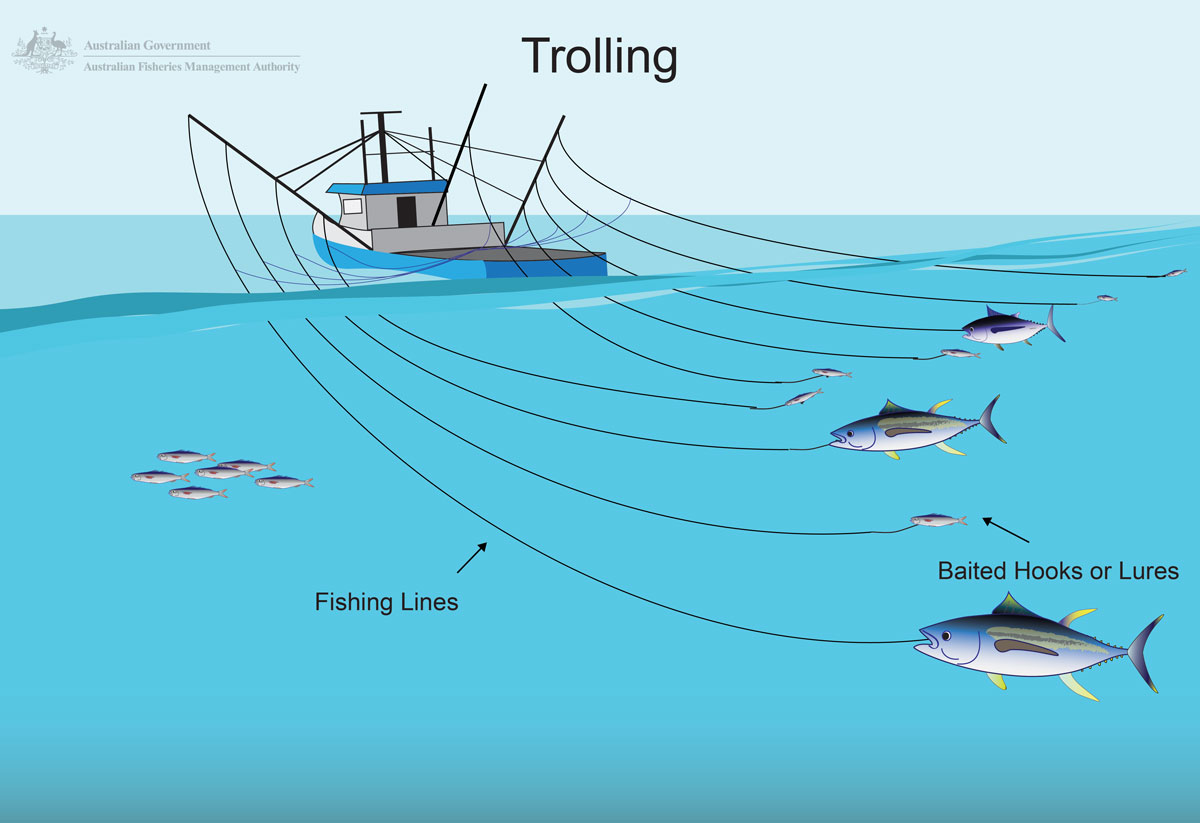 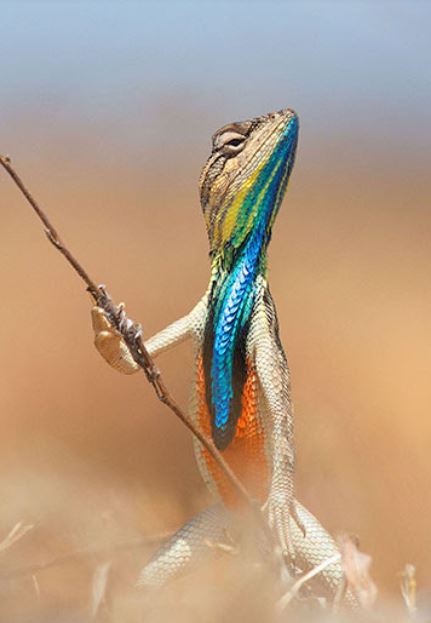 Note: I am sometimes mis-identified as a troll because I have a large everyday vocabulary and am often mistaken for being arrogant or talking down to people. This is just the way I talk to everyone, in everyday life. I feel like I am condescending when I do use simple vocabulary and insulting when I dumb down my rhetoric. If you see me using simple language, you can be sure I am insulting a real troll.

Oh well if you guys insist. Here’s a helpful guide for troll identification .

The trolls I’ve known usually use one of two tactics but their goal is the same. They want to get under your skin. When they do they will ride it for all it’s worth.

The soft troll: they use taunting bait threads, belittling language, and a condescending arrogant language and they talk down to you In a dismissive manner. When regular posters get mad and fighting back . Because of the soft trolls lack of aggression and language they can label the other poster a troll. Usually they operate in groups like a cackle of hyenas . Once they trigger someone to the point they can be labeled as a troll. The group starts reporting them . Their whole goal is not just to get under your skin but to get you banned for fighting back and then dominate the forum .

Like you said the best thing to do is ignore them . The other thing to do is be smarter than them. Wait until you can prove there position wrong decisively with the source data . Then you rob them of their tactics. They can’t talk down to you when every time you talk to them they are wrong . From humiliation will also quit picking on other people when someone like that enters the thread .


The hard troll: almost always a male who is hyper aggressive uses proxies, sock accounts and hunt’s at places with guest posting. Most of them have a juvenile personality . They pick VICTIMS then relentlessly stalk them for years using pieces of personal information that they pick up during those years . They don’t want to just antagonize their VICTIMS. They don’t want get them banned. They want to make their on line life a living hell for as long as the can.

The super troll : Is highly intelligent funny usually only part time and has many tactics not just the above . I don’t have the words to describe them except . Very dangerous and completely unpredictable

Then there’s the Troll hunter : Again usual male and almost always a former Super Troll. They develop a white knight syndrome because of the need to look for a challenge . They pick out the most annoying little piss-ant then catch him off guard while he’s trolling someone . Usually the moderators know these guys so they get a little space. 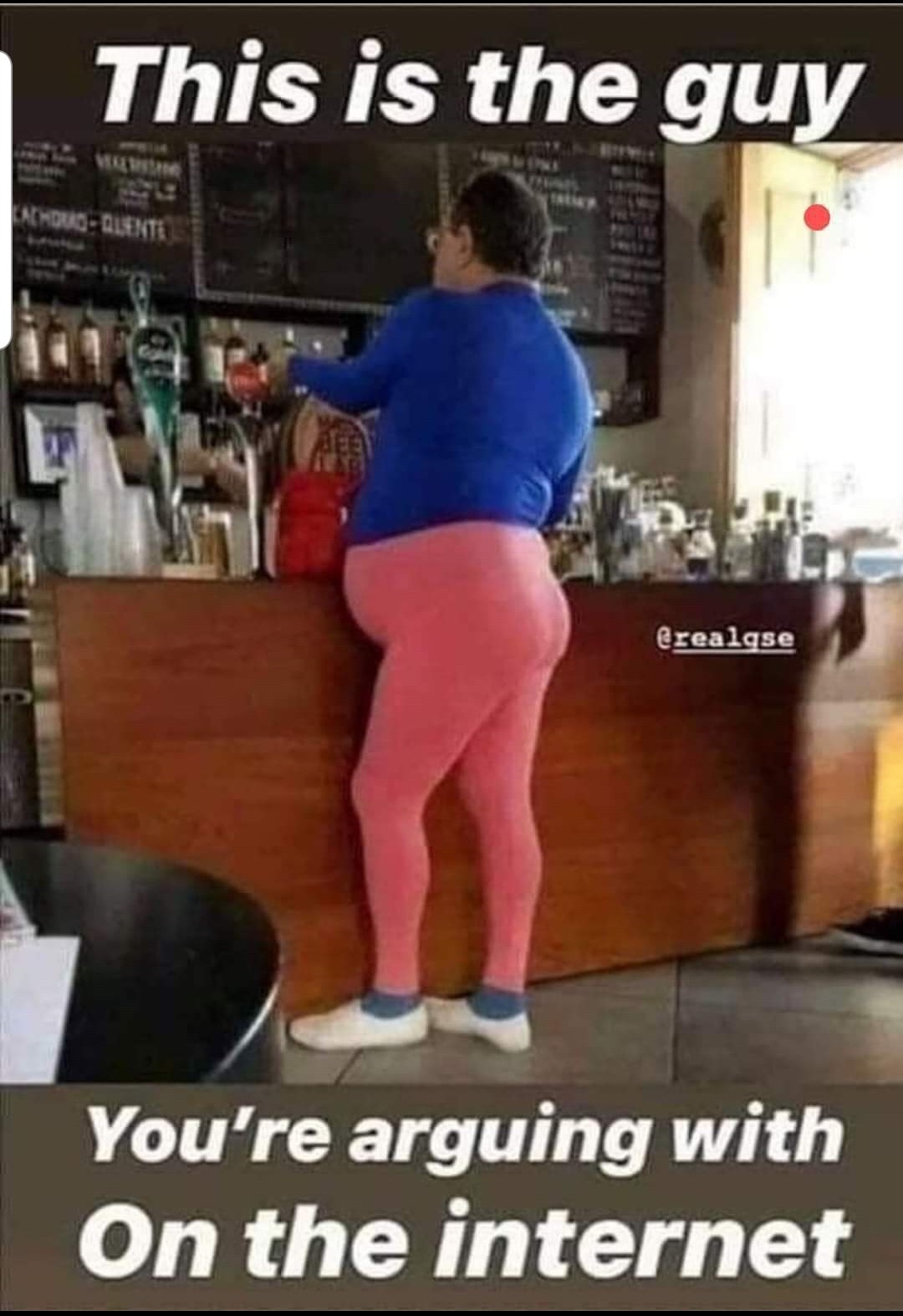 How long was the selfie stick ? 🤔 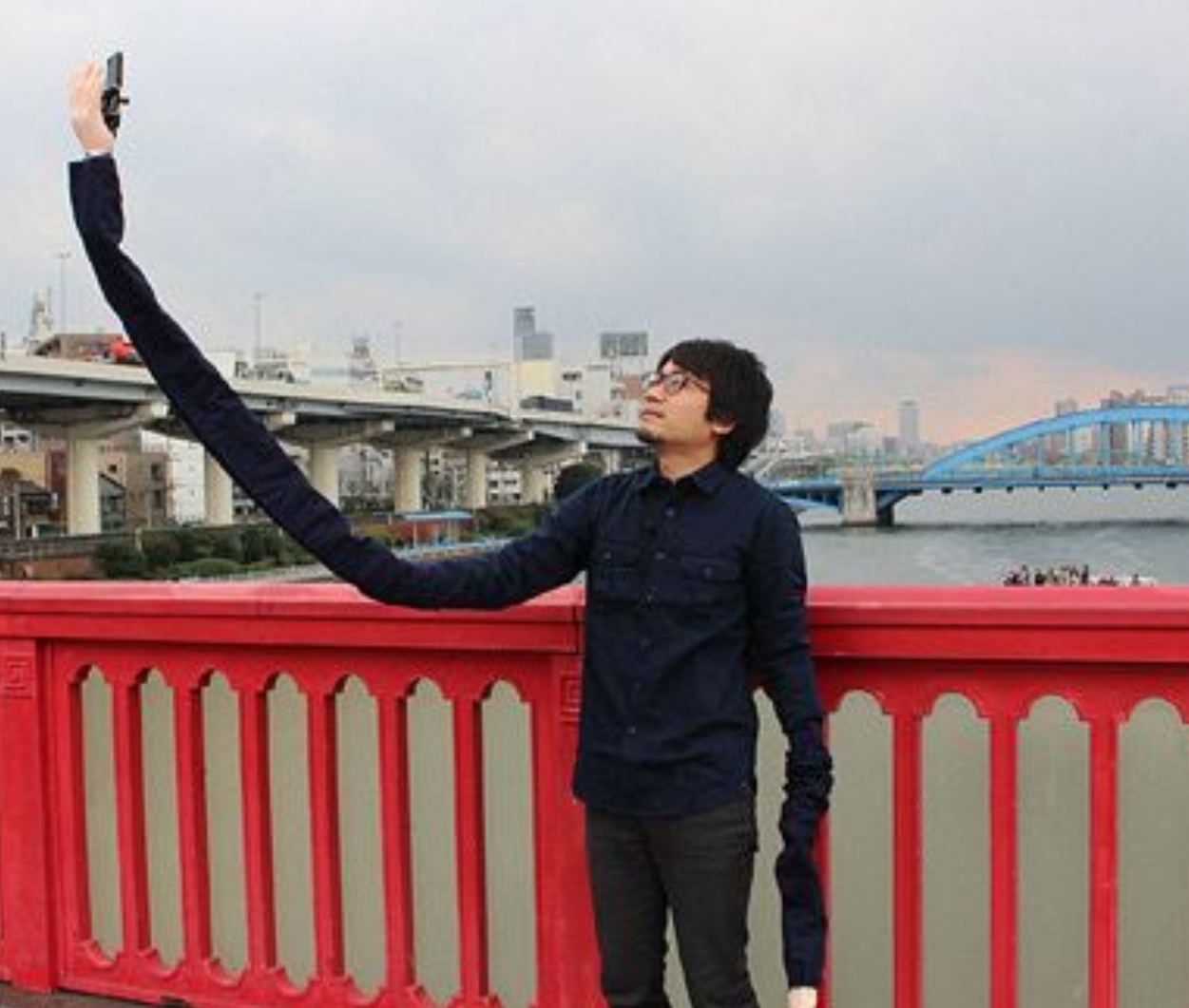 Did you really have to do that to us?

That was kinda trollish ...

posted on Nov, 13 2019 @ 02:12 PM
link
But what about when you come across somebody who's just so lard-headed that they say really stupid, illogical, nonsensical stuff and they're completely clueless and you troll them to draw them out for laughs.

That's good trolling, isn't it? I think that was the legitimate reason that trolling was invented.
:
edit on 2019 11 13 by incoserv because: Just trolling...

If the shoe fits they should wear it . 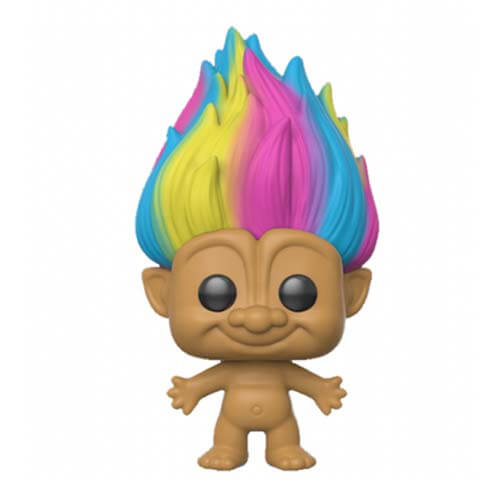