The source is a known satire website, and they are pretty good at coming up with some doozies sometimes.

I hope the dog has friends who will take care of his browser history if he is impeached.

What no record of crouch sniffing?

posted on Oct, 29 2019 @ 04:40 PM
link
"After the victim of the butt sniffing came forward, CNN reports that it has been 30 dog years since the incident with claims of abuse to the sniffed butt, to which there are no other witnesses and CNN has also confirmed that the sniffed butt-er can't recall where or when exactly the incident took place, but K9 impeachment proceedings are underway to have the dog removed from its current position while considering criminal proceedings.

An informed source has told CNN that the dog may have been in Ukraine at the time of the incident and has notified the IG of collusion that should also be investigated as the butt sniffing dog may have interfered with the 2016 election."

They forgot that part... lol

I heard that the dog was gay.

His phone is red hot. But Van Hoof is used to that. He is often in the news, it sounds convincing. Now that is not so strange: the tweet that Donald Trump threw into the world about 23 hours ago shows a picture of "his" Malinois. "A beautiful dog who did a great job of conquering and killing the leader of ISIS, Abu Bakr al-Baghdadi," said the president of the United States.

I recognized him immediately. I brought it here when he was a year old. Exactly how long he sat here, I dare not say, "says Van Hoof. He explains that DACH Police Dogs and Services is a sort of intermediate station. In Best the training basis is laid, then they are selected, in this case by an American police unit, which they "train", as it is called.

For example in war zones, for the detection of explosives. They secure it. Or to tackle people who have something evil in mind, "says Van Hoof. The latter was certainly the case last Saturday. IS leader Abu Bakr al-Baghdadi was hiding, allegedly cornered by "Van Hoof's dog," and then blew himself up through his bomb jacket.

Not the first time i read about dogs trained over here being used by US military or police.


He’s been photographed in blackface !


To make matters worse he can’t even apologize he can’t talk !!! ( Bacon, bacon ) 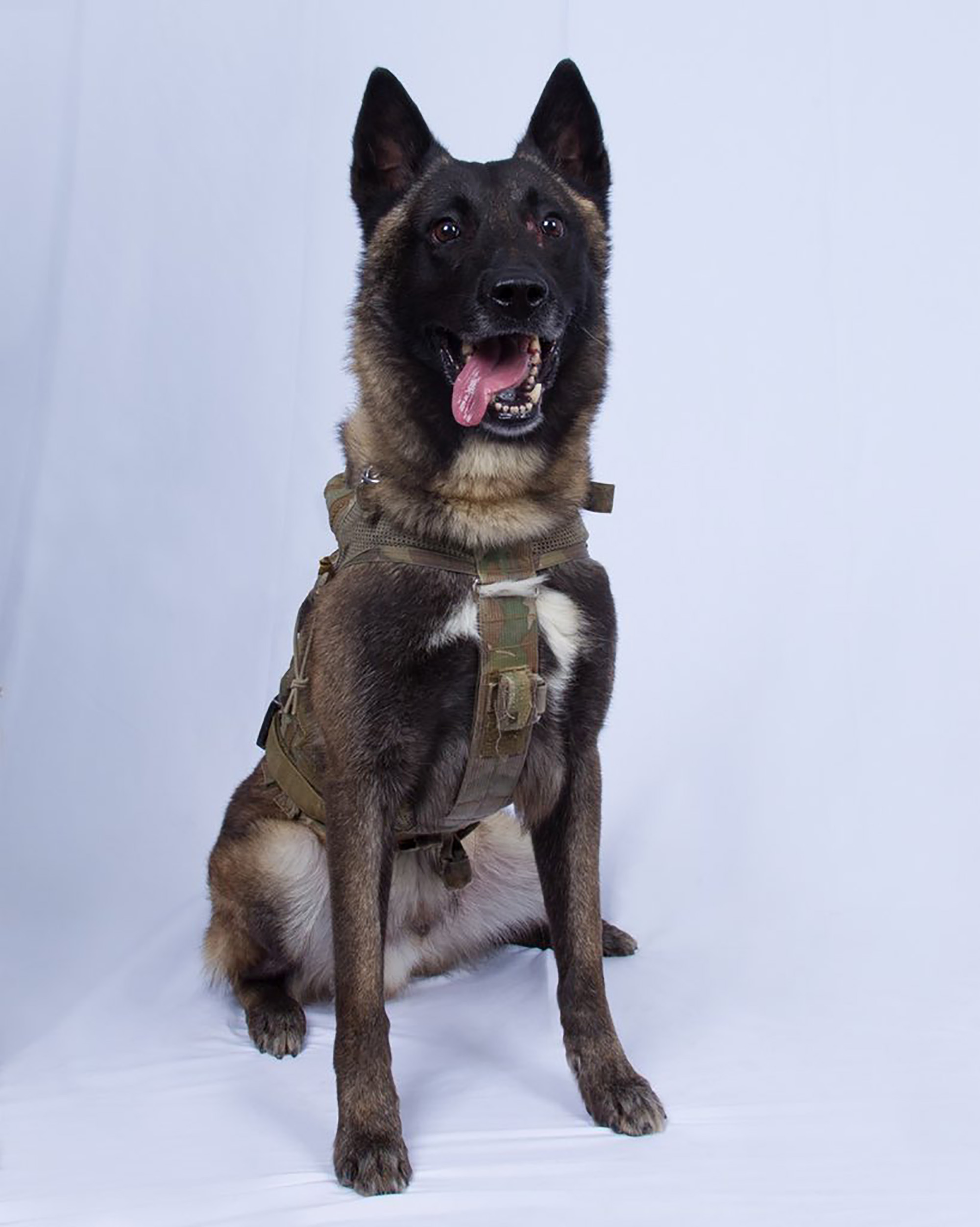 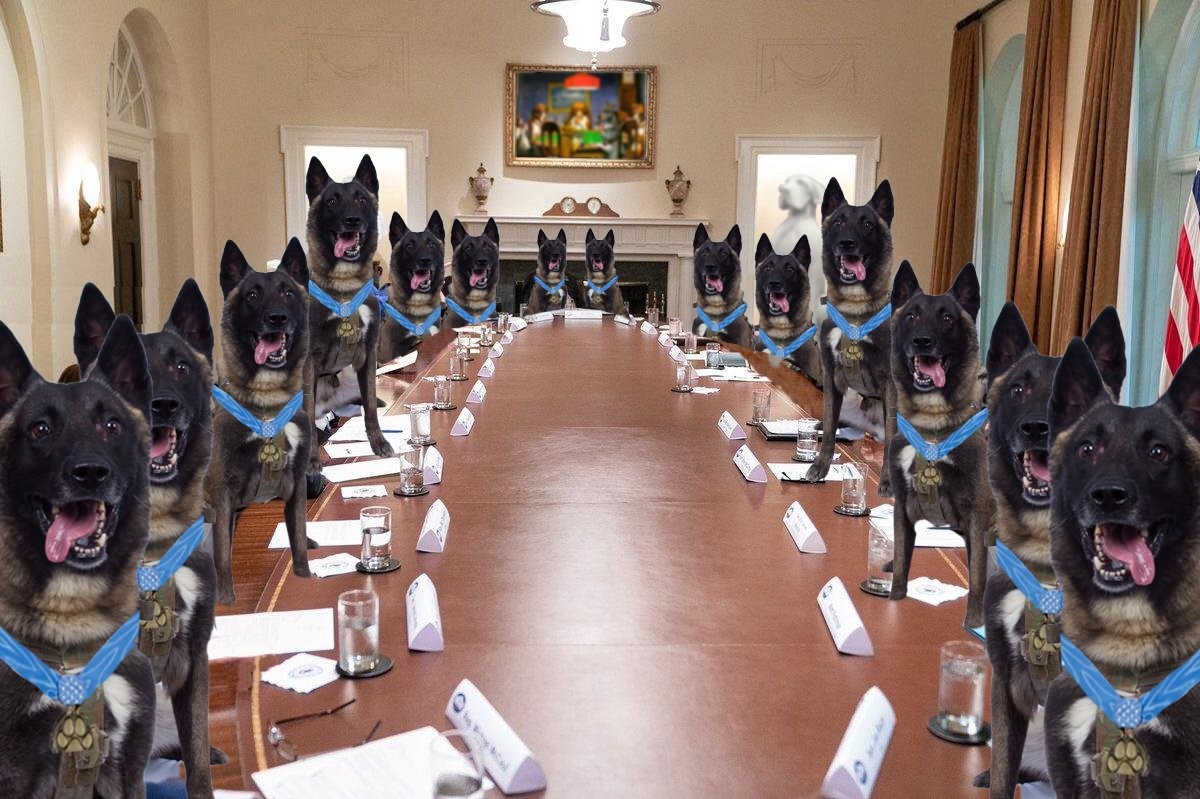