The Outrage Culture is Outraged On Anime and Manga, Reee!

The Outrage Culture that are mostly NPCs and SJWs that room on social media platforms are now being outraged and are targeting Japanese Anime and Manga. First they came for the video games and then the comics and now apparently they are targeting Anime and Manga I due believe it is mostly due to the possibility of the popularity that is slowly taking over the western comics industry and with the western comic industry failing because of the outrage culture polices.

Some of the SJWs had being complaining and whining that Anime and Manga are a fanservice and thus that should end and make Anime and Manga more like the comic industry in the west.


Its rather ironic to see a few whine and complain about bloody noses.
What do you guys think? do you think that these people complaining about all these things is just ridiculous and stupid?
I still don't see a chance that SJWs or NPCs taking over Anime or Manga for that matter.

originally posted by: ChefFox
What do you guys think? do you think that these people complaining about all these things is just ridiculous and stupid?
I still don't see a chance that SJWs or NPCs taking over Anime or Manga for that matter.

...I think those SJWs don't realize that an army of attention whoring, kitana/throwing star/kusarigama owning weebs with nothing but time on their hands and a fairly solid track record of participation in great numbers at cosplay and comicon events aren't a soft target for their forced societal and cultural changes. I don't follow anime or manga, never have, but I have known a few folks who dip their toes into the weeaboo waters and I don't see any of them exactly being friendly to an idea that forces major changes to their beloved anime... in fact I see them responding violently to it and, for what it's worth, most of them that I've known had the skills needed to destroy someone's entire online world if motivated, identity theft, bank accounts cleaned out, illegal materials clandestinely planted on their enemies' home and work PCs, loved ones alerted, law enforcement tipped off, and bosses brought into the light...

I'm a Constitutionalist... I see no reason why we can't enjoy both boobs and blood in our chosen sources of entertainment. 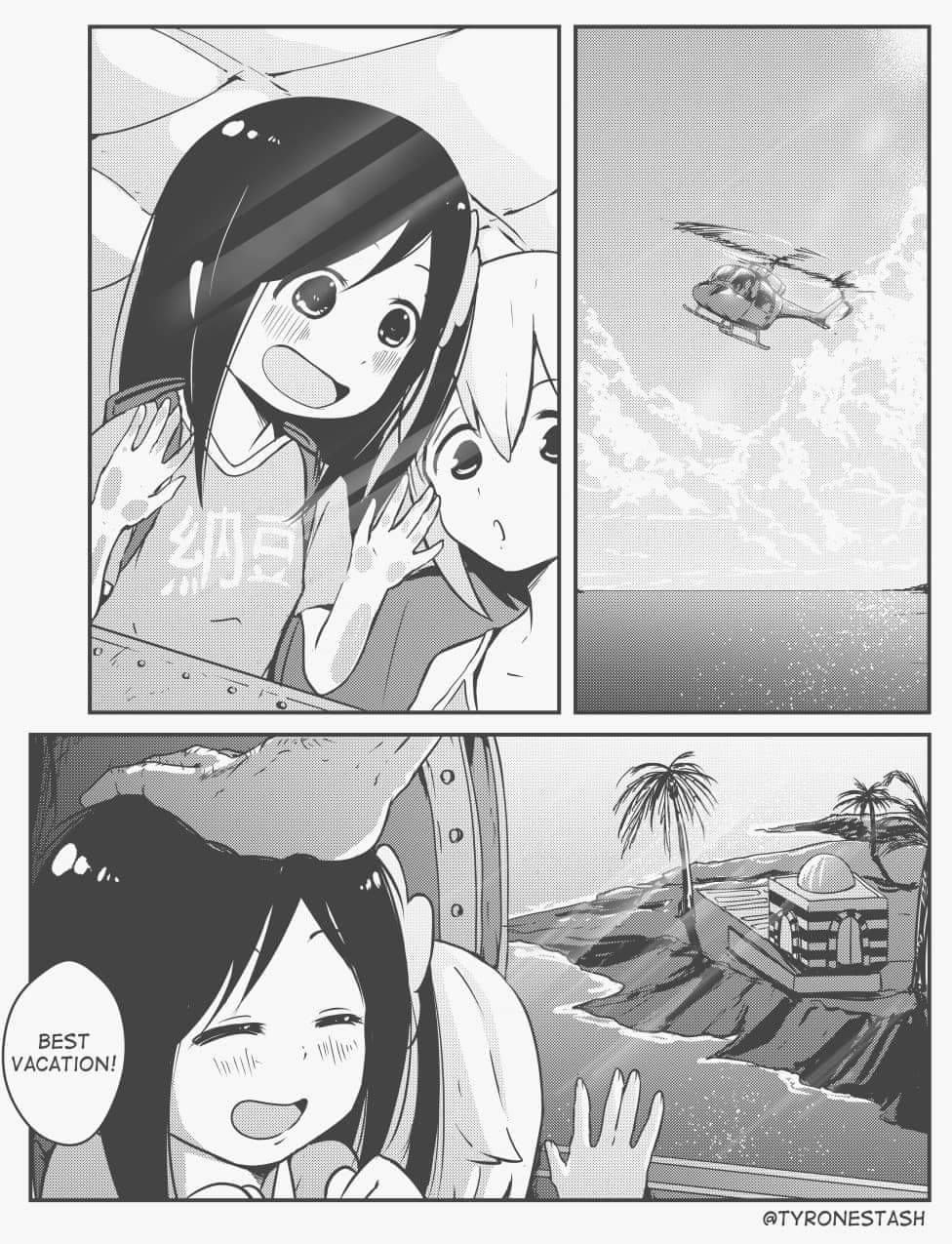 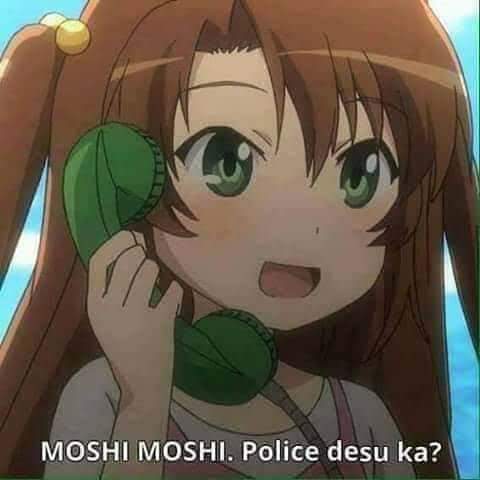 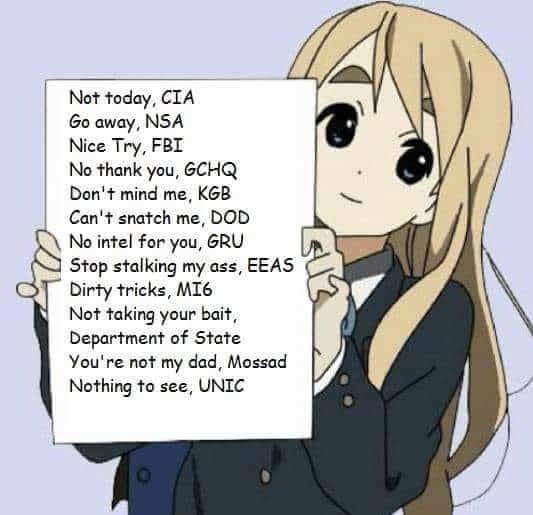 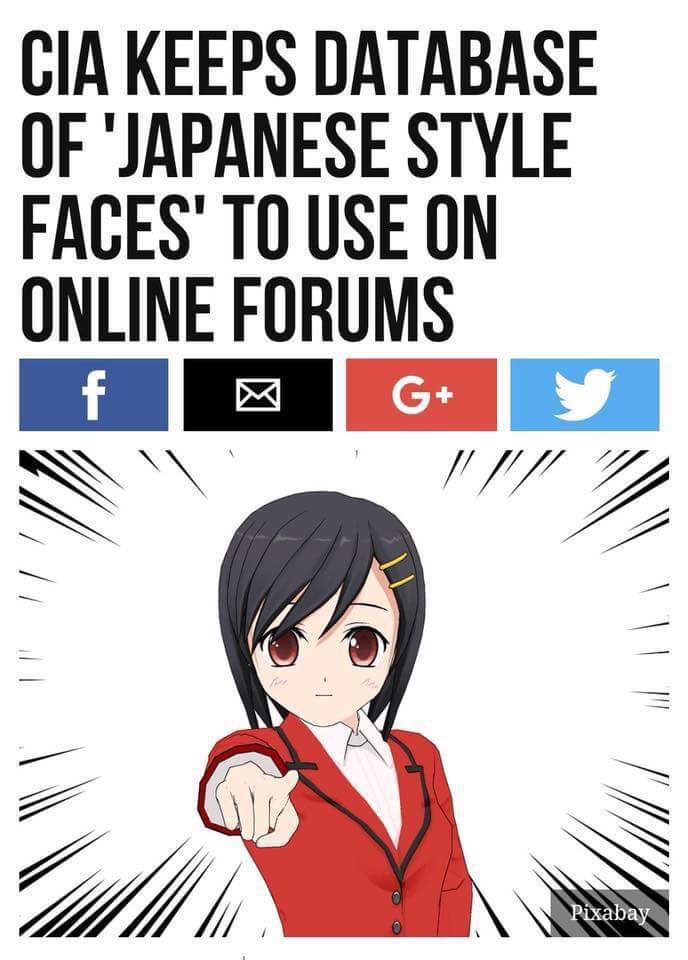 YOU WILL BE MADE TO CARE

posted on Aug, 16 2019 @ 03:40 PM
link
As a pretty big fan I can’t see any manga or anime studios worth their salt changing what they do what so ever. Anime is already pretty all encompassing. You can find a manga or anima about literally anything. Every single walk of life and life style is included already.

I don't think they'll get the studios to change it at all. They're Japanese and they live in a whole other culture and societal world than we do.

haha indeed just wait till they discovery that darker darker side of that weird Anime/Manga culture that Japan has and acts as a second economy.
edit on 16-8-2019 by ChefFox because: (no reason given)

I haven't had my daily Dragonball medication so I need to see some cartoon boobies, because I am obviously a pervert.

manga is older than the industrial revolution, and some anime is quite beautiful, studio Ghibli comes to mind. It's sad that PC thugs can be taken aback by such Petty things but still tune into mind numbing crap like the batchelor.

Leave anime and manga alone I say, these idiots would try to ban spiders because they are aesthetically unpleasing.

I remember that movie, I loved the part when the princess is kidnapped by a turtle lion hybrid and an obese incompetent Italian plumber tries to-sorry, that was Super Mario.

Japanese pop culture is quirky and should be cherished.

originally posted by: ChefFox
a reply to: Thecakeisalie


If you haven't seen howls moving Castle do yourself a favor and watch it, I was cutting onions, so beautiful.

originally posted by: ChefFox
NPC, reeeeeee, giving a # about cuckime

Remember kids, anime and manga are alt-right white oppression. Are you a white supremacist? I see your anime ... Or maybe you're a sad-sack, sick incel loser ...

Having been to Japan, good luck with all that.

I don't do the incel thing.