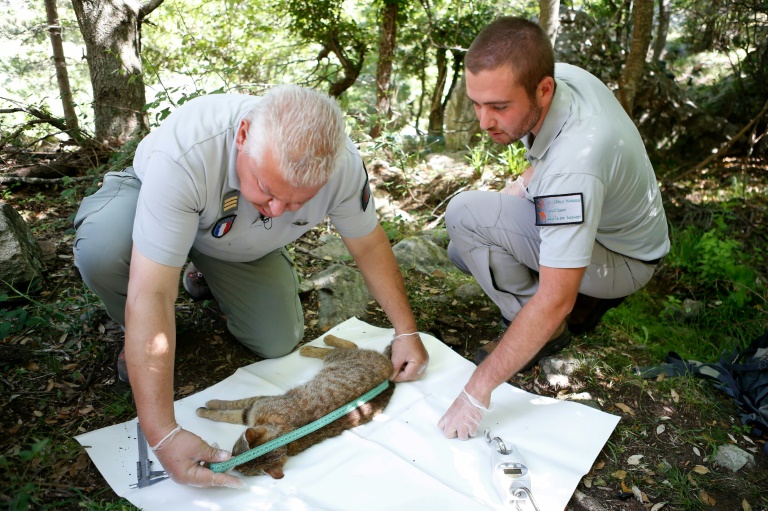 When the cat fox has been forced into a convenient academic pigeonhole it will be fully non-crypto. Go Science!

"We believe that it's a wild natural species which was known but not scientifically identified because it's an extremely inconspicuous animal with nocturnal habits," . . .

. . . Benedetti has a theory that the cat could have been brought to Corsica by farmers 6,500 years BC.

Close human interaction and domestication in the far distant past. Again that sounds like some of the British cats. 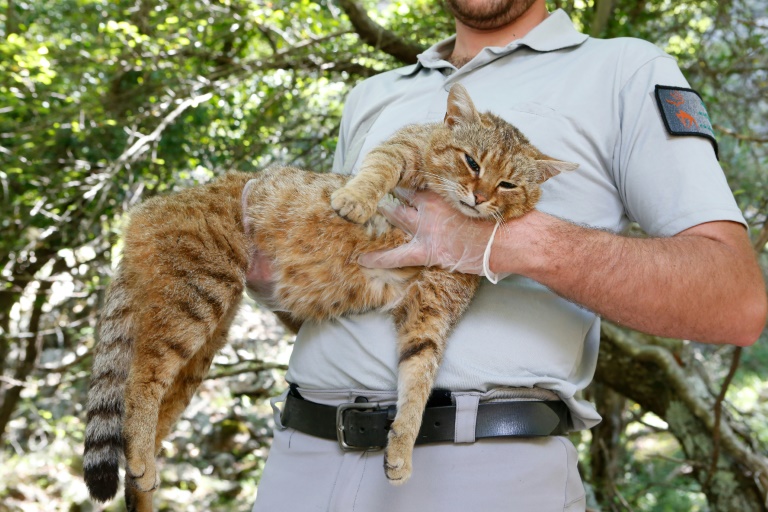 It's passed the cuddly test. Maybe it has a future on YouTube as a dumbing down tool.

Carlu-Antone Cecchini, in charge of forest wildcat research for the ONCFS told AFP that most people "thought they were crazy" to be looking for something that was part of a myth.

If you look for something real, and 'most people' think you're crazy, what is the mental condition of 'most people'?

I mentioned recently in a thread that I was invited to metal detect a field with two guys who had spent 30 years searching for treasure that they 'knew' was there.

I politefully declined, only for them to actually find it a few weeks later.

I honestly thought they were just a couple of crazy eccentric guys.

Boy, was I wrong.

If no looky, no findy!

Interesting thread and story, and a cool find! S+F

posted on Jun, 19 2019 @ 09:02 AM
link
Nah, click on the first link.
Looks like the one they show in a cage, that they released, after taking its collar off. It has 2 different color eyes, supposedly after possible damage from a fight.
a reply to: Spacespider