Most folks want to just go to the grocery store and check out faster than it took to shop. I could make a rant thread about this daily. You know the old "hey let's stand in the center of an isle blocking everyone and that item"( myself needs but can't get because 5 people want to have a conversation )... and of course they sigh out loud when you say excuse me.

So I'm at the old age of 40 something, was shopping at Giant Eagle here in lovely Pittsburgh Pa. Above the "Rocks" ( McKees Rocks Kennedy ) I've been a firefighter/paramedic/nurse since 1989... 8 back surgeries, 3 neck and 3 knee surgeries.. I can only walk so far before my body gives out. But i do it because I'm still young and love to move.

I'm going through the cookie isle. I really want a large package of Chips Ahoy.. not for me but another firefighter that agreed to diet with me ( he gained 60 lbs as I'm down to 237 lbs from 286 lbs, he's not on board ) jokingly he says grab me some Chips Ahoy.. ( kept buying broccoli and spinach to help him but he consciously decided no ) his palettes are superb I suppose.

There is a lovely elder woman in her 80's staring at the Chips Ahoy.. I passed her 2 times waiting to see if she was done deciding on purchasing. But after 10+minutes the medic in me dived in to check if she was ok...

Mrs Mays reached out with her hands to my arm.. "excuse me young man... did these Chips Ahoy get recalled" my response was yes but they were pulled from the shelf and replaced that day.. she ask if they were ok to buy, I said yes and as the matter of fact I was going to grab 2 extra large bags for my friend and his firefighters. ( with a gallon of chocolate ice cream in hopes to mess with their diet )
Mrs. Mays was extremely thankful to the point she had a couple of tears. Seeing her I was sincerely involved with her, For 45 mins that seemed only a couple of minutes.

So she goes on to mention that we've met before here at Giant Eagle and I helped then too. Now for the first time she introduced herself as Joyce Mays and she is a Notery public not far from here. She started to tear up as her second oldest son passed away last month. I was heartfelt as a mother outlived her child. Then she drives it home said she lost her first son "Billy" years ago after he landed in Florida after bad turbulence and overhead baggage hit him in the head. She went on to explain that he called her and tolled her he was dizzy and had a headache, but was fine and headed home to rest. Noted was that she and his father just watched commercial with Billy in it selling a cleaning product. Bells and Whistles went off in my head..

So now I'm fully aware that Joyce is Billy Mays Mother and she went on to state just so.. 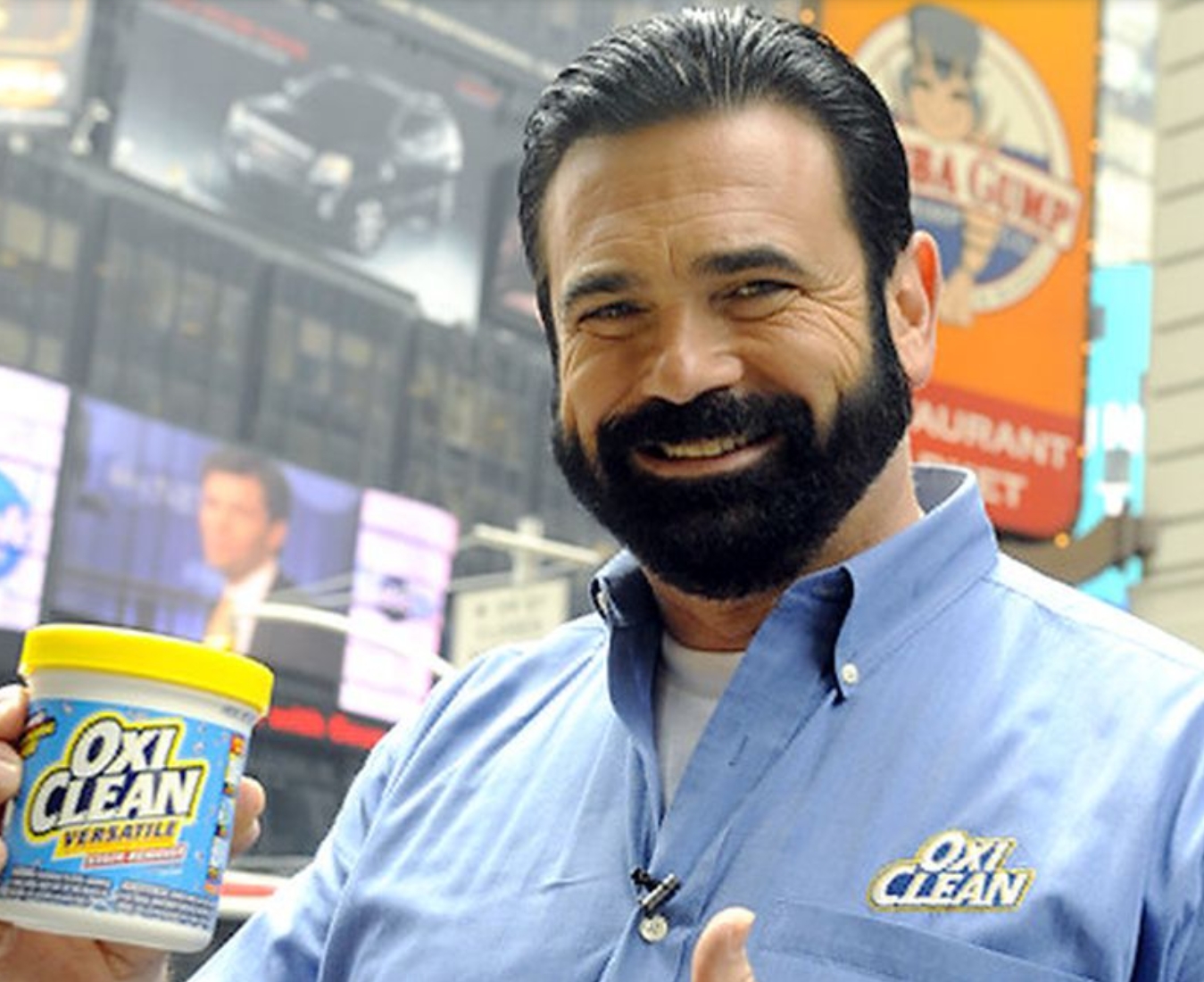 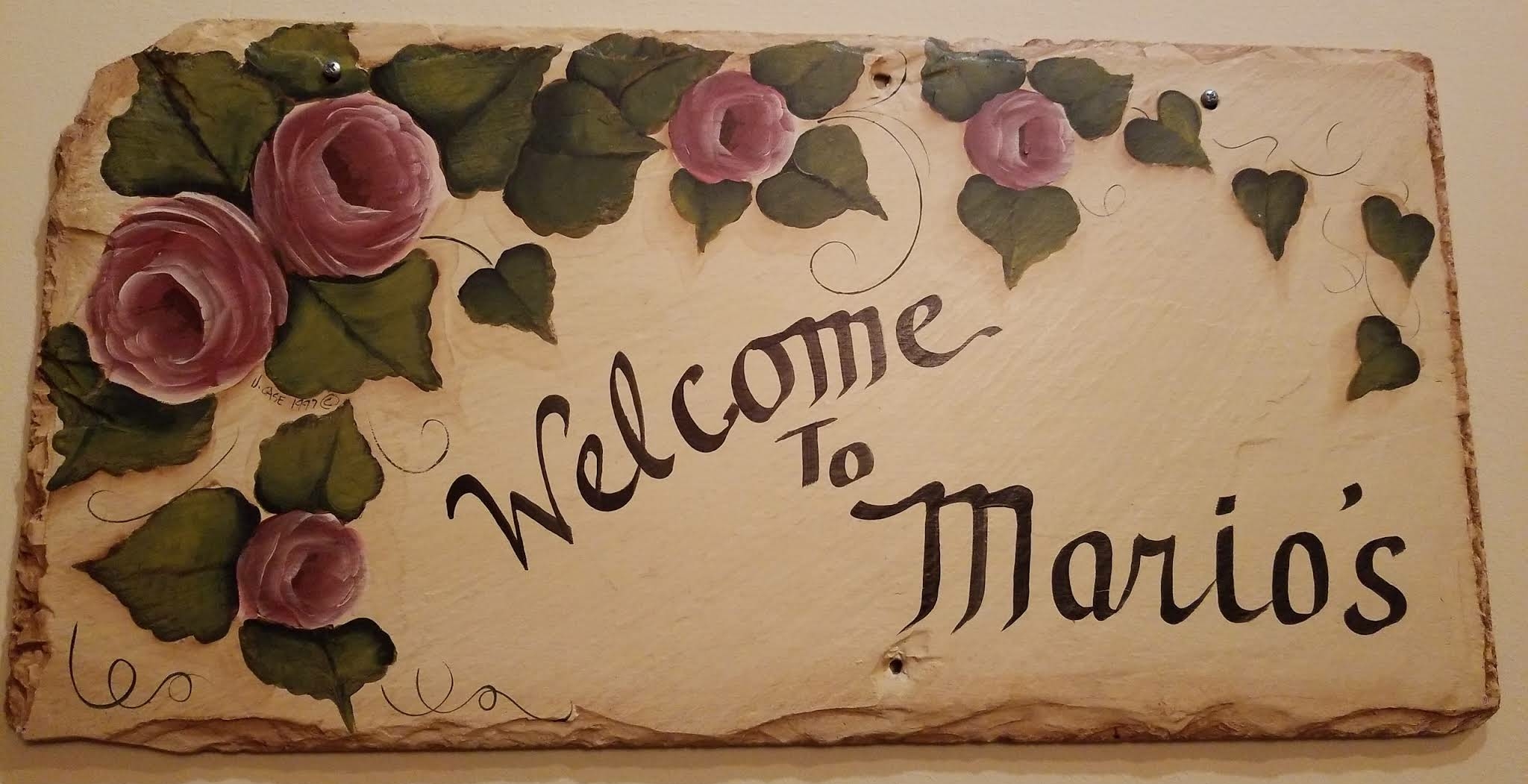 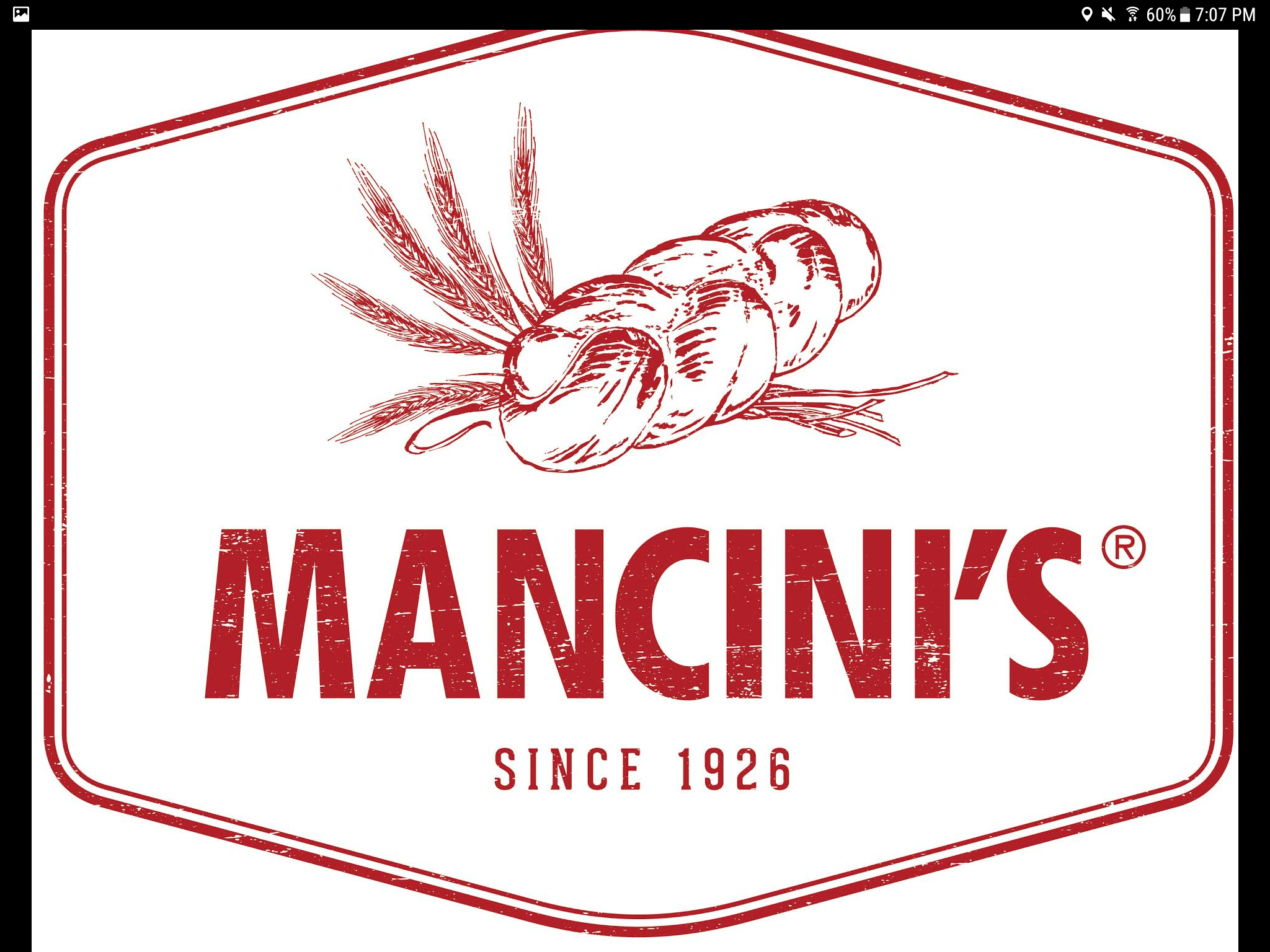 were part of her family. And gave me her card to let me know that she would contact both businesses of me and OMG SHE GOT ME 4 FREE DINNERS AND FRESH BAKED BREAD FOR FREE!!

Naturally I'm not taking advantage of this as I found our encounter more than rewarding. It should be mentioned she has one more boy whom lives in Florida. She feared she may also outlive him.

Now just a wee bit of research will give you info of how Billy Mays died. The turbulent Airplane was mentioned but the toxicology report from the death report was readily available. As meeting a mother whom dearly loved her child, Let's let that be.

So the next time your at the local market in a hurry. Consider what may be there in front of you.

An absolutely heartwarming story and thank you for sharing it.

I like helping old people... I'm hoping it will come around.

After all, we're all going to be old one day... at least the ones of us that make it.

You have a big heart and that sometimes gets rewarded in life.

And yes.. you certainly never know who you will meet in a grocery store.

posted on May, 30 2019 @ 06:54 PM
link
Thank you for taking time in your busy day to help the nice elderly lady. All it takes is a smile or a small gesture to completely change someone's world. You are right, you never know who the other person is, or the story they have to tell, but it is neat that you got to know a little of her history.

I wish you all of the same respect that you make a point to show others! Your story made my day after just coming home from a hard and stressful day of work. Not only did you help the lady today, you put me in a really nice and happy mood! So, you actually helped at least 2 people out today!


I wish you a great evening!


edit on 30-5-2019 by Lumenari because: I have no brain/mouth filter so sometimes things come out that are not... aprropriate for the conversation

It is so rewarding to help others. Hugs for you my friend!

posted on May, 30 2019 @ 07:24 PM
link
I only looked as I thought it concerned Mrs May the British PM.
Well done lad and respect is earned. You earned yours. Dos`nt take much to stop and have a civil chat. Too many people today just look at their hands lol ie-phones. All going on about communication and ignore the basics. Stop and have a chat. A free meal to boot

Thank you Night Star..
You have given kindness in the years I've been here

LOL.. hahahaaa I didn't even think of Theresa May. But I'm sure even she has a story to tell. I'm passing on the free goods as I'm humbled having that chance encounter with a stranger.

All I have is this silly tablet with Wi-Fi. I don't have a cell phone that most seem to stare into. Right now the sky let up in continuous rain storms. I'm taking in the sunset in appreciation.

Thank you and also have a star

originally posted by: Nothin
a reply to: Bigburgh

What a wonderful story, it's incredible what happenstance can bring.

I've had some beers with a member of Parliament, me the father of a famous footballer, bunked next to the national junior Motocross champion...it's a funny world we live in.

There is still hope for mankind, thankyou for sharing.
edit on 30-5-2019 by Thecakeisalie because: (no reason given)

posted on May, 30 2019 @ 09:39 PM
link
I always tell my son that it costs him nothing to be pleasant and helpful to the people around him and he never knows when it might be the only good thing that happens in their day.

I am way older that you and the longer i live the more wonderful people I meet.

Lucky you, many more moments to come I suspect.

It would be rude of me not to give a star for those post. You all got what I was trying to convey. Can't thank you enough.

What an unexpected ROLLERCOASTER of a thread!

Do I have to feel bad for genuinely feeling sadness and remorse only to then get some confusing excitement when Billy Mays got peppered in? Right when I heard luggage on landing and thought of the thread title, I was thinking "NO EFFING WAY".

Thank you for the thread Bigburgh. I always love reading what you have to say, and you seem like an incredible human being. You bring nothing but positivy, and fun to this board (also insight on many things, but in a way that reflects the latter).