rac·ism
/ˈrāˌsizəm/
noun
prejudice, discrimination, or antagonism directed against someone of a different race based on the belief that one's own race is superior.

rac·ist
/ˈrāsəst/
noun
a person who shows or feels discrimination or prejudice against people of other races, or who believes that a particular race is superior to another.


So again, is the simple act of painting one's face an act of racism? Unless it was done with the intention of making a mockery based on the belief that your own race is somehow superior, of course not.

True racism can only stem from one's heart -- not based off the perception of the beholder. There's a word for this, it's called projection. And ironically enough, it's this projection that perpetuates this false-racism and keeps it alive.

Who is more racist?

Little young and naive Johnny boy in blackface at a basketball game, Ol' Becky down the street that never leaves her home but believes all black people are dirty monkey's, or a group of people actually shouting racial slurs at another group?

But leave it up to the elite conglomerates and all who fall under their umbrella to continue blurring the lines and making a complete mockery of the word by allowing them to label whoever they deem appropriate -- or convenient -- at the time. It also doesn't help the complete hypocrisy and double-standards they display on a daily basis.

But who's even paying attention, right?

I don't know, maybe people just need to stop being so insecure and grow thicker skin.. no pun intended.

TerryMcGuire
+2 more
posted on Feb, 2 2019 @ 12:18 PM
link
I"m waiting for some to come out and skewer Robert Downy Jr for his portrayal of a white guy coloring his skin and acting like a black guy in Tropic Thunder. Man was that a great role or what?


If painting you face another color makes you racist, then Snoop Dogg..... 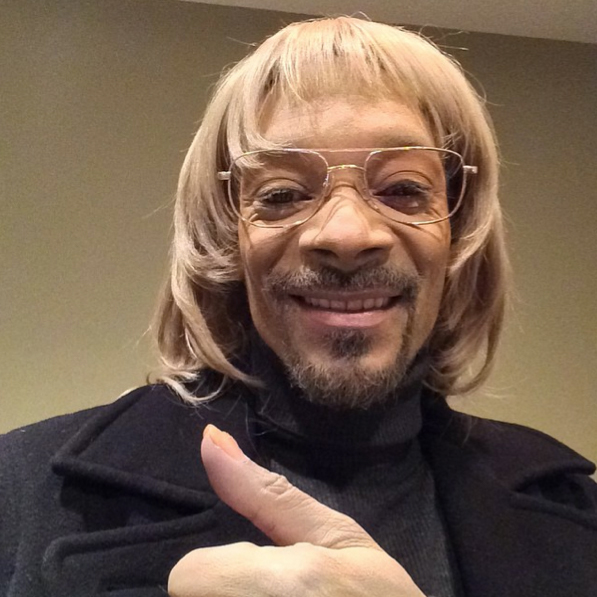 (as a misanthrope) Misanthropy for the WIN!!!

Every person alive is part of a hate group.

I hate everyone equally though.

Are you saying blackface is racist?

Didn't he win an Emmy for his role in that film? Which by the way is run and owned by said elite conglomerates.


ETA: Just Googled, it was actually the Golden Globes, he didn't win but was nominated for best actor. Elite conglomerates still apply.
edit on 2-2-2019 by knowledgehunter0986 because: (no reason given)

posted on Feb, 2 2019 @ 12:25 PM
link
I treat all people the same, I do not take bull crap from anyone, no matter what sex or color they are. I do not discriminate because of educated status or prestigious status either, I try to get along with the over-educated crap pushing people in society too, and stand my ground so they cannot intimidate me with their misapplied information.

If the jerks, politicians, and over educated and prestigious people toting their rights are superior want to get into our boat, I will tempt them with a really impressive boat with a fast unreliable engine and no spare motor so they can all go sink in the lake somewhere. Maybe a signal blocker so they cannot use their cell phones might be good and a faulty gps navigation system that hauls them far out to see instead of close to shore.

Ok, I guess I am racist against people who are Donkeys....Jack***es is a better word. Funny how Democrats have a donkey logo.


Good point, but bringing logic and reason into the discussion is probably racist.

Do you seriously not know the history of make-up?

Amazing how you can completely miss the point, though.

Maybe you didn't even read my OP?

posted on Feb, 2 2019 @ 12:28 PM
link
It's not just paint. Blackface is a stereotype created by white people to poke fun at black people. It carried on well into the years in which white people would be given black roles.

There is a history of white people mocking black folk from a long-standing position of power.

And the issue here is really how it makes black people feel. Knowing that black face was used as a form of oppression and mockery in the past, but somehow it's cool now?

I'm not black, but it doesn't sound like it's okay to embrace an art style so full of racism..

Can you not differentiate the difference between "Makeup" and "Blackface"?

My point is simply painting your face does not make you racist. Now if I'm already a racist and decide to paint my face black, that's a different story.

Except that was done with a self-aware attitude and was actually funny. I don't think Jimmy should be fired or anything. I just think the " I'm a dumb basketball player who is black" was a bad idea.