Report claims as many as half of Facebook accounts are fake

originally posted by: WhiteHat
Everybody I know has some fake accounts, including my dog.
Everybody who ever played any game on FB and needed neighbors and "friends" in the game set up some fake pages.
People will always find a way...lol 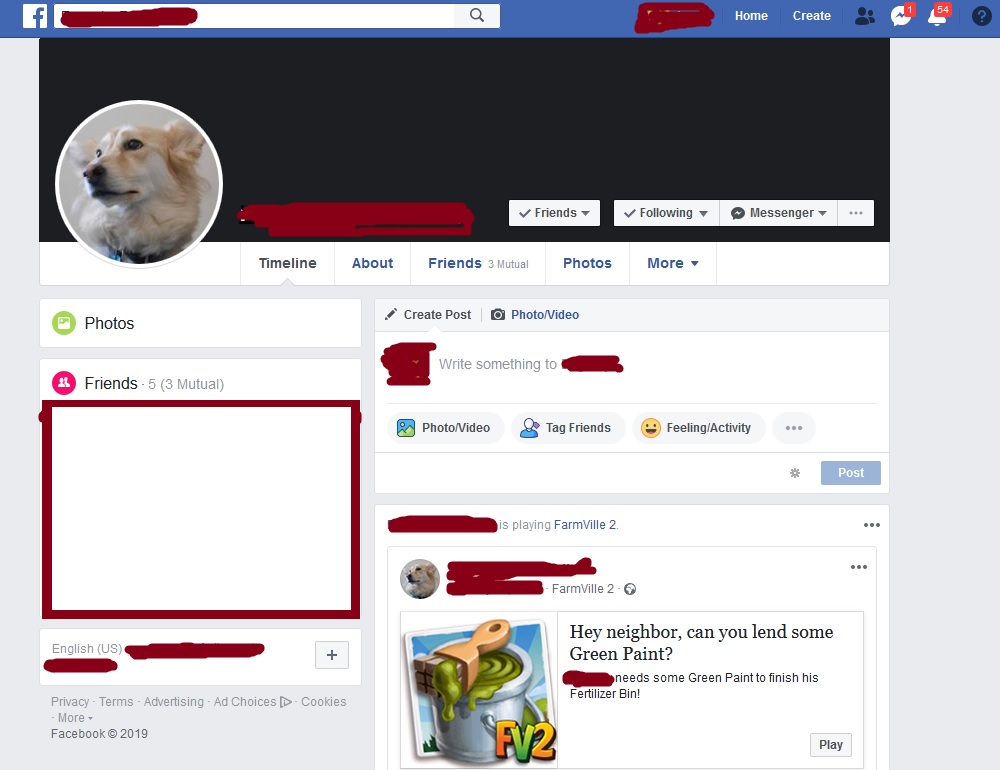 But those fake accounts don't click on random ads....

Isn't that the problem reported on the paper? That some of those accounts are setup as click bots?

Also even if the accounts exist, but are not used for real, those should not be reported as "users", right? Because they clearly know about them fake accounts if this other company knows as well

I read it. Interesting and quite revealing read. It totally destroys the film about Facebook.

It also paints Zuck in a very bad light, much worse than previously expected. It outright accuses him of defrauding investors, the SEC and market at large.