No, I do not believe that any of the governments of the world, baring maybe a few of the Non EU, mainland European nations like Finland, and that Bhutan out there near the borders of Tibet and India, are honest and on the up and up with their citizens.

However, whataboutsim is irrelevant, because the issue here is that you were the one complaining that information might seep into the public sphere that has to do with OPSEC, when as a citizen of a nation whose governance is focused on controlling the people under its "care" you should not WANT any operations to be secure, and should know better than to help your government do anything that is not directly, and exclusively beneficial to the people. That does not mean keeping secrets, performing secret activities, using their black budget without oversight or ANY other thing that your complaint actually supports.

I know the taste of bootleather can become familiar and even comforting after a while, but the Stockholm Syndrome you are expressing in your complaint, and your attempt to deflect afterward, is not a healthy condition to be in, and I recommend you get your tongue woke a bit so that the taste is no longer as palatable!

originally posted by: JJRichey
Does anyone know what this device is? I was thinking maybe it had something to do with UAV detection (like a directional microphone) since they do UAV testing there. An acquaintance took the photo on Fort Huachuca (no, he wasn't trespassing). Thanks. 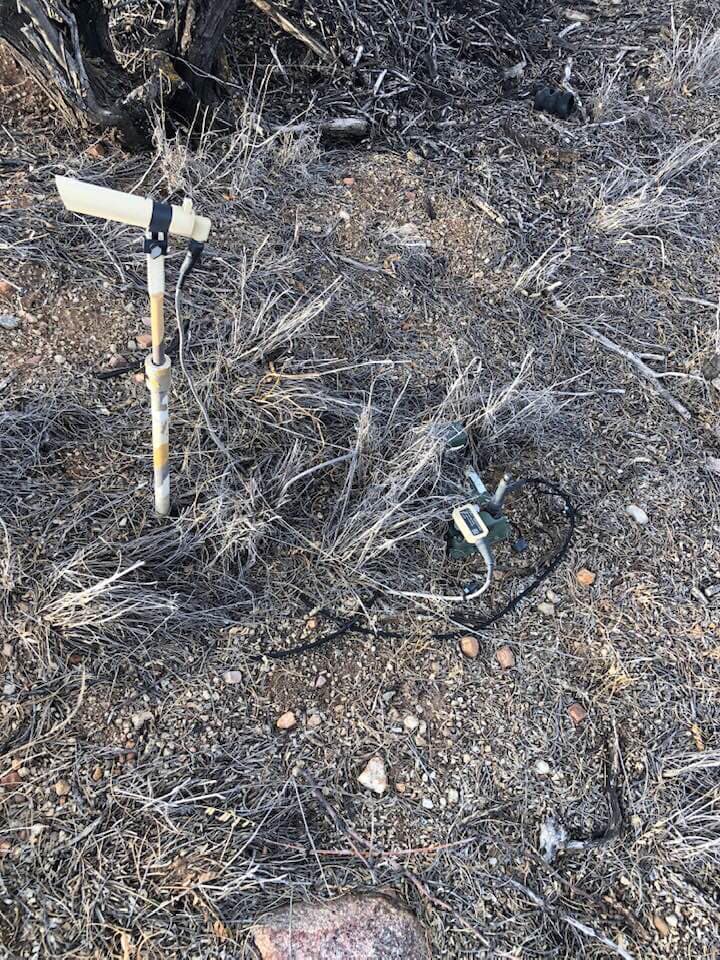 A friend took a photo of military hardware on a base and wasn't trespassing (and then shared it or gave to you to share)? This seems like a severe OpSec violation, and I would personally be concerned with disseminating it.

Fort Huachuca is open land when not in use for the military. There's a lot of land around the base that's open use, that can be closed off when the military needs it for testing and training.

originally posted by: Zaphod58
a reply to: Wayfarer

Fort Huachuca is open land when not in use for the military. There's a lot of land around the base that's open use, that can be closed off when the military needs it for testing and training.

Good to know. Thanks for the education!