Supreme apparel company and others are CIA fronts 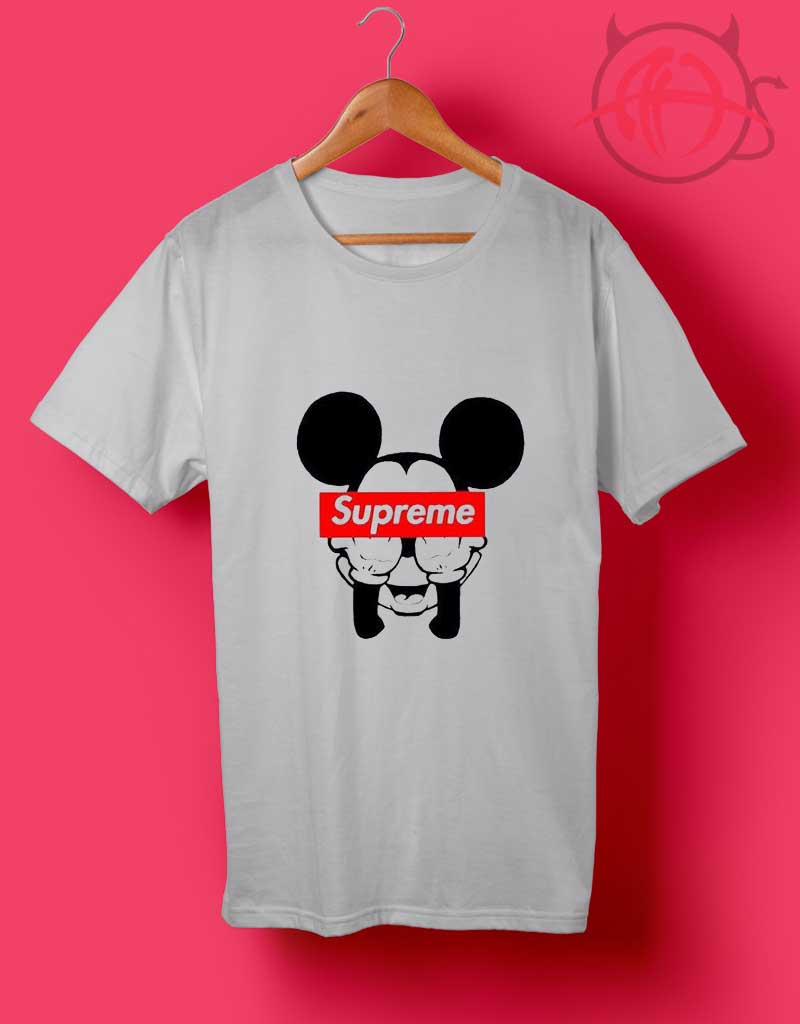 Imagine if you will....
You have the magical power to convince tens of thousands( including many from poor inner-city neighborhoods) of people to pay upwards of $500 for a $2 hoodie.

Mexican drug lords would be jealous.
Robber barons would come asking you for advice.

Started from very humble beginnings , Supreme clothing company slowly grew into a billion dollar business.
At its very onset it became a very small Niche skateboarding apparel company.
Then somehow inexplicably the CIA Affiliated Carlyle Group became a 50% owner and parent company. After that it blasted off to Cosmic proportions.
Using licensed characters and Hollywood spokespeople almost no advertising and inexplicably tight retail releases people were clamoring and falling all over themselves to buy a minimalist box logo hoodie for sometimes almost $1,000.

Supreme does no wholesale business.
A major part of their distribution is actually in second hand sales.

In my mind this is an amazing way and front to funnel and launder tremendous amounts of cash.
Also an amazing way to create fabulous wealth out of thin air.

I know a PSYOP when i see it.

why so obsessed with supreme?

I find it quite ironic because a lot of artists and followers in the hip hop/rap community buy and support this brand, while calling out "snitches" and "boot lickers". Then again, many in the rap community are also misinformed and like to play the victim.

I've also noticed a lot of Asians who love this brand. Locally (northeast US) I'm seeing it, but it may be the case overseas as well (2 of me neighbors are from Hong Kong and they have a crew of friends that are also dual citizens. I wonder if their friends/family back home have this similar fashion interest or if it is isolated to here in the US)

posted on Jan, 17 2019 @ 11:30 AM
link
I know a lot of people from lower income areas that have made a boat load of money reselling supreme. Some have even bought houses.

You wait in line, maybe overnight in front of the store before a big drop, go in, spend maybe $2-$3,000 and then make around $15-$20,000 in the next three weeks selling it online after the store closes and the inventory sells out. My friends in Los Angeles make a killing doing this.

And it’s not just supreme. It was like that for the last yeezy drop too. If I still lived in Los Angeles this is exactly what I’d be doing.

Maybe they are wearing knock offs?

posted on Jan, 17 2019 @ 11:42 AM
link
Don't know that I buy into the company being a CIA front. Yes, they have a lot of prominent govt guys as partners at one time or another, but that doesn't necessarily mean it is a front. A lot of money to be made from having business and social connections.

And we wonder why people have no savings or live paycheck to paycheck...

A fool and their money are quickly separated.

The more wealthy I've become the less I spend on dumb sh*t like over priced clothes and fashion.

I remember living in Los Angeles a few years ago and the sheer amount of people wearing shirts with a big "OBEY" on the front was really disconcerting. I truly felt at times like I was living in a bonafide dystopia.

I've no doubt that there is some spooky undercurrent of brainwashing involved with this kind of stuff, and I've also no doubt that we will NEVER be able to prove it or get to the bottom of it.

Not sure if that's cia because darpa started it as Lifelog and FB was opened the day Lifelog was shutdown by congress.

They just went all llc/corporate to circumvent the laws like they are doing in the above companies.


edit on 1 by Mandroid7 because: Added2

What do you mean more like? You mean in addition to

Or perhaps they are like trump, anti establishment savy businessmen.

No one ever went broke underestimating the intelligence of the American public.....HLM

I say CIA because they (supreme) are controlled and owned by the Carlyle Group.
The Carlyle Group didn't take off until the former head of the CIA became president.
Ever since then their Shady business deals have become the stuff of conspiracy Legend

You lack of research on the matter and yet you keep getting involved in these threads dismissing the subject.

He works in Hollywood.
nuff said

originally posted by: dashen
a reply to: vinifalou

He works in Hollywood.
nuff said


Why didn't you call it Hollyweird like all the other right wingers?

Yes, I am in the movie biz as a SAG member and also IATSE, own a retail establishment and a flyfishing guide and outfitting service. I'm at work on location now making the EPK. And actually I don't get to work in Hollywood near enough but the biz is kicking ass here....

Sorry to pimp one of the latest TV shows I worked on but it's great.

Everytime I see MM
I think if this 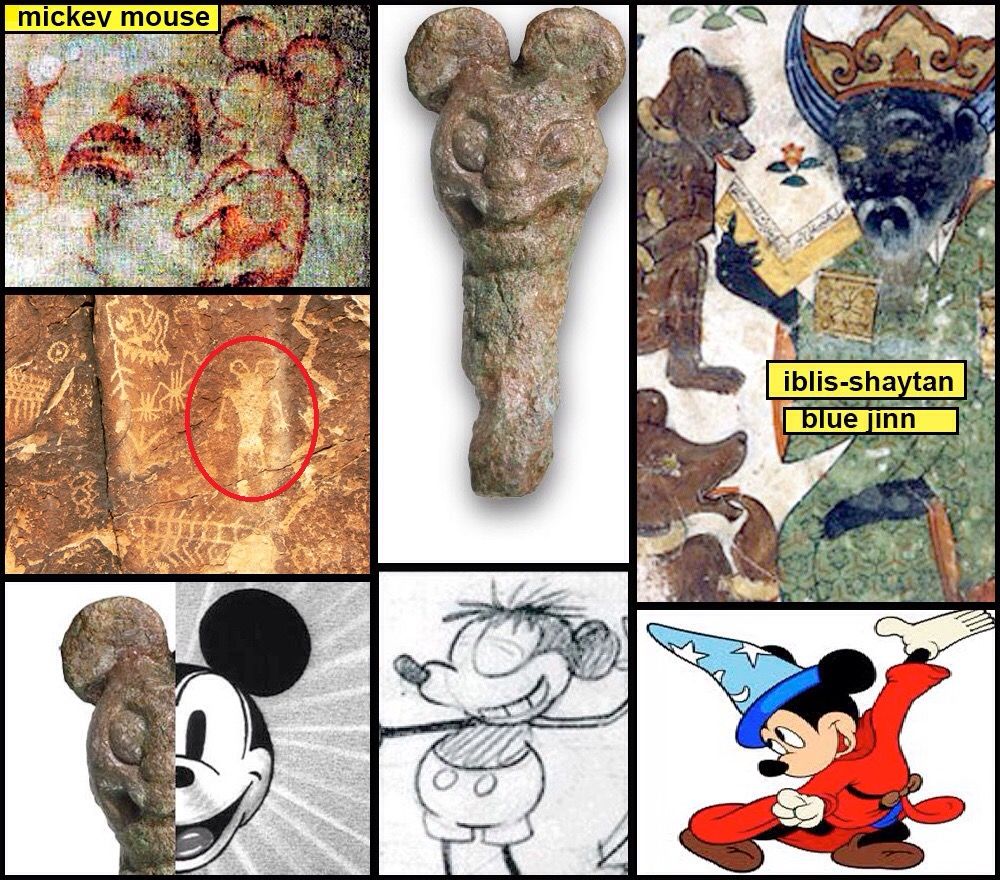 I've never been able to just have one job

And it's against the T&C to ask me but hey why not.
I am the owner HNIC and operator of several llc's that include Property Management Plumbing and insurance brokerage

originally posted by: dashen
a reply to: olaru12

And it's against the T&C to ask me but hey why not.
I am the owner HNIC and operator of several llc's that include Property Management Plumbing and insurance brokerage

Well, you outed me as a movie person. Thanks, I'm proud of what I do and my union affiliations.