posted on Nov, 5 2018 @ 04:27 PM
link
I am beginning to feel like I am the forum's informant on overseas aviation projects, at least those not in Europe and the US.

The Chinese have not been resting on their laurels when it comes to UAV development. They are rapidly closing with the US and we are ... sitting on our duffs in some ways. At least for the white world, we keep arguing over things instead of making progress or, in the case of the Navy, trying to find any way possible to kill the aircraft before it can assimilate the flight deck, ahem, threaten their Rhinos.

The Chinese have two flying wing UAVs they are showing off at the Zhuhai Air show. The first looks like an X-47B clone at first glance, but, really, it is anything but. Look at the wings and tail to see huge differences. Form follows function, folks. However, their intent seems to be to place them on the carriers. 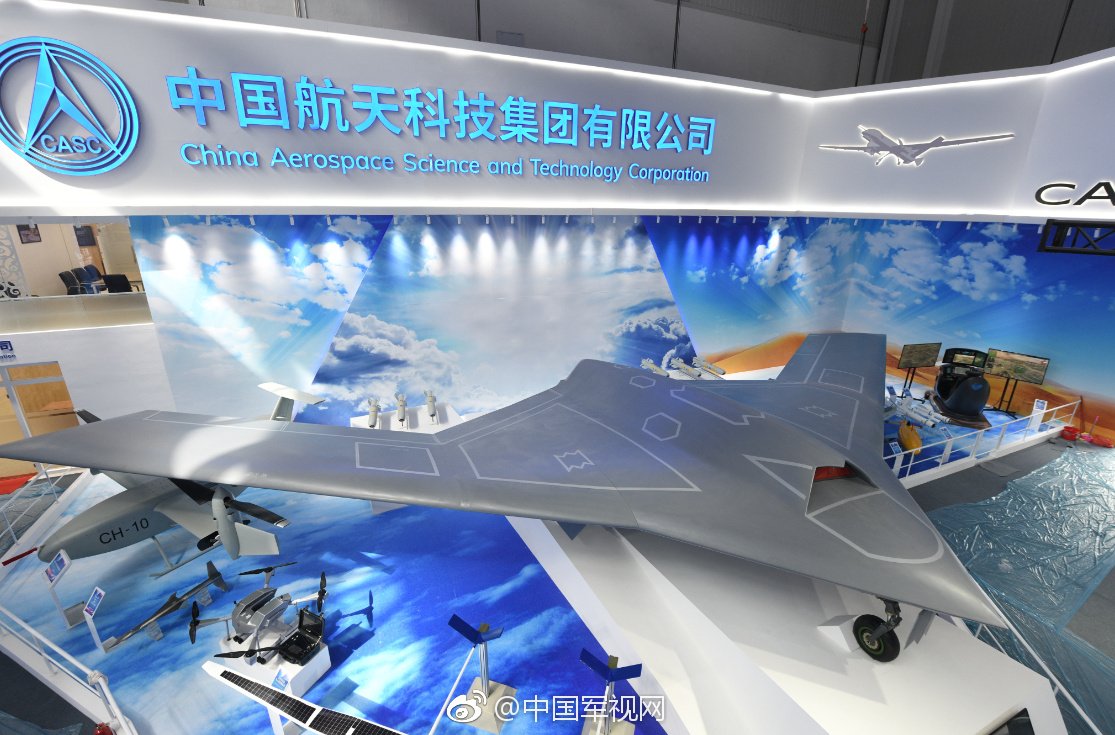 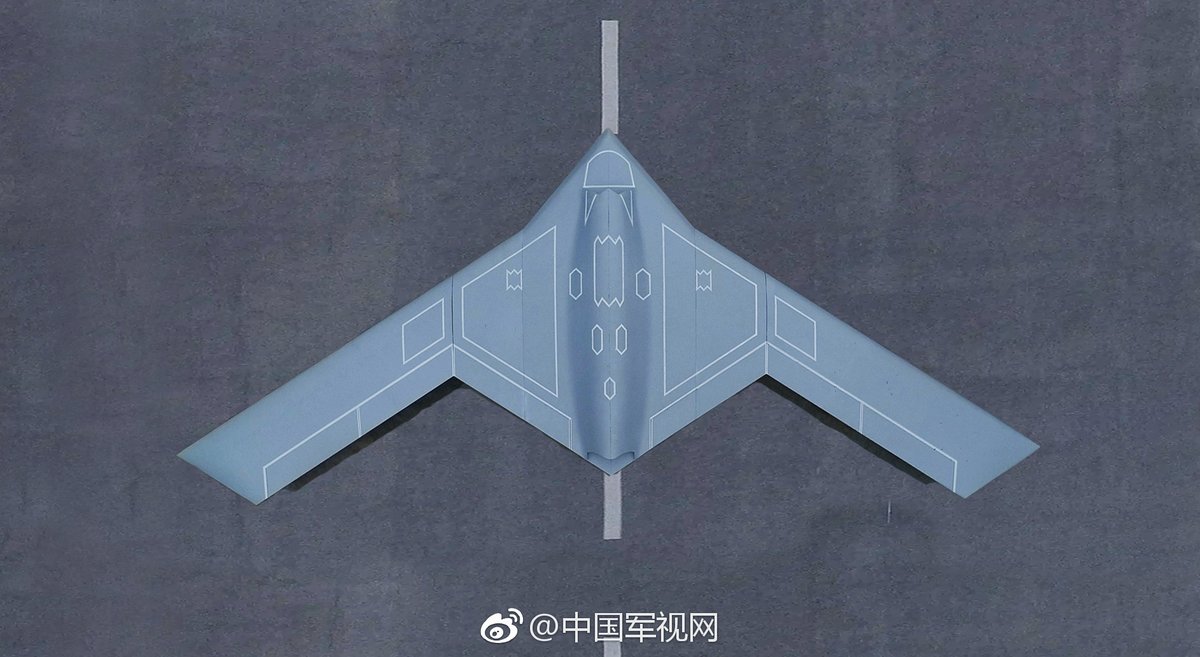 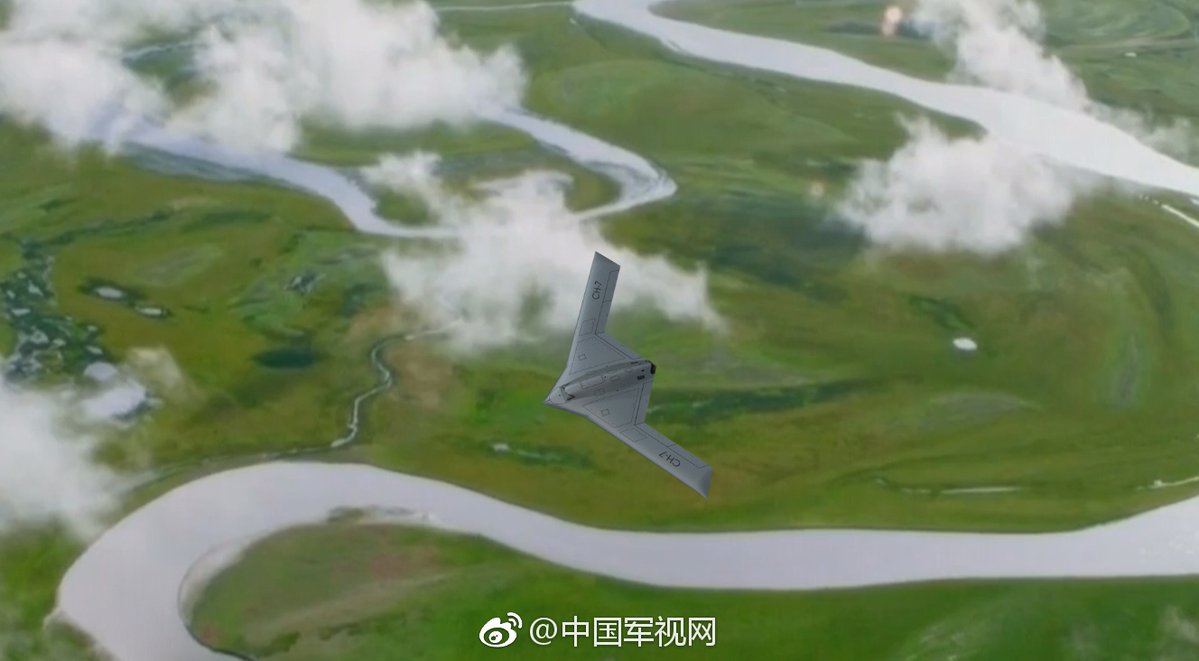 The second one looks like an update to the UCAV they had a few years back that looked like the Russian Mikoyan Skat[1]. The tail is wildly different now. The engine no longer sticks out like a giant sausage (politely put). 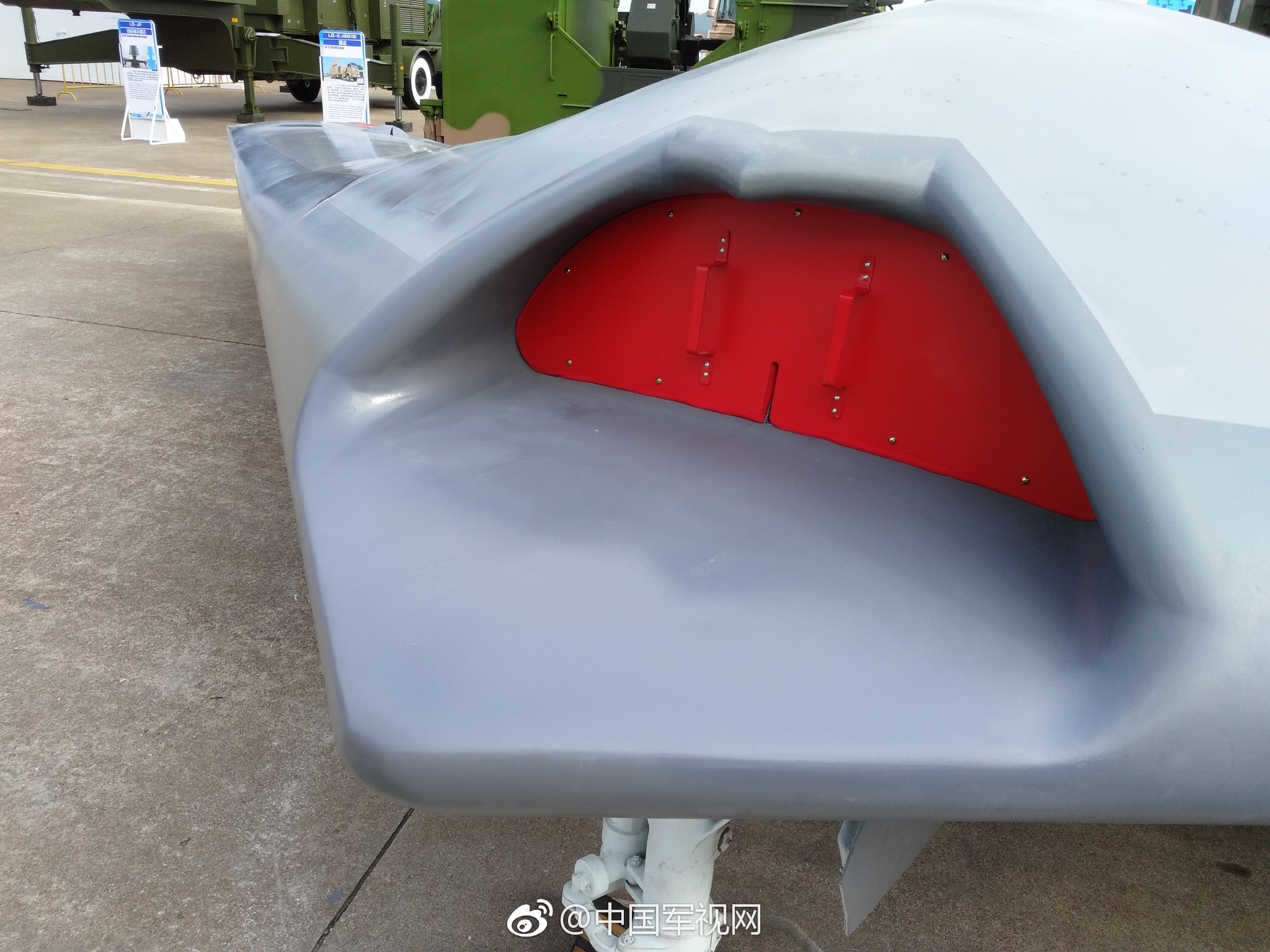 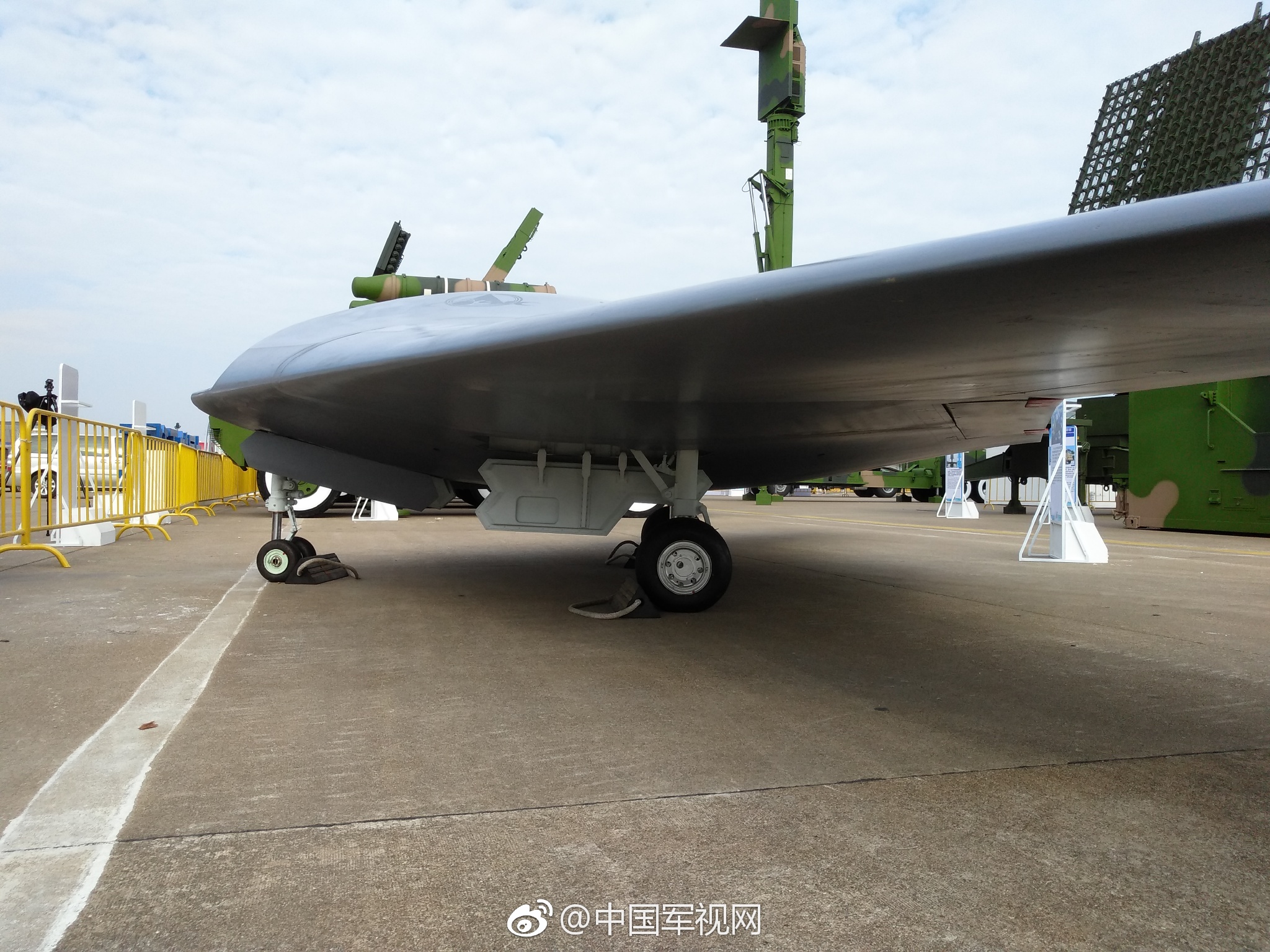 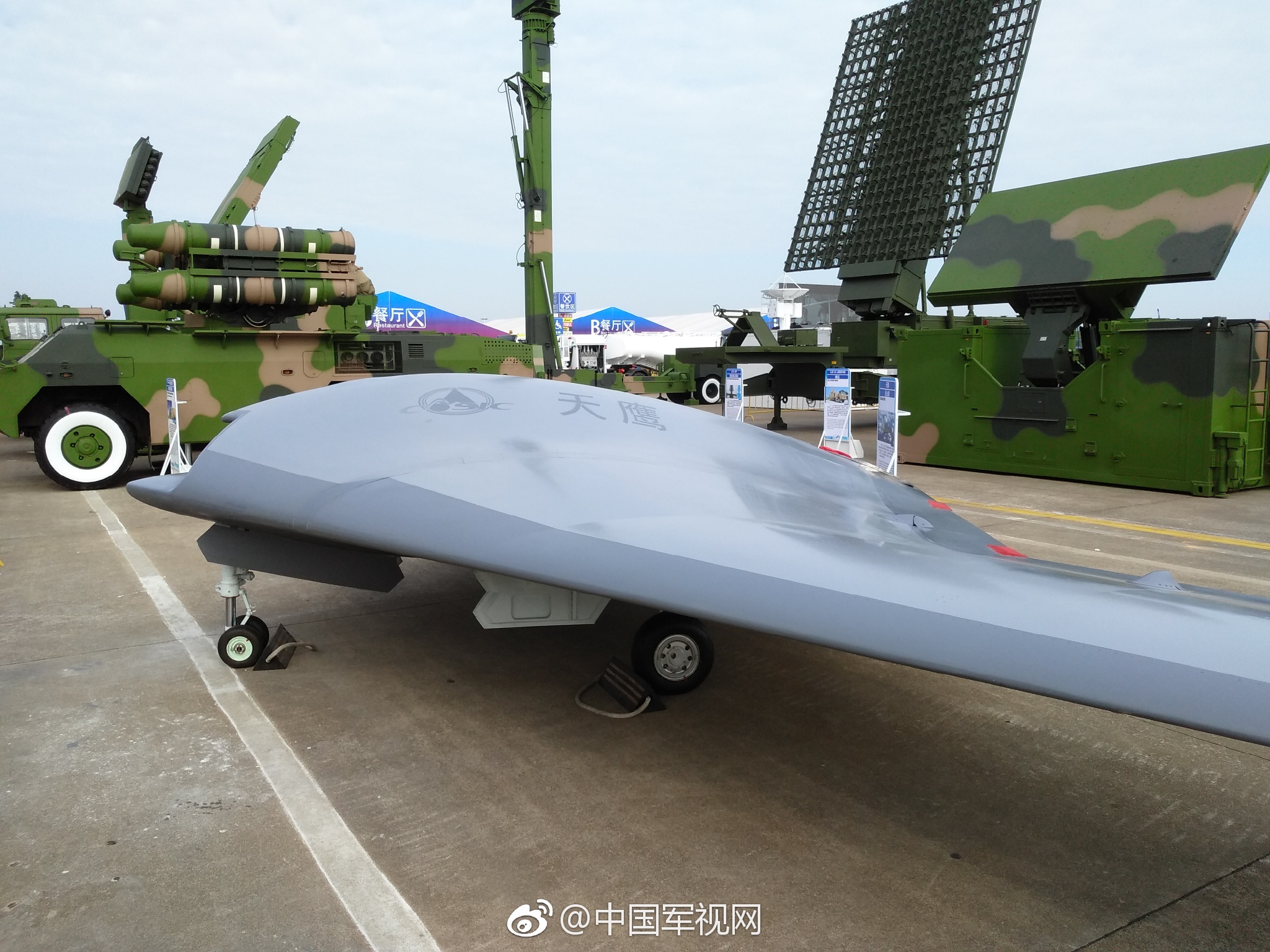 I want to emphasize this one last time: just because it looks similar, doesn't mean it is a rip off/copy/stolen design/etc. While it is possible these were, I suspect the Chinese are just going down a similar route and making similar decisions. The MiG-25 and the F-15 were not rip offs of each other. Form follows function.

And I also know most of ATS will ignore that and go on about how much junk China produces and they are stealing all our stuff. sigh.


1. The Skat was such a terrible name. But! It makes sense in Russian since it means Skate, the type of fish.

That is one slick looking UCAV I must say. I used to think that if a craft looks similar then it must be a rip off design but now I realize that functionality is pretty universal for the most part.
I must say Chine has been making great strides in all aspects of military upgrades and power.

posted on Nov, 5 2018 @ 04:59 PM
link
Doing what the US has been doing for 20 years but without the politics?Just hope they can work hard at getting up to speed on how to use them effectively and keep them flying.

posted on Nov, 5 2018 @ 05:42 PM
link
Its kinda ironic that another superpower is reverse engineering tech to leap frog their natural pathways to gain power...think the USA in the late 40's stealing German Scientists and their tech.

posted on Nov, 6 2018 @ 03:27 AM
link
yep proven that US power is completely based on nazi tech including landing on the moon directed by an nazi …!

posted on Nov, 6 2018 @ 08:02 AM
link
Forgive my stupidity, but the UAV with the red 'inspection' door on the front - this is about as aerodynamic as a shoe. Am I missing something?

It wouldnt fly with the red door in, its to stop birds getting in or a device being planted inside, it would be removed before flight. As for aerodynamic, take a look at the Airbus Beluga, it looks like it should be in the water, not in the sky.

Thanks for the info. and thanks for showing me the Beluga!!!!

posted on Nov, 6 2018 @ 09:12 AM
link
Well, with all the attention China has been receiving and the tremendous shifts in perspectives here in the US, not to mention speeches by high profile political figures, I'm sure we'll see some fruit.

Our hubris may have cost us the lead, but what difference does it make in this age?

The US would become the last super power as we are entering the era of Unipolar, in that what only the US had as leverage is now widely becoming available every one else.

I think this is why a withdrawal from a globalist pov is best and a focus on Nationalism will help to better focus on our weak spots and improve upon our strenghts.

I mean, what better time to do so? The next true super power to break the unipolar world will have to have a next generation offensive capability beyond anything we have seen or imagine and perhaps its best that way for a time.

The Chinese have made great strides as a result of using the US as a spring board, but the US is still great and will continue to push the innovated mindset.

posted on Nov, 6 2018 @ 09:39 AM
link
The finest technology stolen from the US. They can't design it but, they can steal it with the best thieves around.

Do you think the laws of physics only work for Americans and Europeans?

No, but the design looks like an American drone and some of their jet fighters look like a F-23s. Are you saying form follows function? I call it theft.

originally posted by: buddah6
Are you saying form follows function?

Of course it does. Just because someone else designs it doesn't mean that aerodynamic rules change.

Happens in tech, too.

There's only so many ways to skin a cat. 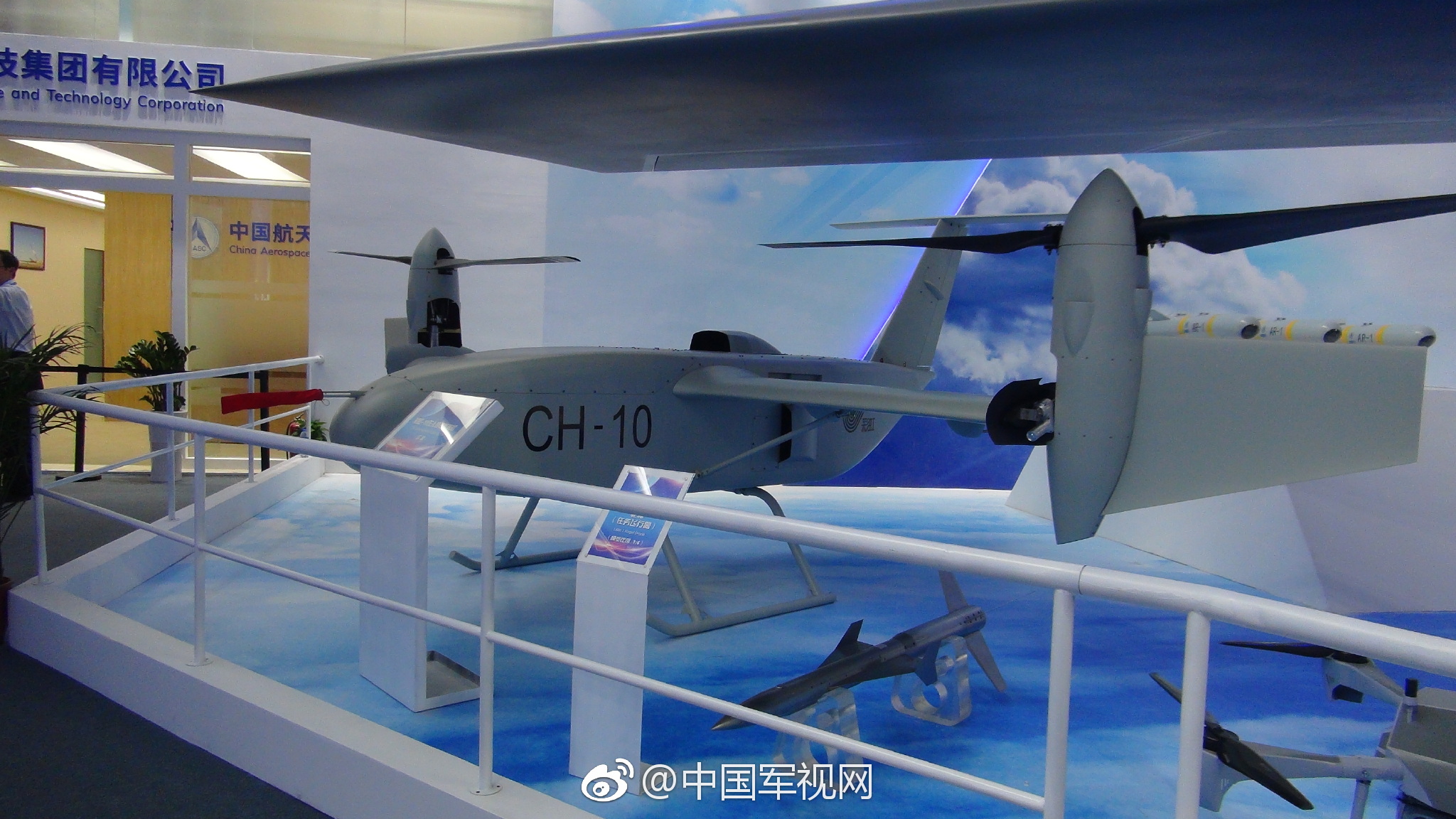 originally posted by: buddah6
The finest technology stolen from the US. They can't design it but, they can steal it with the best thieves around.


Perhaps you should read about Wernher von Braun and his German scientists that basically gave you the space program and missile technology.

i know form follows function and vise versa but i swear to god i don't think China has an original idea in their head.

Vaun Braun was an American when he died.

LOL I've heard it all now, the man leap frogged your military 50+ years in advancements its been said.
What is unknown is how much or if at all Hans Kammler benefited your Country, this man was the Team Leader for all Nazi Projects in occult tech.
edit on 6-11-2018 by mazzroth because: (no reason given) 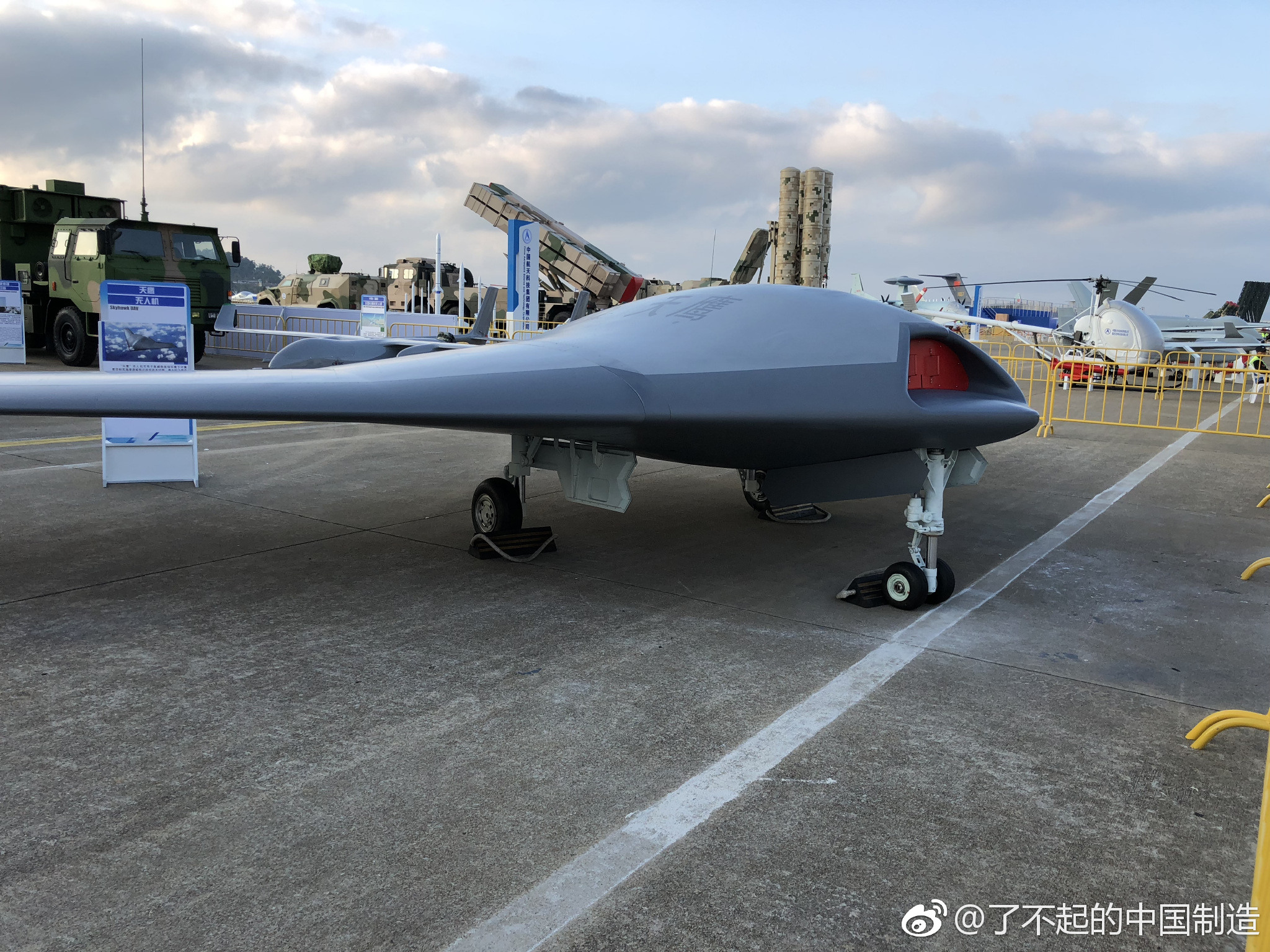 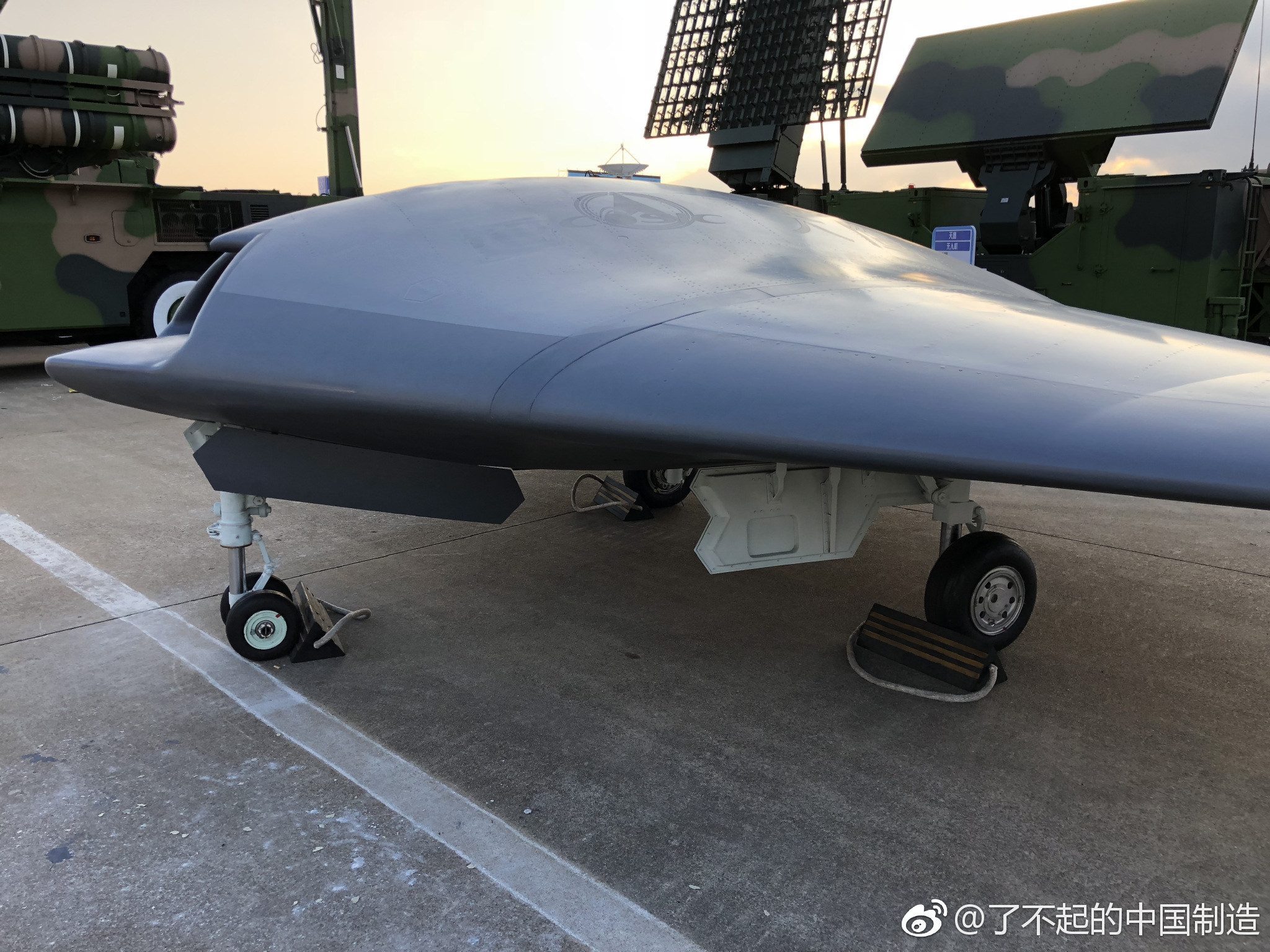 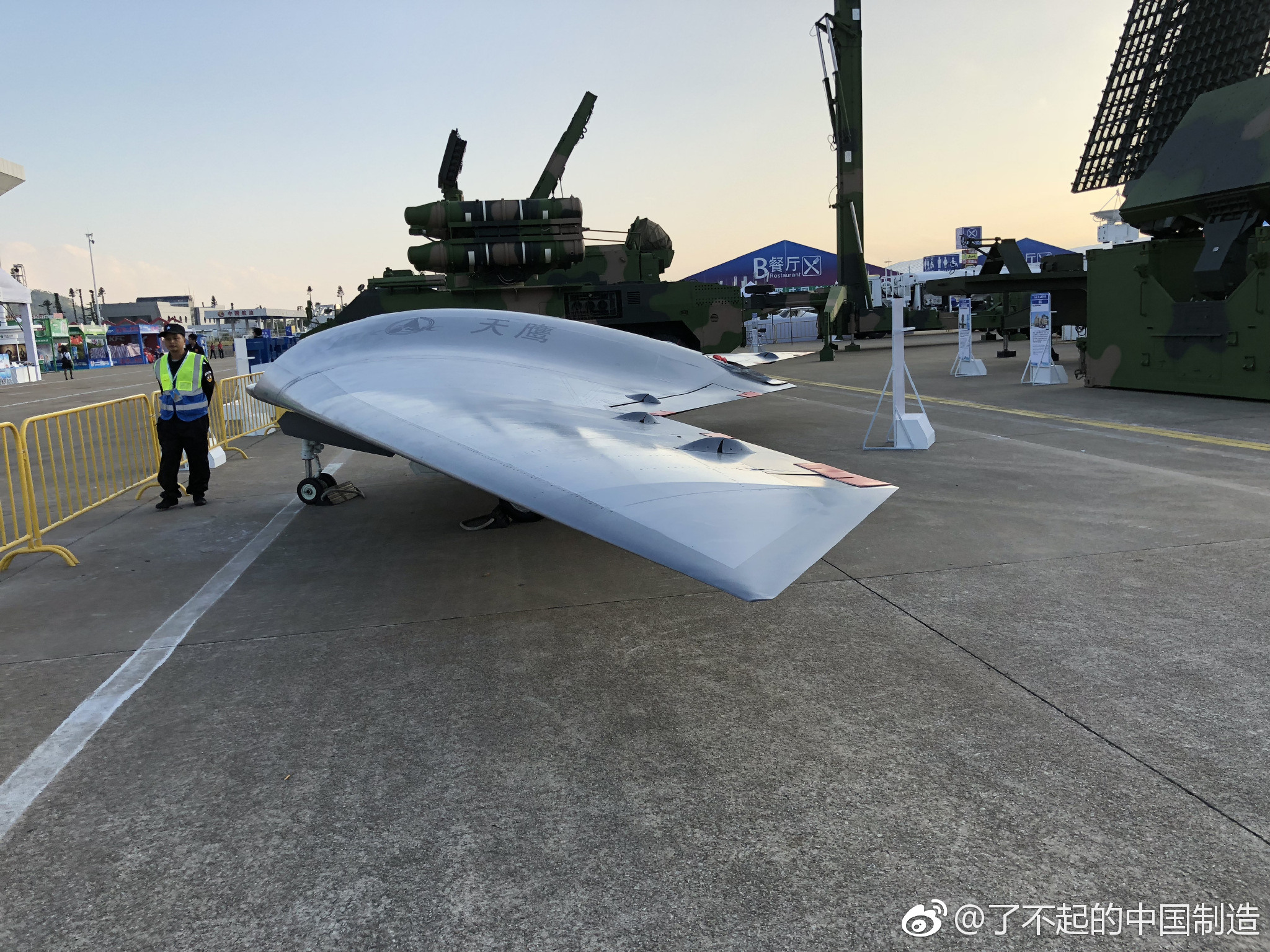 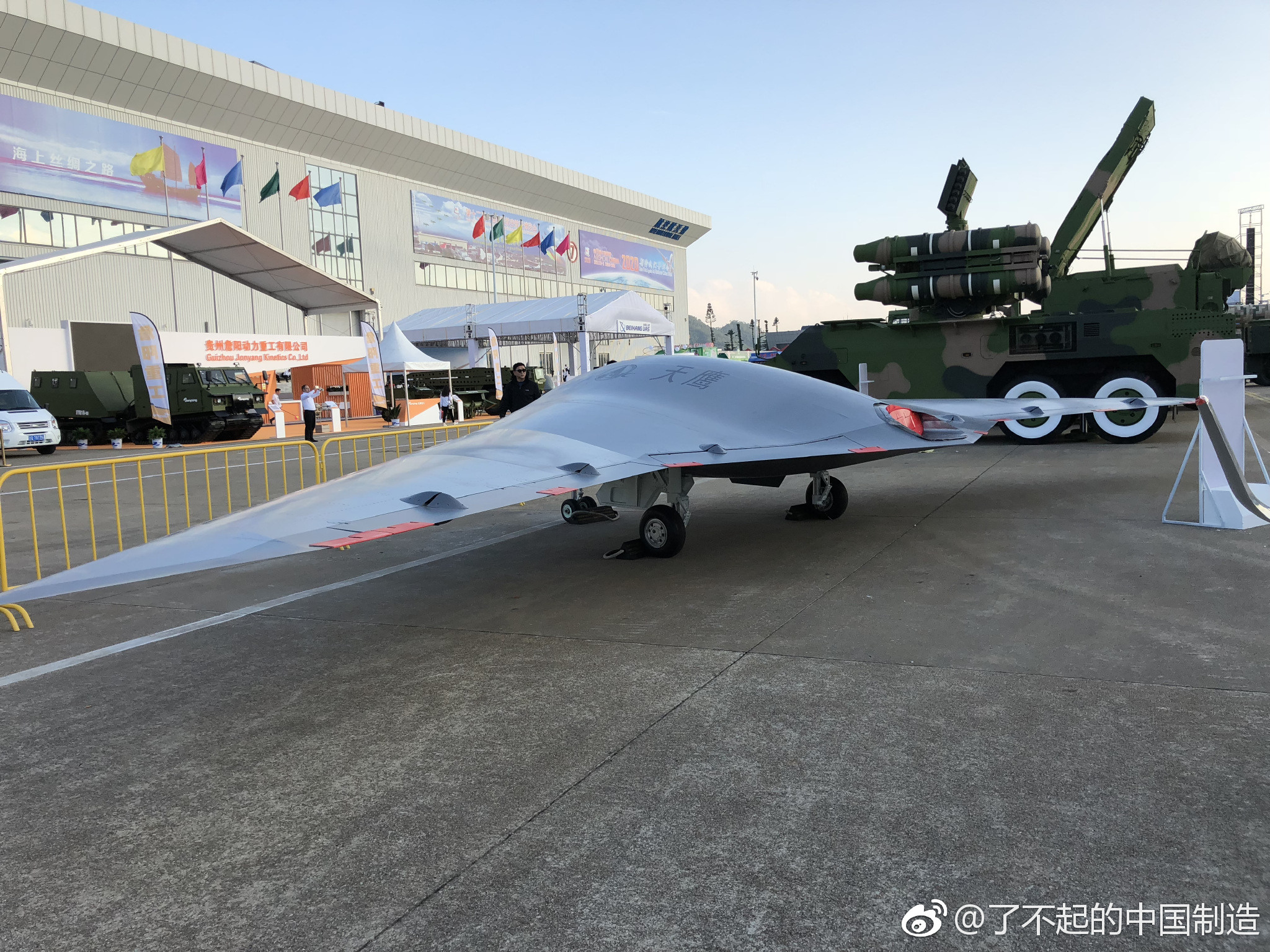 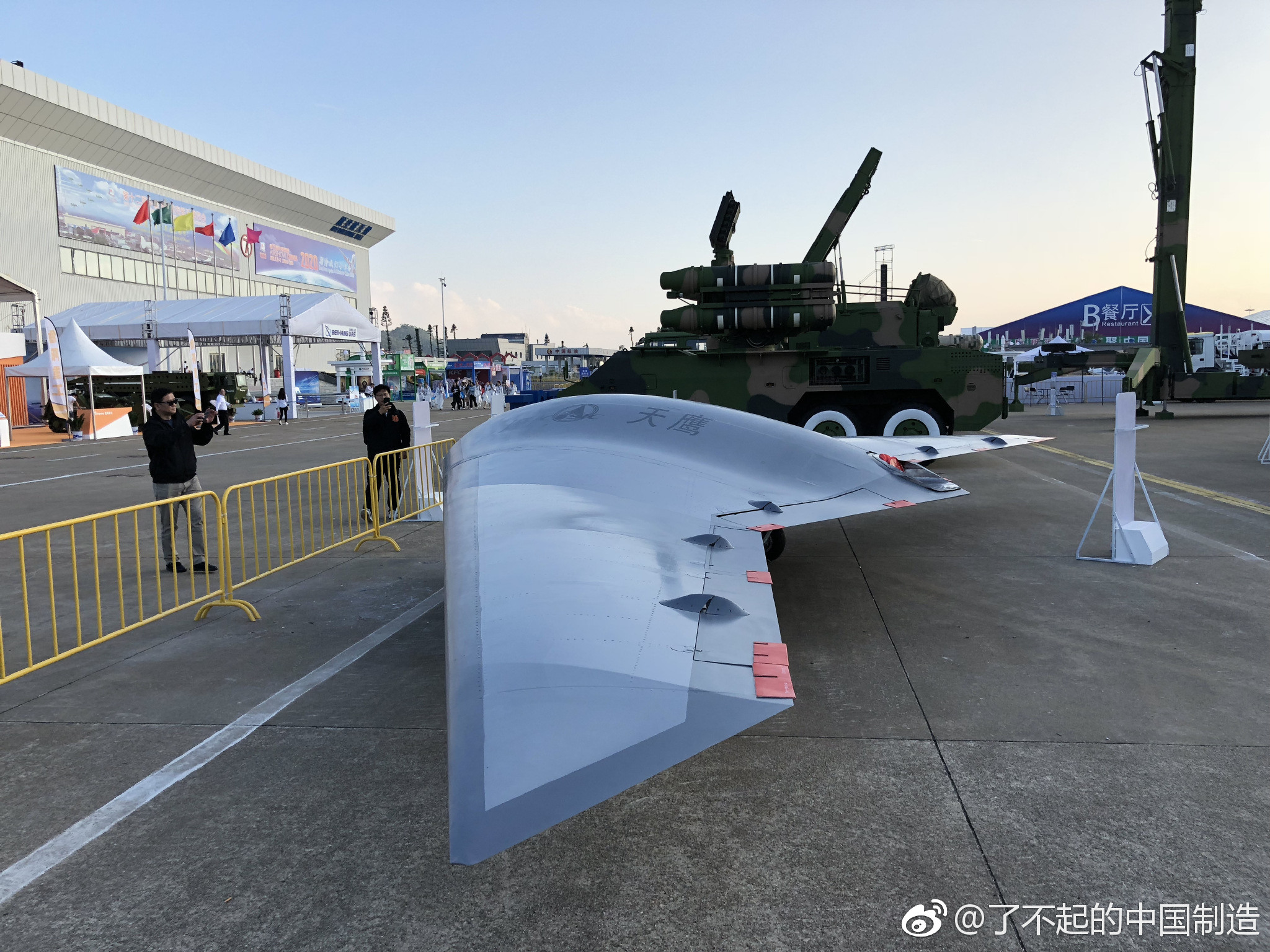 This is the previous iteration of the Lijian (photos not from airshow, clearly): 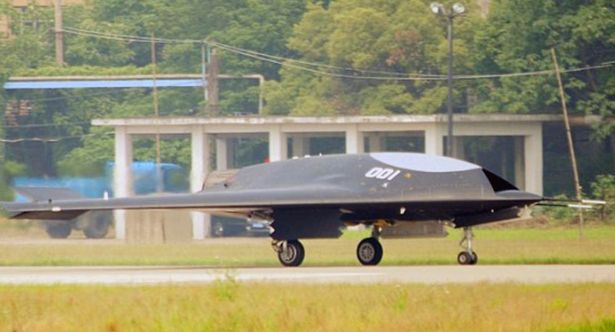 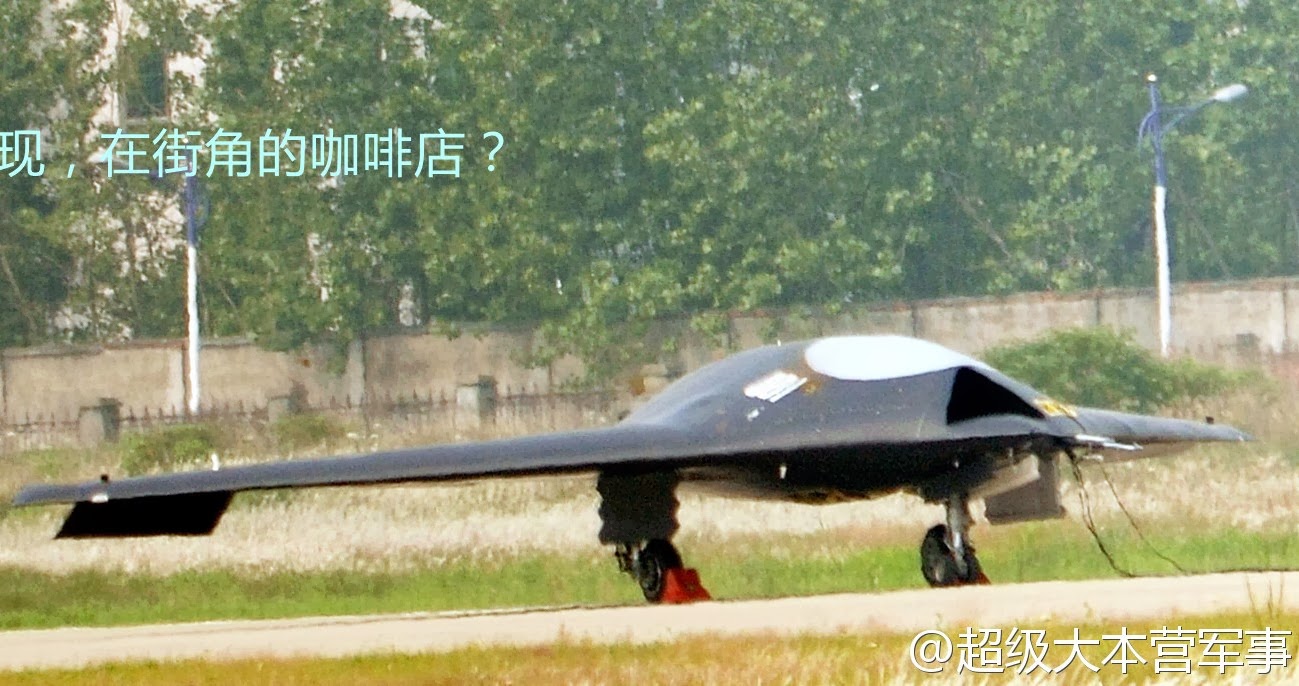 They are clearly making good progress.
edit on 8-11-2018 by anzha because: added pix to show Lijian evolution