posted on Sep, 20 2018 @ 10:01 AM
link
Halloween is still more than a month away, but yesterday I noticed several Seattle houses already decorated with fake cobwebs and tombstones (one house in my neighborhood displays a "life-size" crashed flying saucer on the front lawn every year).

Aitoliko, a village in Greece, doesn't need fake decorations, because an entire beach has been covered with eerie looking spider webs! They remind me a bit of caterpillar infestations, but these webs are oddly attractive to me whereas the caterpillar webs slightly disgust my senses. What do you think? Gross or beautiful? 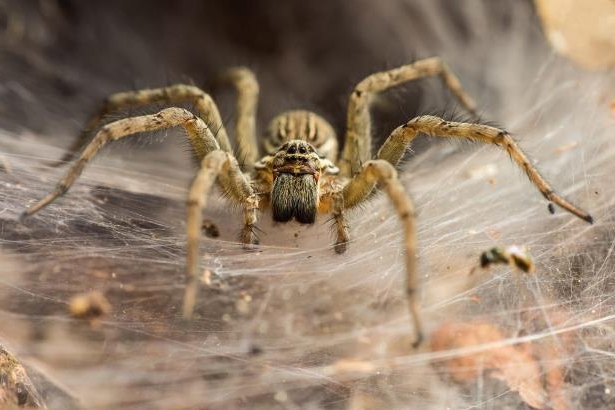 Warm temperatures and an abundance of food prompted an explosion in the spider population of a Greek seaside town—and their cobwebs have now blanketed a 300-meter expanse of the shoreline. Video footage shot in the western town of Aitoliko shows the webs covering everything from street signs to grass and palm trees in a veil of silk, with what appears to be hundreds of spiders lurking underneath. According to Greek news website the DailyHellas.com, the webs stretched for 300m. A genus of spider known as the Tetragnatha wove the webs, Maria Chatzaki, professor of molecular biology and genetics at Democritus University of Thrace, Greece, told Newsit.gr.


Warm temperatures, perfect humidity levels for the creepy crawlies and a spike in mosquitos—which they feast on— caused the boom in the population of Tetragnatha in the seaside town, she said. The spiders themselves are relatively small, but are capable of creating large swaths of silk under which to mate. The phenomenon usually happens towards the end of summer or in the early autumn when conditions are perfect. This occurs once every three to five years. 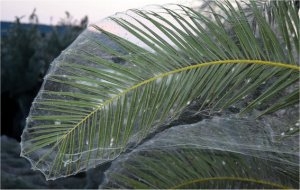 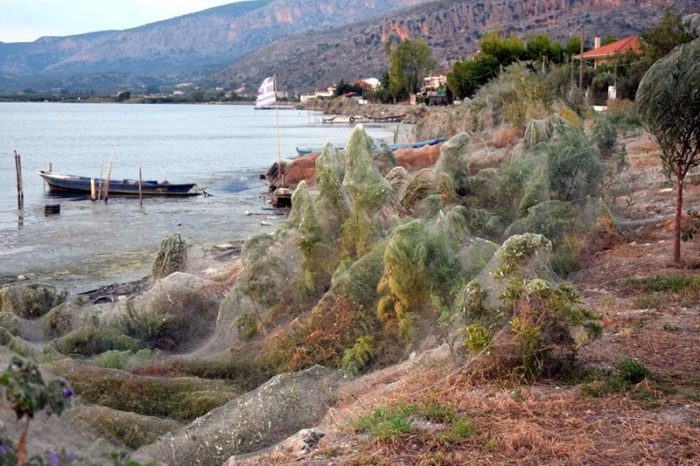 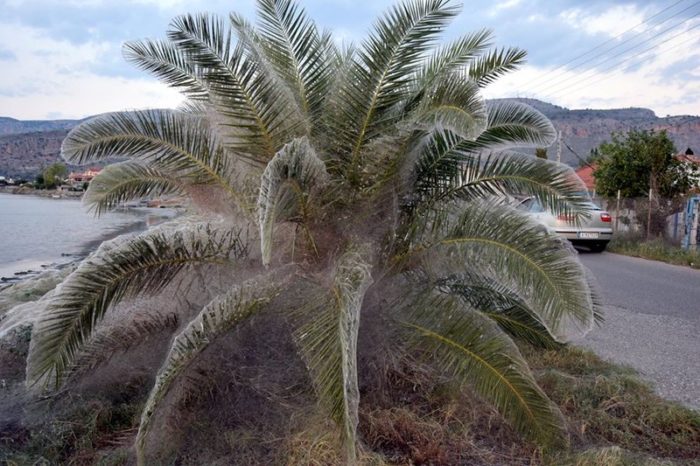 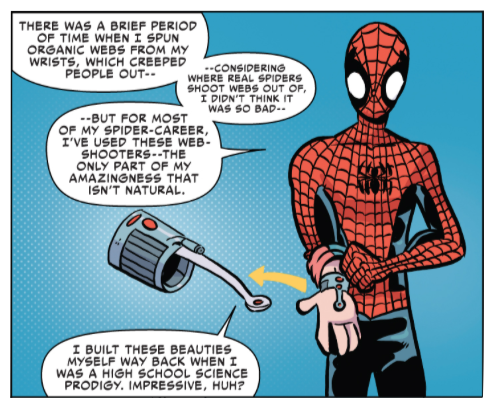 even though the spiders that wove them are small, I would still run away in terror

posted on Sep, 20 2018 @ 10:16 AM
link
In Greek mythology Arachne was a craftsman that challenged Athena and was turned into a spider .

This is far from an isolated phenomenon. In May 2015, spiders rained from the sky in the town of Goulburn and similarly covered an expanse of greenery with cotton candy-like webs 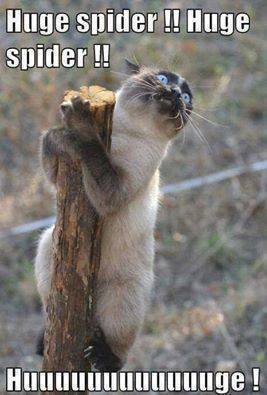 posted on Sep, 20 2018 @ 12:25 PM
link
Awwww cute
So they made their webs and claimed their space for a while, then they'll disappear for another 5 years or so.
Don't be mean... they have to live somewhere too!
Harmless little critters!

Thank the Gods they are harmless


There are no known adverse effects of Tetragnatha versicolor on humans. The species is venomous, but its bite is not known to be harmful to humans.

posted on Sep, 20 2018 @ 01:40 PM
link
I have seen similar giant webs in coastal Texas swampy areas.
I'd rather have millions of spiders than millions of mosquitoes.